Criminal Justice and Criminal Law: A Pig in a Poke?

Join former NSW DPP and UNSW Visiting Professorial Fellow Nicholas Cowdery as he reflects on 45 years as a criminal lawyer, in the final UNSW Law Justice Talks lecture for the year this Tuesday 18 October. 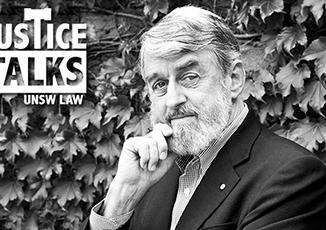 The criminal law defines crimes and creates the procedures for formally dealing with them. In doing so it recognises and seeks to protect individual rights, while at the same time enabling justice to be done in the eyes of the community.

But criminal laws are made by parliaments and interpreted and applied by the courts; so whose justice is actually done and does the law sometimes stand in its way? And if it does, what can we do about it?

Join former NSW Director of Public Prosecutions and UNSW Visiting Professorial Fellow Nicholas Cowdery as he reflects on 45 years as a criminal lawyer, in the final UNSW Law Justice Talks lecture for the year.

Nicholas Cowdery AM QC was the Director of Public Prosecutions for NSW from 1994 to 2011. He has appeared as a lawyer and barrister in most Australian jurisdictions, including in the prosecutions of the late Justice Lionel Murphy (of the High Court of Australia) and of the late Sir Joh Bjelke-Petersen (former Premier of Queensland). He appeared in the Blackburn Royal Commission in 1989/90 and was counsel assisting the Brennan police tribunal inquiry in 1991. Nicholas has received many domestic and international awards and is the author of “Getting Justice Wrong: myths, media and crime” (Allen & Unwin, 2001). Currently, Nicholas is a Visiting Professorial Fellow at UNSW Law; an Adjunct Professor of Law at the Sydney Institute of Criminology, University of Sydney; a Visiting Professorial Fellow at Wollongong University; and an Adjunct Professor at Charles Sturt University. He is a legal expert consultant to the Commonwealth Secretariat, London and is a consultant to the UNODC on a joint International Association of Prosecutors project.

The 2013 ‘Justice Talks’ lecture series has featured former judges Ronald Sackville, Keith Mason and Margaret Stone and former DPP Nicholas Cowdery who are all ‘in residence’ at UNSW Law. 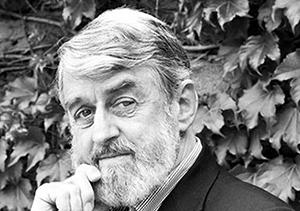