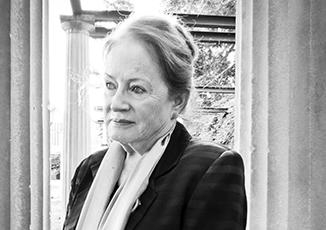 In any arena, “it's not fair” is a powerful criticism and especially so for lawyers and the legal system.

But the impulse to seek justice extends beyond the courtroom. As a society, we seek justice also in the boardroom, classroom, market and home; yet we have also, reluctantly, accepted that perfect justice is not achievable.

Instead lawyers have focused on what’s possible, placing their faith in procedure. As their methods have been adopted beyond the legal world, the rules of procedural justice have in many arenas come to define what is just.

But this has raised serious questions.

Have fair procedures obscured the goal of substantive justice and changed our very understanding of what is fair? Does substantive justice still exert any force in our society, or is it merely a figurehead in our imaginations as procedural fairness assumes the real power?

Join former Federal Court judge the Hon Margaret Stone as she discusses the tensions between these very different notions of justice in the third Justice Talks lecture for 2013. 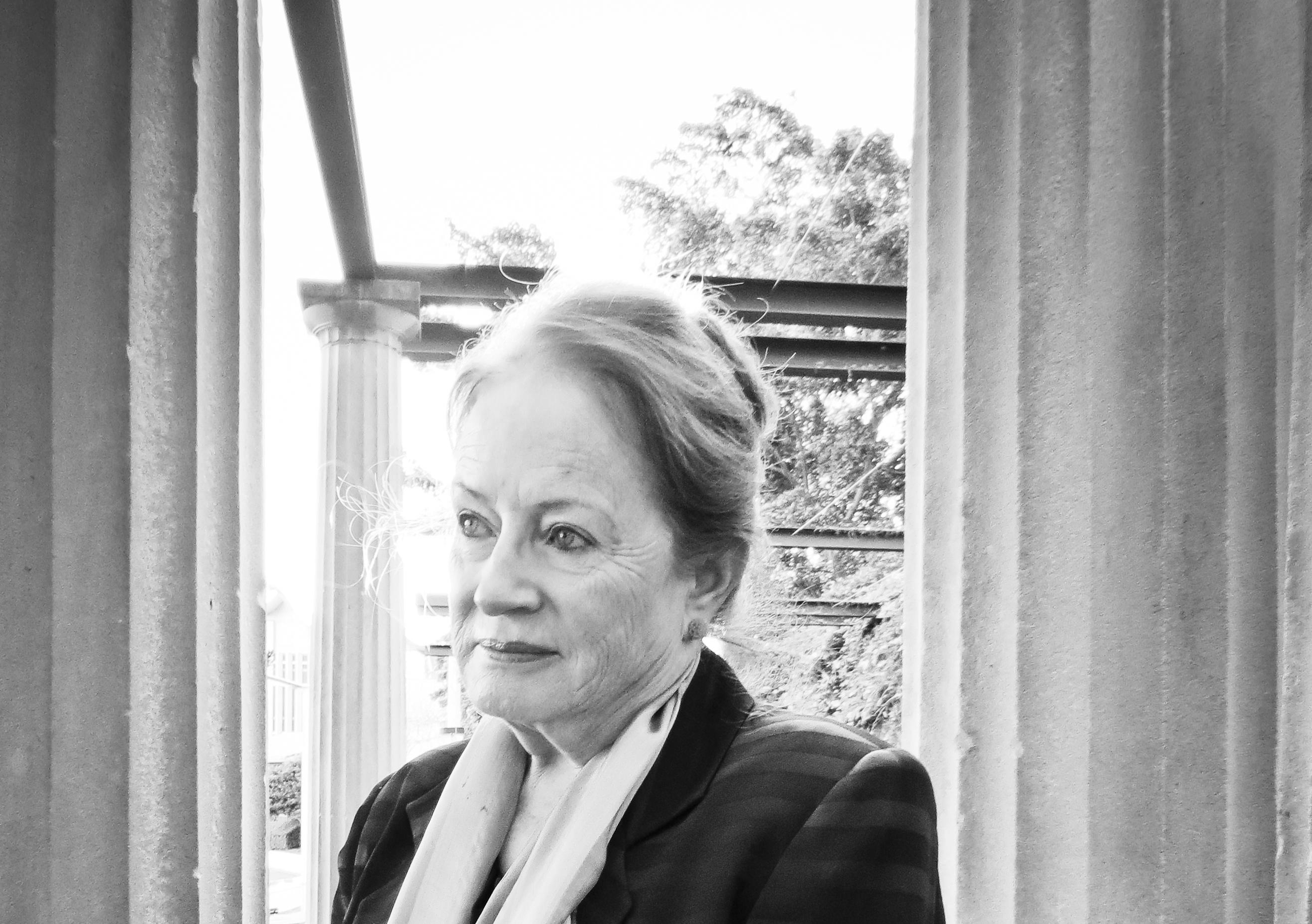 An eye for an eye - oxymoron or real justice?

Law and Justice: Do They Meet?