If we continue to exaggerate the impact of superficially tough and expensive responses to illicit drugs, it will only ensure our continued failure to tackle drug harm, write Nicholas Cowdery and Alex Wodak. 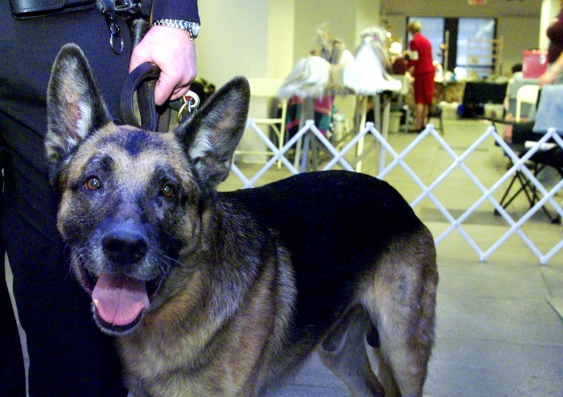 OPINION: Drug arrests and the rare fatalities at dance parties and music festivals are major media stories. Community concerns about drugs ensure that politicians and police leaders are keen to be seen to be doing something. Intensive police operations fit the bill. But do they actually reduce drug use or drug harms?

Uniformed police turn up at these events in huge numbers to conduct very visible surveillance with drug detection dogs. Often undercover police circulate inside and outside the venues.

These operations usually find some illicit drugs so a small number of attendees are charged. News media dutifully and uncritically reproduce police press releases where senior police confidently claim that the operations were effective. These assertions are never substantiated and rarely questioned.

During surveillance operations only in a tiny minority of searches find any drugs. Interpreting signals from the dogs, police officers often think drugs are present when there are none. Very many people who have drugs at these events are not detected. These operations achieve little and too often they are counter-productive.

NSW passed laws in 2001 to allow police to use dogs for public surveillance with the intention of catching more drug traffickers. In 2006, the NSW Ombudsman reviewed the program and found that successful prosecutions for supply were achieved in just 19 of 10211 searches. Given the scale of the NSW drug market it is an abject failure.

Having identified extensive and concerning problems, the Ombudsman made an­­­­­­ overarching recommendation that the government consider ending the program. If that recommendation was ever considered, it was never publicised – the case against drug dog surveillance was as overwhelming as the silence that followed. Inconvenienced by the facts, politicians and senior police simply waited until the issue faded from public view.

The program was retained with only the rhetoric changed. The public was now told that the objective was to deter drug use. Despite the failure of the program it was expanded, with the number of searches doubled by 2009. Every year since then, about 16,000 people have been searched.

Retrofitting a new purpose and rhetoric to a failing program is one thing but the program still fails the new objective. From 2007 to 2010, NSW doubled the number of searches but the program still failed. The rate of recent illicit drug use among people in NSW actually increased – from 12.1 per cent to 13.8 per cent. In a survey conducted each year from 2008 to 2010, the proportion of drug users who had drugs on them the last time they saw a detection dog also increased – from 60 per cent in 2008 to 69 per cent in 2010. There is no good evidence that heavy police surveillance at dance parties and music festivals deters drug use.

This should come as no surprise. Each year, far fewer than 1 per cent of NSW's illicit drug users are found with drugs during a dog operation. A 2012 study found that fewer than 10 per cent of people who had drugs on them when they saw a dog were detected. Among those who were searched while carrying drugs, the drugs were found less than half the time. With such limited success and a high false negative rate, the failure to deter drug use is entirely predictable.

The impact of these intrusive searches on people's lives is a major negative of the program. Another cost is that these operations seem to only increase the health risks. The presence of drug dogs at festivals and parties creates an incentive for attendees to take all their drugs at once prior to entering. Often this is preplanned, but sometimes it is a panicked decision when confronted by the dogs. In a study of drug safety at raves, 30 per cent  of those interviewed reported that they consumed drugs to avoid detection after seeing dogs at an event. A young man overdosed and died after doing this at a music festival in Penrith in 2013. Many other harmful but nonfatal overdoses undoubtedly occur.

Concerns about illicit drug use are valid. We must have the courage to look critically at how we, as a community, respond to these concerns and improve safety. Dishonesty about the impact of superficially tough and expensive responses ensures continuing failure.

The only way to eliminate any risk from drug use is to avoid their use entirely but public policy must respond to the reality that some drug use will inevitably occur. In the face of such obvious failure of intensive police surveillance operations at parties and festivals we should be looking for alternatives. If the safety of people is really of concern, why don't we follow the lead of many European countries to make "drug checking" services available? There are many options checking or testing, from simple do-it-yourself kits to laboratory-grade equipment. The best kind of tests would identify the major drugs present, estimate the purity of the sample and detect dangerous contaminants.

As dangerous new psychoactive drugs are increasingly entering the huge illicit drug market, the need now is greater than ever. 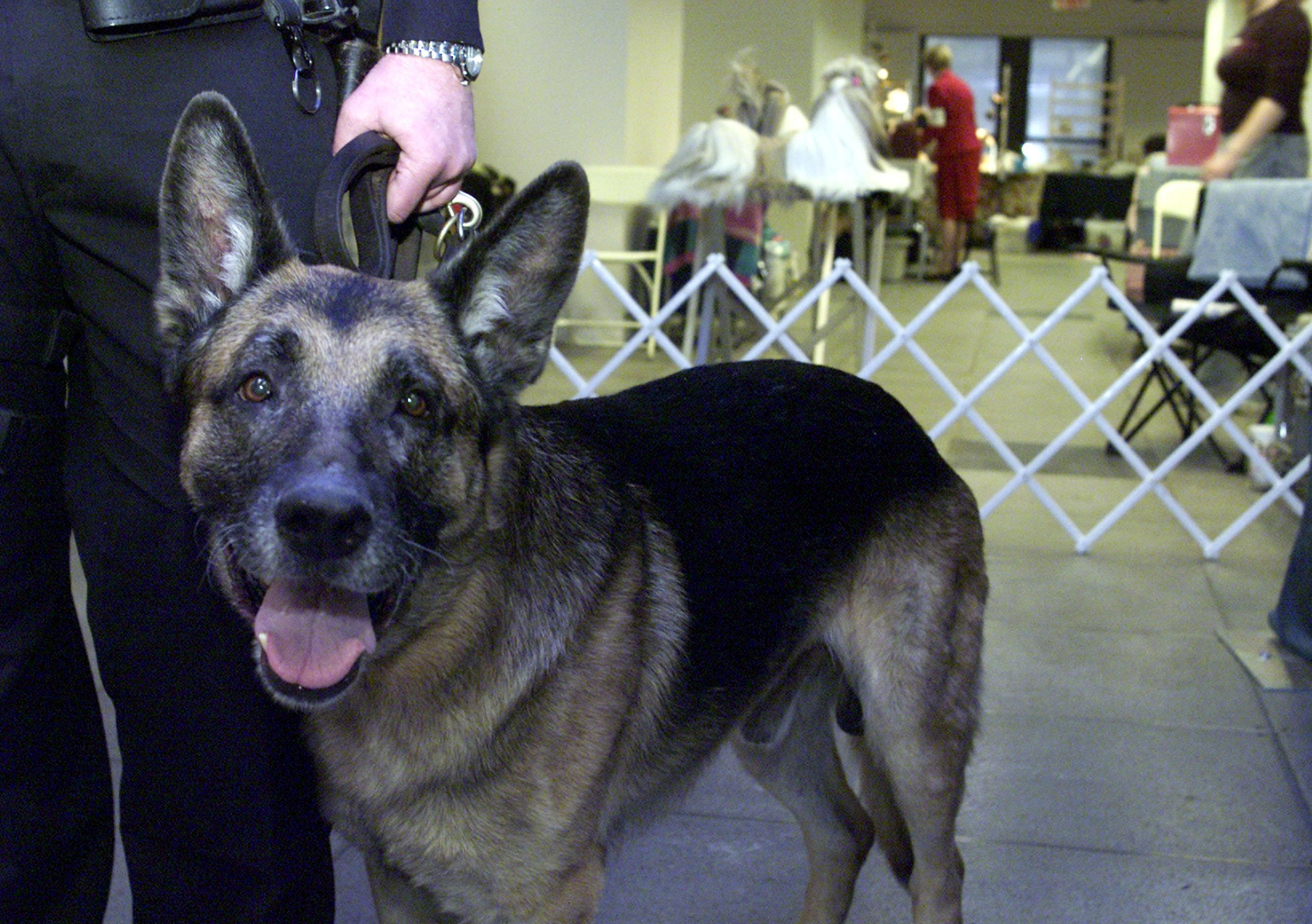