Royal commissions are shaped as much by the person who runs them as by the powers they wield, and the man named to lead the investigation into Australia's trade unions is a brilliant lawyer with a strong streak of independence, writes George Williams. 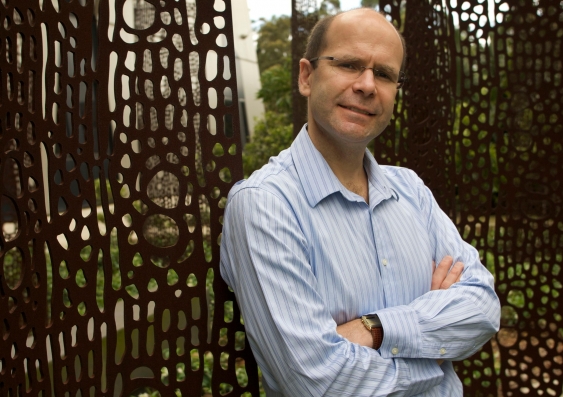 OPINION: Tony Abbott has deployed the biggest weapon in the federal government's armoury to investigate the governance and financial affairs of the nation's unions. By elevating the investigation from a judicial inquiry to a royal commission, he has invoked the strongest powers available to an inquiry under Australian law.

Government inquiries normally operate on the basis that people and organisations provide information by consent. People cannot be forced to reveal information.

A royal commission is different. The Royal Commissions Act of 1902 grants coercive powers that even exceed those of a court.

A royal commission can compel people to give evidence or to produce documents or other things. If they fail to do so, arrest warrants can be issued, and they can be jailed for up to six months.

When people appear in court, they can normally avoid answering questions if this would expose that they have broken the law. This reflects the fact that an accused person has the right to silence.

This protection is removed when it comes to a royal commission. People cannot refuse to answer a question or to produce a document if this might incriminate them, or make them liable to a penalty. Such information can be used by the commission, but it cannot then be presented as evidence against them in a subsequent trial.

People appearing before a royal commission may be tempted to protect themselves by giving false or misleading evidence. The law makes this a serious offence, and exposes them to jail for up to five years if they do so. Similarly, anyone who conceals or destroys a document that might be sought by the commission can be jailed for up to two years.

A commission can also search for evidence on its own initiative. It can seek a warrant allowing a police officer to enter and search any premises for any document or thing connected with the inquiry.

Royal commissions are rare because they are expensive and their powers are extraordinary. Not surprisingly, they are often criticised because they permit information to be extracted from witnesses in a way that overrides normal legal rights. Many a royal commission has been labelled a ''modern day star chamber'' akin to the powerful and secretive body of Tudor England.

Like the star chamber of old, royal commissions put to one side notions of justice or of a fair trial. Instead, they prioritise the gaining of information over a person's reputation or liberty.

Accordingly, royal commissions tend to be ordered only for the most pressing of public concerns where the justice system has proven inadequate. Good examples are the inquiries into Aboriginal deaths in custody and institutional responses to child sexual abuse. Unions and industrial issues have also been the subject of several commissions, such as those into the building and construction industry and the Federated Ship Painters and Dockers Union.

Like any inquiry, royal commissions are shaped not only by the powers at their disposal, but by the person appointed to run them. The commissioner is often a senior lawyer, such as a retired judge, as such a person is likely to instil confidence in the community while applying the exceptional powers available.

The selection of former judge Dyson Heydon certainly fits this mould. He is a brilliant lawyer with a strong streak of independence. As a member of the High Court, he had one of the highest rates of dissent in its history. His speeches and judgments often reflected his conservative tendencies when it came to the development of the law.

Heydon may have a traditional mindset, but he is very much his own man. No one could reasonably suggest that he will do anything other than the job put before him.

With these qualities and background, Heydon brings immediate credibility to the commission. This, and his formidable forensic skills, are what the government hoped for. As many will soon find out, Heydon is also not likely to be shy when it comes to using the powers at his disposal. He will no doubt do his utmost to answer the questions put to him by the government's terms of reference for the inquiry.