Admiral Chris Barrie has described Australia’s asylum seeker policies and treatment of refugees as “a mess” which reflects badly on all Australians. 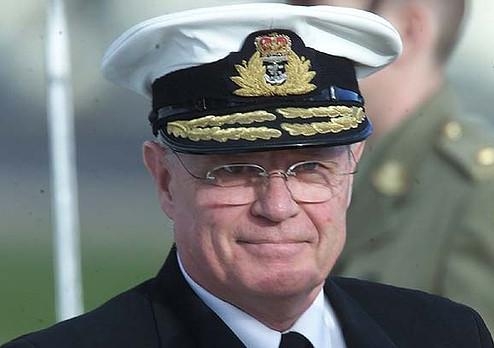 The Chief of Defence at the time of the 2001 Children Overboard affair, Admiral Chris Barrie, has described Australia’s asylum seeker policies and treatment of refugees as “a mess” which reflects badly on all Australians.

Speaking at the launch of a new book Refugees: Why Seeking Asylum Is Legal and Australia’s Policies Are Not by Professor Jane McAdam, director of UNSW's Andrew & Renata Kaldor Centre for International Refugee Law, and Fiona Chong, Admiral Barrie criticised Operation Sovereign Borders and the processing of asylum seekers as “outrageously expensive for a country that was built on immigration” and called for better leadership on the issue.

He also accused the Immigration Minister, Scott Morrison, of warning of terrorist threats in Syria and Iraq at the same time as the Immigration Department has been offering voluntary returns to both those countries for asylum seekers currently held on Manus Island and Nauru.

Scientia Professor McAdam said she wrote the book to debunk some of the myths and misunderstandings about refugees and asylum seekers which have been used by all recent federal governments to exploit public anxieties about border control.

“International law provides a universal framework against which to assess Australia’s policies towards asylum seekers and refugees. Right now in the international community, there is both dismay and bewilderment at Australia’s treatment of refugees,” said Professor McAdam, who was named a Young Global Leader by the World Economic Forum in 2013.

“Australia’s policies should ensure that durable solutions are available for refugees. This does not mean that Australia becomes a ‘soft touch’, but rather that it walks the talk, respects the commitments that it has made to other countries under international law,” she said.

In launching the book, Admiral Barrie said: “We are doing our utmost to extinguish hope. We are in a country of so-called fair minded people - yet it seems we don’t want to hear, or see what is being done in our name in the context of asylum seekers.

“The words mandatory detention, which have been a characteristic of Australia’s treatment of asylum seekers since the Keating Government introduced it in 1992, are a euphemism for some of the worst jails we can think of. At least in Australian jails the incarcerated have rights of access to legal support and representation. In these ‘jails’ no such rights exist.”

“I see no exit strategy from any of the processes we currently use that will take the monkey off our back in terms of cost to the taxpayer, nor assure Australians of a good outcome in terms of future economic,” he said.

Refugees: Why Seeking Asylum is Legal and Australia’s Policies Are Not is published by NewSouth. 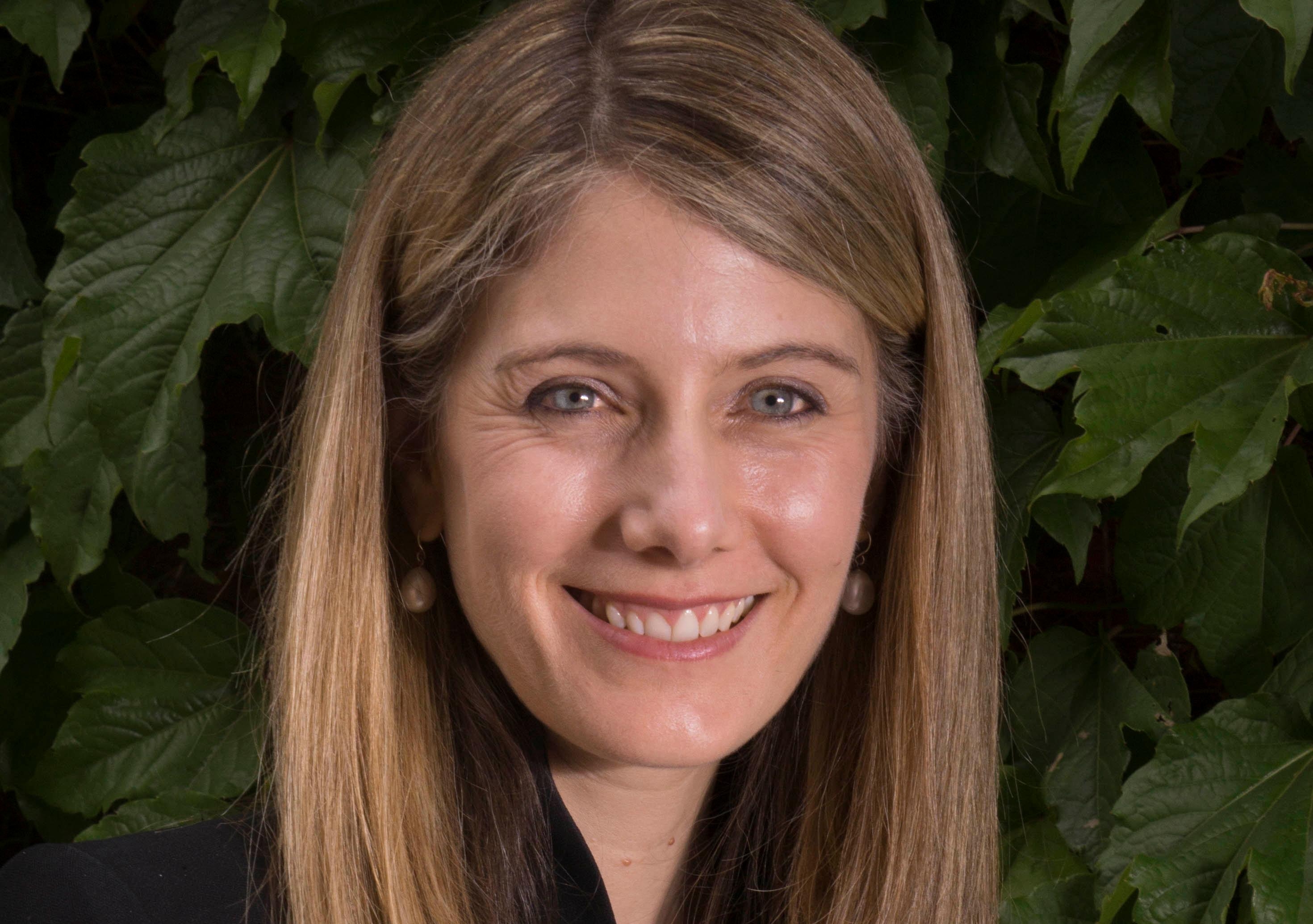