The High Court’s approach to decision-making underwent a major change in 2013, with a move away from the high levels of dissent seen in recent years to a more consensus outlook, an analysis has found. OPINION 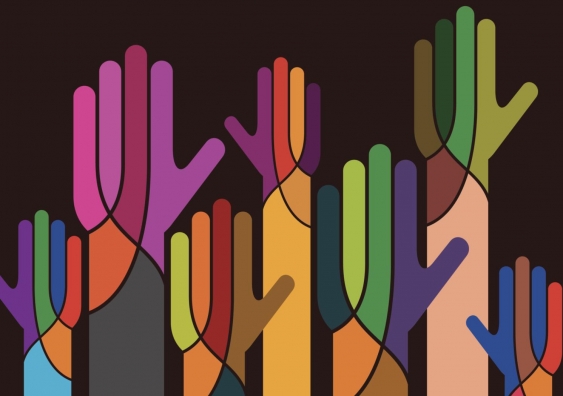 The High Court’s approach to decision-making underwent a major change in 2013, with a move away from the high levels of dissent seen in recent years to a more consensus outlook, an annual analysis of the court’s decisions has found.

The High Court on Constitutional Law: 2013 Statistics by Professors Andrew Lynch and George Williams from the University of New South Wales will be presented at the Gilbert + Tobin Centre of Public Law’s annual Constitutional Law Conference today (Friday 14 February).

The study looks at the High Court’s new composition and asks how much the institutional picture has been altered by the replacement of two of its members.

By early 2013, Justices William Gummow and Dyson Heydon had retired from the bench after 17 and 10 years respectively. They were replaced by Justices Stephen Gageler and Patrick Keane.

“The answer is clear – the recent departures and appointments have had a major impact,” Professors Lynch and Williams said. “But this has not resulted in the High Court embarking on a major new direction, rather it has seen a return to the patterns established in the first two years under the leadership of Chief Justice Robert French.”

The French High Court in 2009 and 2010 recordered an unusually high level of agreement and unanimity among members of the bench. This consensus broke down in 2011 and 2012, due especially to the approach of Justice Heydon.

“Justice Heydon ended his career on the High Court rivalling the most prominent dissenters in the Court’s history. His unwillingness to compromise made unanimity impossible,” Professors Lynch and Williams said.

In 2011 and 2012, his final two years on the Court, Justice Heydon dissented in over 40% of all cases. This was comparable with the rate of dissent of Justice Kirby, the Court’s other ‘great dissenter’ of the last decade.

Justice Heydon’s retirement in February last year removed the sole source of persistent dissent from the High Court. The highest rate of dissent in 2013 across all matters was by Justice Gageler, who dissented in 13.95% of matters, which was “no comparison to the highest rates reached by Heydon and Kirby”, the report authors said.

“Significant differences certainly remain between members of the current High Court, both as to their views on the law and their judicial method. However, in 2013 this did not often manifest as differences in determinations. Hence, last year saw a high level of unanimity, along with a low rate of dissent by all members of the Court.”

It was too early to discern any noticeable trends of the decision-making of the two newest justices, Gageler and Keane, Professors Lynch and Williams said.

“What can be said about their judgments in 2013 is that there was a contrast between them, with Justice Gageler showing a greater preference for writing alone, and sometimes in dissent, as opposed to Justice Keane’s willingness to join with the judgments of his colleagues.

“It is not yet possible to see whether this represents a longer term approach on either of their parts. How judges begin their time on the High Court is not often indicative of the reputation they build over the years ahead.”

The 2014 Constitutional Law Conference, organised by the Gilbert + Tobin Centre of Public Law at UNSW, will be held at the Art Gallery of New South Wales on Friday 14 February. The conference will focus on developments in the High Court and other Australian courts. For the full program of speakers see the Centre's website.

The conference will be followed by dinner at NSW Parliament House hosted by New South Wales Attorney-General, the Hon Greg Smith SC. The guest speaker at the dinner will be the Hon Senator George Brandis SC, Federal Attorney-General.

For media inquiries on the study, please contact Professor Andrew Lynch on 0402 424 233. 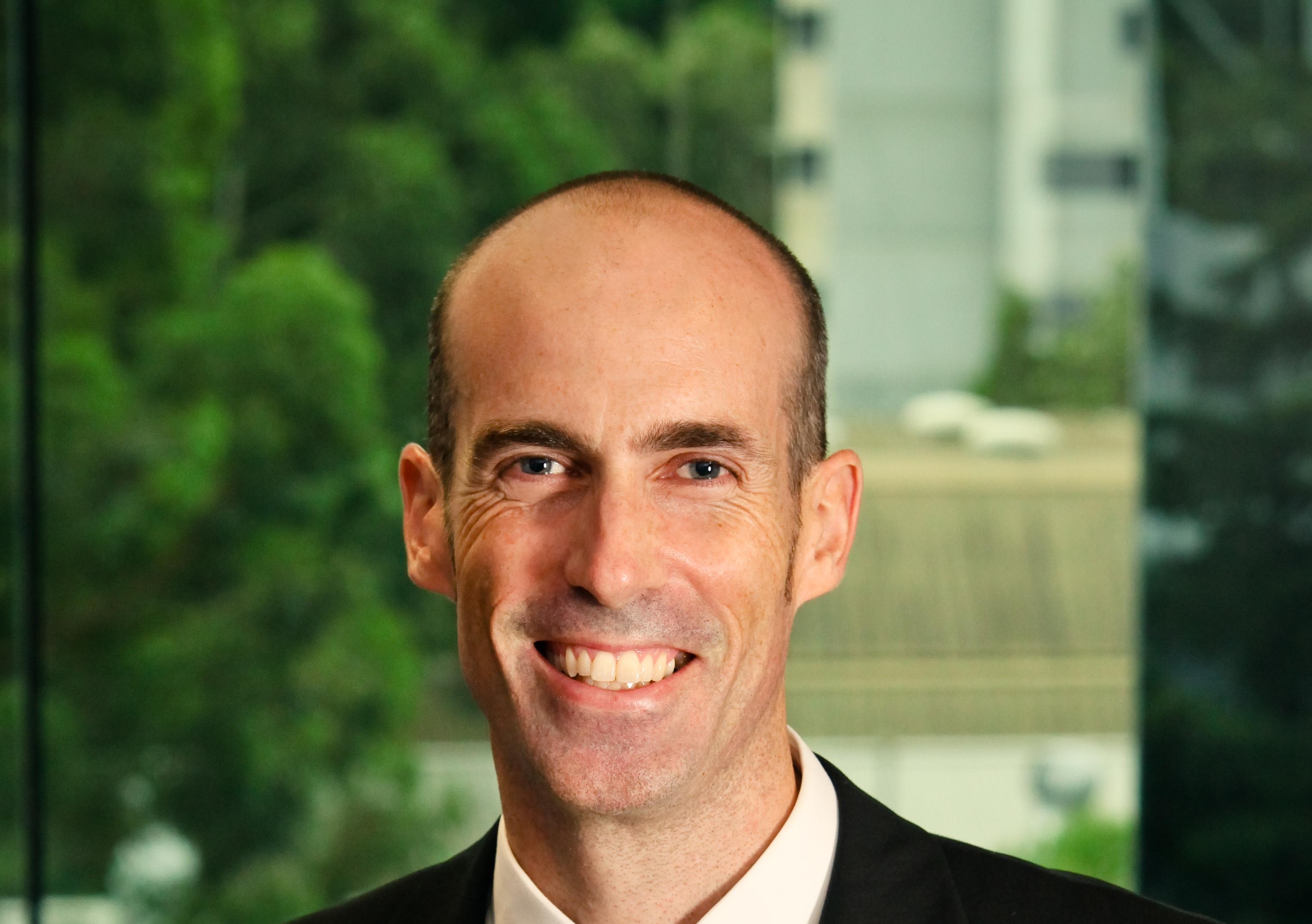 Federal bill silent on how to handle judicial incapacity