The federal government may have to release or process thousands of asylum seekers, following a High Court ruling that sets significant new limits on the policy of indefinite detention, writes Joyce Chia. 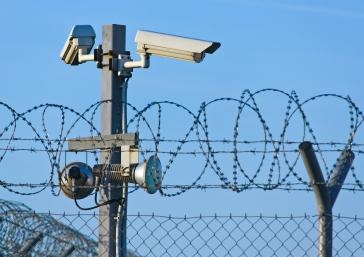 OPINION: Today’s high court verdict, which dealt another blow to the federal government’s plans to give asylum seekers temporary protection visas, set significant new limits on Australia’s policy of mandatory detention. It will throw into doubt the legality of detention of thousands of people in Australia, potentially spelling the end for Australia’s mandatory detention regime as we know it.

More importantly, and for the first time, the court clearly set out the constitutional limits on immigration detention. It was previously unclear for what purposes the government could detain non-citizens. The court has now clearly stated that the government can only lawfully detain someone in three circumstances: to consider whether or not to let someone apply for a visa; to consider an application for a visa; or to remove someone.

Detention is only lawful if these purposes are being “pursued and carried into effect as soon as reasonably practicable”, the court held. The length of detention must be assessed by what is “necessary and incidental” to execute and fulfil those purposes. These limits on detention are constitutional. In other words, Parliament cannot override them by introducing new legislation.

Today’s decision has profound implications for asylum seekers and refugees in Australia. The detention of thousands of people who arrived irregularly before July 2013 is now potentially unlawful and the government will now have to either release these people or at least resume processing. Prolonged cases of detention can be challenged before the courts. The policy of locking people up indefinitely, without carefully considering whether it is justified in the individual case, is unlawful under Australian law.

The court’s decision finally provides clarity about the limits of mandatory detention. Since 1992, the court has heard a series of cases dealing with aspects of the issue. That year, in the case of Chu Kheng Lim, the court held there were two limits on detention. First, it had to be for a “legitimate purpose” – to enable a visa application to be considered, or to remove a person from Australia. Second, detention had to be “reasonably capable of being seen as necessary” for that purpose.

In other words, if it were not possible to remove someone, then the detention could no longer be justified. The court said that detention that did not meet these conditions would be unconstitutional, because it would infringe on the exclusive power of judges to detain people.

Since then, however, the high court has tended to question or overlook these limits. Most famously in 2004, in the much criticised case of Al-Kateb v Godwin, the court effectively authorised mandatory and indefinite immigration detention in Australia. The majority in that case held that the Migration Act required a person to be detained even if there was no reasonable prospect of removal. The court held that this was constitutional.

Since Al-Kateb, lawyers have challenged Australia’s detention laws in a variety of ways – generally without success. However, in recent years the high court has become increasingly receptive to such challenges. In part, this is probably because in practice detention has become longer, more routine and more extensive.

Today’s case sets clear limits to the government’s power to detain asylum seekers indefinitely, without review or consideration of individual cases. In doing so, the high court has reaffirmed the role of judges in reinforcing the rule of law in Australia.

Dr Joyce Chia is the Senior Research Associate at the Andrew & Renata Kaldor Centre for International Refugee Law at UNSW.

This article first appeared in the Guardian Australia.

Hear Dr Chia on ABC's AM. 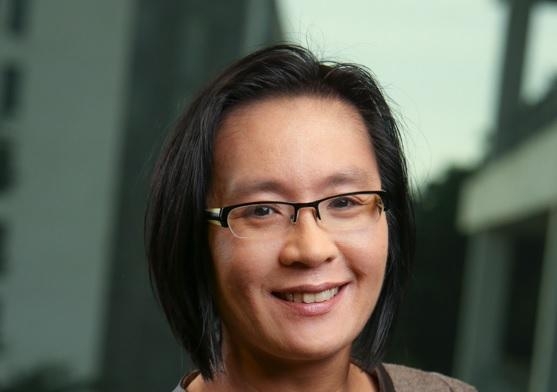