More than 50 legal scholars from 17 Australian universites have written an open letter condemning the federal government's return of asylum seekers to Sri Lanka. 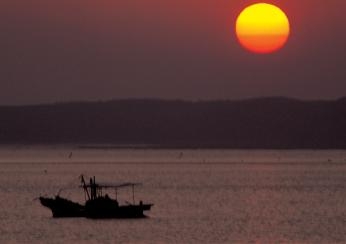 More than 50 legal scholars from 17 Australian universites have written an open letter condemning the federal government's return of asylum seekers to Sri Lanka.

"As scholars of international law, human rights law, and refugee law we are profoundly concerned by reports that asylum seekers have been subjected to rapid and inadequate screening interviews at sea and returned to Sri Lanka.

"This raises a real risk of refoulement, in breach of Australia's obligations under international refugee and human rights law, including the 1951 Refugees Convention, 1948 Universal Declaration on Human Rights, and the 1966 International Covenant on Civil and Political Rights.

"Such summary procedures do not comply with minimum standards on refugee status determination under international law. Holding asylum seekers on boats in this manner also amounts to incommunicado detention without judicial scrutiny.

"We urgently call on the Australian government to make public its legal justification for this operation.

"Australia's reported conduct under Operation Sovereign Borders clearly violates international law, is inconsistent with Australia's position as a non-permanent member of the UN Security Council and adherence to the United Nations Charter, and Australia's frequent calls for East and Southeast Asian countries to respect international law in the resolution of territorial and maritime disputes."

To see the list of 53 legal scholars who signed the open letter go to the Kaldor Centre website. 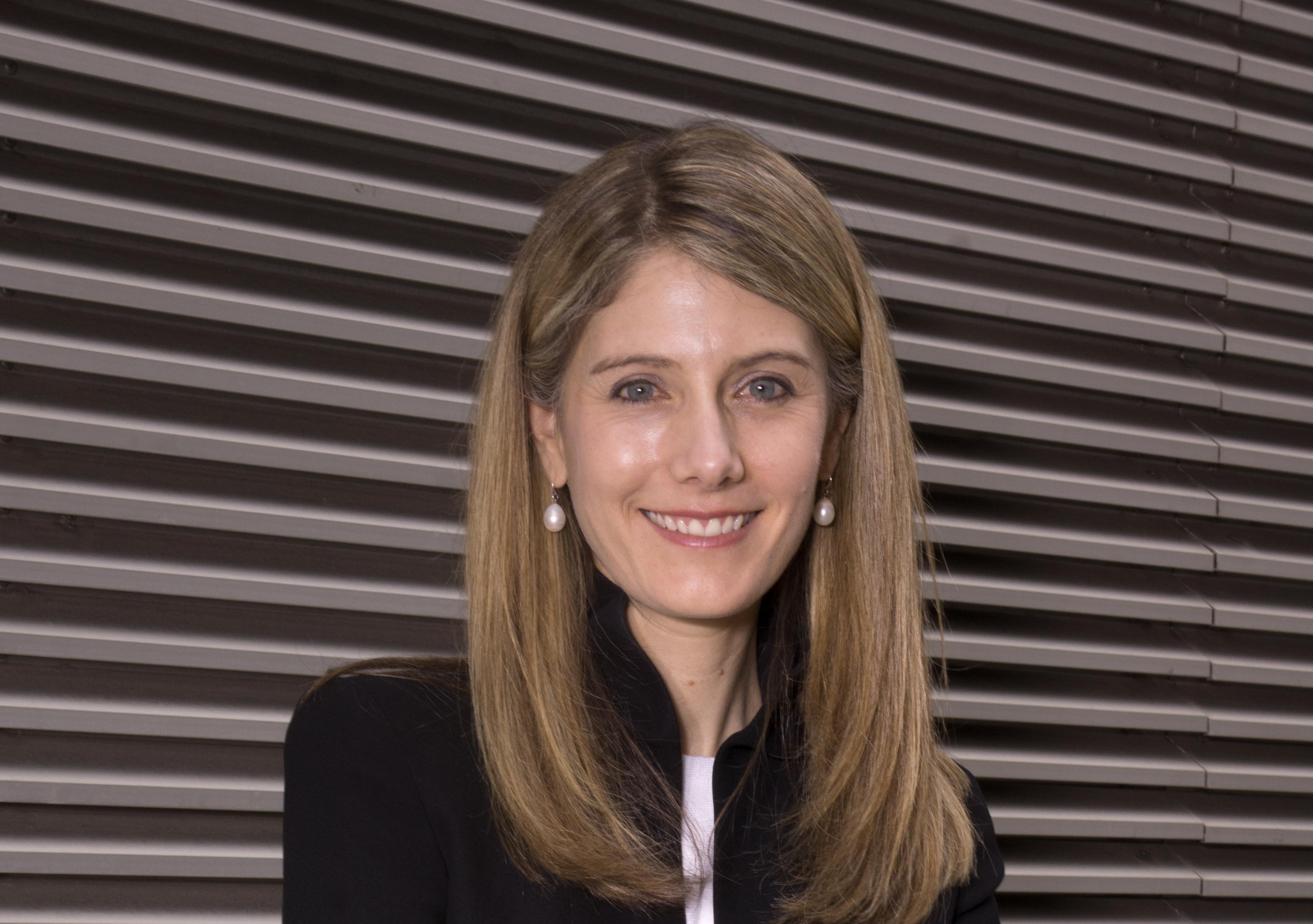