The first research centre specialising in international refugee law will be launched at UNSW next week, with a keynote address by founding director, Professor Jane McAdam. 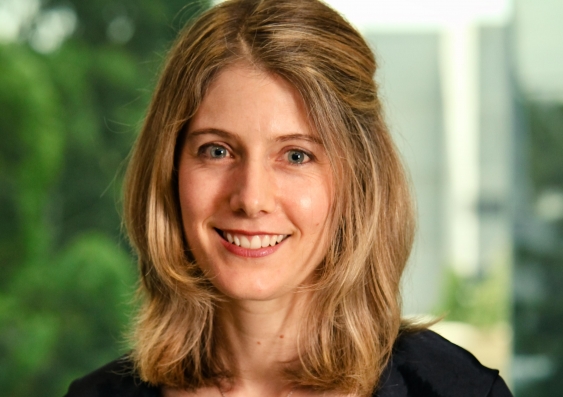 The first research centre specialising in international refugee law will be launched at the University of New South Wales next Wednesday, 30 October.

Based in the UNSW Faculty of Law, the centre has been established through the generosity of Andrew Kaldor AM and Renata Kaldor AO, motivated by their deep concern about Australia’s treatment of refugees and asylum seekers.

Founding Director, Professor Jane McAdam, is one of the world’s leading international refugee law scholars. She said the centre aims to bring a principled, human rights-based approach to the issue of refugee law and policy in Australia by feeding high-quality research into public policy debates and legislative reform.

“With leadership on the asylum issue so lacking among our politicians on all sides, it is now the task of research institutes to fill this void,” Professor McAdam said.

“The Andrew & Renata Kaldor Centre for International Refugee Law at UNSW aims to move beyond the sound bites and slogans that dumb down public policy, and seeks to open up a space for questions, debate, and informed opinion-making.”

The Kaldors said when the opportunity arose to help set up the Centre, the choice was clear.

“We were distressed by the policies toward refugees of our two major political parties in the 2013 election. We decided we needed to do something,” said Andrew Kaldor, who will chair the Centre’s Advisory Committee. Members include leading refugee experts, advisers and influential voices, of all political persuasions such as former NSW Premier Nick Greiner and barrister Julian Burnside.

Mr Kaldor said he and his wife Renata had refugee backgrounds. “Our parents fled war-torn Europe after WWII. In escaping their home countries, our families resorted to assistance that would today be classed as illegal. Australia was welcoming, open and generous to us. We therefore feel both a debt to Australia and empathy with those refugees who are fleeing their homes without proper documents or assistance.”