The recent High Court decision regarding native title rights in Western Australia has reminded governments that accepting coexistence might be wiser than insisting on extinguishment, writes Sean Brennan. 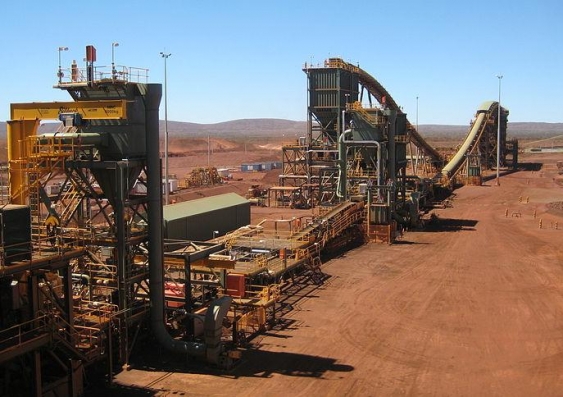 OPINION: The latest decision from the High Court confirms that native title often coexists with other interests.

The unanimous decision in Western Australia v Brown on Wednesday said that a Pilbara mining lease granted in the 1960s suppressed the free exercise of some native title rights while the mine operated.

But the underlying rights themselves — to camp, take traditional resources, engage in ceremony and care for areas of significance — survived the mining grant and took full effect again once the mine was shut down and infrastructure was removed.

The State and BHP had argued that the mining lease permanently extinguished all native title rights. Brown is the third decision in seven months where the court has favoured coexistence and temporary suppression over extinguishment. The two earlier cases, Akiba and Karpany, were concerned with the effect of fishing regulations on native title.

Aboriginal and Torres Strait Islander groups face two main legal hurdles in achieving recognition of their traditional rights to land under the Native Title Act. They must prove the maintenance of traditional connection to country from the time the Crown asserted authority over their territory through to the present day, and they must refute any claims that governmental or parliamentary action has legally wiped out their rights.

That second requirement brings in the law of native title extinguishment and the High Court insists that those legal rules operate independently of the facts on the ground. An Aboriginal group may have maintained the strongest connection to country imaginable in contemporary Australia. But the rules of extinguishment have an overriding legal effect.

So, for example, an official signing the grant of freehold over such country terminates all native title in the area, even if the recipient never set foot on the land and the grant was cancelled soon after it was made.

All kinds of government action, such as creating national parks, granting pastoral leases and setting aside reserves, have raised the question whether native title has been terminated in this abstract legal sense.

Governments and industry groups have vigorously pressed the cause of extinguishment since the days of the Mabo litigation in the 1980s. But courts should be slow to conclude that a deep intergenerational connection with land has been permanently severed according to a purely technical and potentially arbitrary set of legal rules. In a key test case in 2002, Western Australia v Ward, the High Court identified several situations of total and partial extinguishment.

Even so, there is ample scope within Australian native title law for courts to reach a conclusion of temporary suppression to the extent necessary, rather than extinguishment. The recent decisions in Akiba, Karpany and now Brown, suggest that extinguishment is a legal conclusion of last resort.

Or to use more judicial language, the claim that an official action has extinguished native title must satisfy a test of legal necessity.

This is the right direction for the court to take, and not just because of the seriousness of the consequences. It is important to remember that the rights of miners and indeed all kinds of non-native title interests are already protected under the law. The priority rule in native title ensures that interests granted by the Crown legally prevail over native title in situations of conflict — grantees do not need extinguishment law to ensure their own rights. The other reason is one of basic equality. Non-indigenous landholders do not ordinarily lose their rights forever, when Parliament creates temporary rights in favour of others, such as miners. Native title has never been treated entirely equally under Australian law. But judges should keep the gap as small as possible between the two kinds of property rights, indigenous and non-indigenous, when it comes to temporary suppression rather than permanent extinguishment in the face of official action.

After Brown, miners and pastoralists have the same rights they always had, to carry out their activities. The decision has reminded governments that accepting coexistence might be wiser than continuing to insist on extinguishment.