Opinion PM lacks a roadmap for reforms to federation

There is a clear need for federal reform. The starting point must be recognition of how much Australia has to gain from a system that fosters competition and diversity, rather than mere national control, writes George Williams. 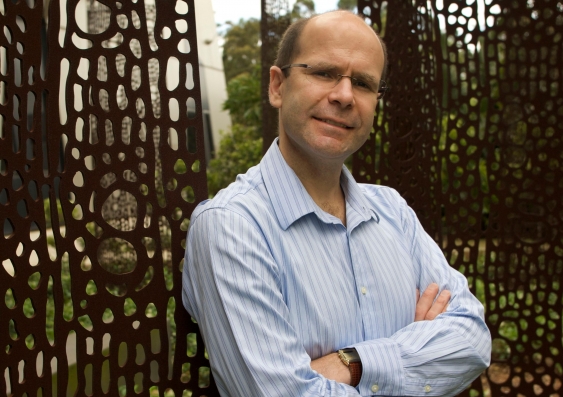 OPINION: Prime Minister Tony Abbott has described the Australian federation as our "biggest political problem". He said this after serving as a minister in the Howard government, where he saw good policy frustrated and taxpayers' money wasted through bureaucratic duplication and blame shifting.

Not surprisingly, Abbott has also said that "the federation is broken and does need to be fixed". His first test will come when he chairs the Council of Australian Governments on December 13. This meeting will show that, as yet, he lacks an agenda for reform.

Abbott's starting point is processes rather than solutions. A recently announced National Commission of Audit will report in January on the roles and responsibilities of the different tiers of government. There will also be a white paper on federalism, which might promote a broader restructuring.

The challenge for Abbott is to achieve more than his predecessors. In 2007, Kevin Rudd also came to office promising federal reform, and that he would "end the blame game". Rudd had initial success as the usual recriminations gave way to frenetic activity and numerous meetings. Unfortunately, little was achieved by way of long-term, fundamental change.

The centrepiece of the Rudd reforms was the 2009 agreement on federal-state financial relations. It was meant to free the states from micromanagement, and thereby promote innovation and competition. But old habits die hard and Canberra has found new ways to direct the states in fields such as education.

The energy and ideas of the Rudd era were replaced with disinterest and then defeatism on the part of the Gillard government. Once-vocal state premiers raise the issue only rarely in public, and concern themselves with doing the best they can within the system.

Community attitudes are also part of the problem. Australians know little, and understand less, about how Australian federalism operates. This is hardly surprising given the complexities of the system.

Confusion also extends to those who exercise power on our behalf. Often lacking a sound grasp, politicians typically feed the community sound bites and simplistic slogans about federalism.

An example is the rise of the "national interest". Federal politicians use this as a trump card to justify almost any takeover of state affairs. It has replaced the equally shallow idea of "states' rights". We should debate the national interest but it needs to be informed by goals such as good governance, productivity and efficiency. Instead, it is usually deployed as a slogan.

Australia has a dysfunctional federation that does a poor job of maximising return on tax dollars.

What we have also lost is the sense Australia is not always best served by uniform regulation from Canberra but by diversity and robust competition between states.

We need to remember Australia became a federation, and not a unitary state, for good reason. Many important policy problems need solutions tailored to local areas or policy developed over a longer period after experimentation across jurisdictions.

There is a clear need for federal reform. The starting point must be recognition of how much Australia has to gain from a system that fosters competition and diversity, rather than mere national control.

Its benefits could be enormous. Evidence suggests a better functioning federation could boost the economy by billions of dollars. It could also lift living standards by enabling governments to deliver higher quality services in areas such as health and education.