A gaping hole lies in Australian law - there is no tort, or cause of action, enabling a person to sue for infringements of their privacy, writes George Williams. 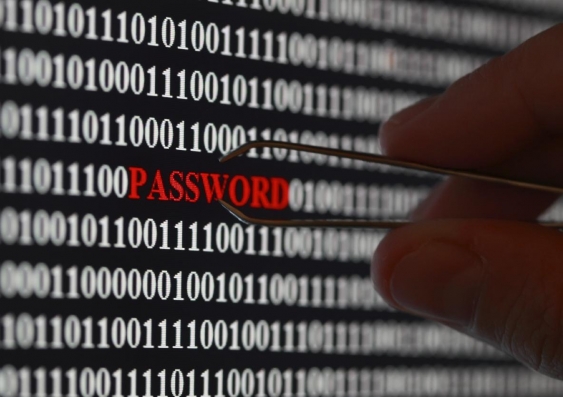 OPINION: Nothing attracts the interest of Fairfax readers more than nude celebrities. This was demonstrated once again last week when people flocked in record numbers to an online story detailing how the private, naked images of dozens of female celebrities, including Jennifer Lawrence and Kirsten Dunst, had been stolen and published online.

This was just the latest in a long list of reports of how personal privacy is being violated in the digital age. This often occurs when people voluntarily reveal their most intimate details on social media. It is hard to feel much  sympathy for them, but it is another thing again when a person, celebrity or otherwise, has their privacy invaded without their consent.

The law should step in when a person steals someone else's private data, such as their medical records, or secretly records their private activities. The victim should be able to go to court to obtain redress for the damage done to them. This is also needed as a disincentive to the act being committed again, especially since many breaches are not one-off, but part of a pattern of  commercial conduct.

It is here that a gaping hole lies in Australian law. Unlike nations such as Canada, New Zealand, Britain and the United States, Australia lacks a tort, or cause of action, enabling a person to sue for infringements of their  privacy.

This means that not only celebrities, but also the rest of the community, can be left without a remedy for even the grossest infringements of their privacy. Common sense suggests that this should be fixed.

Indeed, this has been the subject of numerous inquiries. At the federal level, the Australian Law Reform Commission recommended a change of this kind as  far back as 1979. It backed this up with another, weighty, report in 2008 that  found that Australians should be able to sue for serious invasions of their  privacy.

This recommendation provoked a furious reaction from sections of the media  concerned that any new right would limit freedom of the press. This was exemplified in a headline in The Australian that read: "Tort a hate-filled strike on liberal democracy."

There is certainly a good point to be made that any tort of privacy must  respect media freedom. Privacy should not trump reporting in the public interest on any number of matters, including the private wrongdoings of our politicians. However, no one, including the media, should be given an unfettered ability to infringe other people's privacy.

In the wake of the 2008 report, an opportunity arose for the Gillard  government to make the case for a reform that balanced privacy and media  interests. Instead, it took the extraordinary step of sending the issue back to yet another inquiry by the Australian Law Reform Commission, the body that had  made the recommendation in the first place.

The results of this latest inquiry were tabled in federal Parliament last  week. Its report, Serious Invasions of Privacy in the Digital Era, is the product of the best part of a year looking at a tort of privacy from every  conceivable angle. It sets out in careful detail how the tort might be drafted, and how it might work.

The commission has come up with a proposal for a tort that is moderate and  respectful of other interests. It could not be invoked for minor, or trivial, infringements. Instead, a person could only sue for serious invasions of their  privacy.

Seriousness might be shown by the high level of distress or harm caused to  the person by the invasion to their privacy, or by the fact that this occurred  as part of a deliberate attempt to harm that person. This could include where a jilted boyfriend splashes nude images of his former girlfriend across social  media, or someone uses a video device to record people going to the toilet.

Even where these things can be shown, the tort would not apply where the perpetrator has merely been negligent. It would need to be shown that the person intended to breach someone else's privacy, or was reckless as to this possibility.

In addition, a court would need to be satisfied that the person's privacy outweighs any other countervailing public interest. This would enable a judge to  protect things such as freedom of speech, national security, public safety and  the right of the media to investigate and report matters of public concern.

It is clear that the commission has erred on the side of caution in proposing this new right. It is equally clear that the time has come for action, and not  more inquiries. On this, the Abbott government needs to do better than its  predecessors. It must grasp the nettle and introduce legislation for this  reform. The government has said repeatedly that it will defend the freedoms of the Australian community. This issue will be a test of its convictions.