UNSW's Andrea Durbach has won the 2013 Australian Human Rights Law Award and paid tribute to the legacy and influence of Nelson Mandela on her extraordinary career. 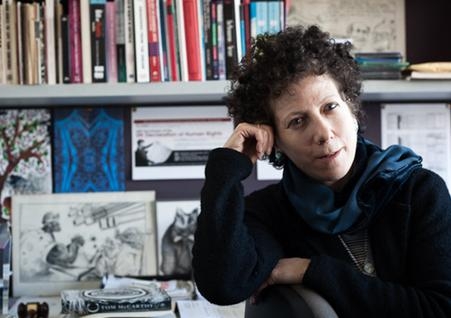 Accepting the award, the South African-born Professor Durbach paid tribute to the legacy and influence of Nelson Mandela in her extraordinary career promoting and advancing human rights.

As a young lawyer in South Africa she represented 25 black defendants in the notorious Upington death penalty case.

"My practice of law was acutely influenced by the nation of my birth, South Africa, and by the writings and example of our initially invisible mentor, a principled, tenacious lawyer who fought to rebuild the country in accordance with the rule of law," Professor Durbach said.

"It is a wonderful honour to receive this award, and it comes at a time when the practice of law as I imagine it – with its ever-present aspiration to justice – has been pulled into focus with the death, and today the celebration, of Nelson Mandela.

"He reminds us of the critical values and principles, convictions and commitments that are essential to the achievement of justice through law and how they are dangerously at risk of, and in many cases hurtling toward, erosion and decline."

At PIAC, Professor Durbach also led important work to promote justice for members of the Stolen Generations and initiated a number of significant human rights cases in relation to disability discrimination and sex discrimination.

In 2004, she took up an appointment at UNSW Law. She also served as Deputy Sex Discrimination Commissioner for the Australian Human Rights Commission in 2011 and 2012.

As Director of the Australian Human Rights Centre, Professor Durbach continues to work to promote public awareness and academic scholarship about domestic and international human rights standards, laws and procedures.

Professor Durbach was one of ten winners from 40 finalists in the Australian Human Rights Commission's Awards.

Sister Clare Condon was named the winner of the 2013 Human Rights Medal. As the Congregational Leader of the Sisters of the Good Samaritan of the Order of St Benedict, she has helped provide emergency housing for women and children experiencing domestic violence and strongly supported self-determination for Aboriginal and Torres Strait Islander people.

The 2013 Human Rights Awards were held at the Museum of Contemporary Art at Circular Quay in Sydney. 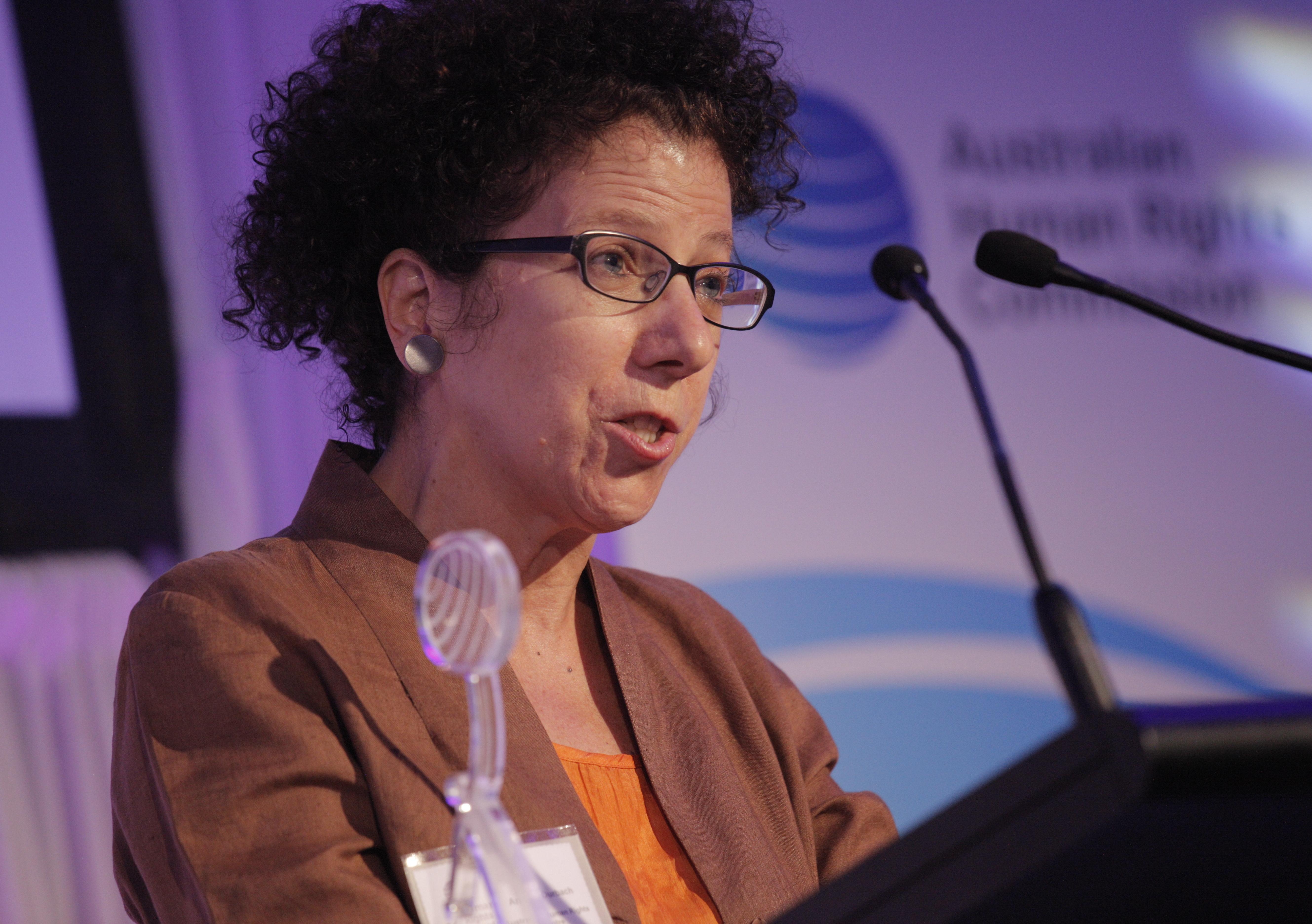