Australia can learn lessons from America's decade-long experience of justice reinvestment when considering how to reduce the prison population, write Melanie Schwartz and Chris Cunneen. 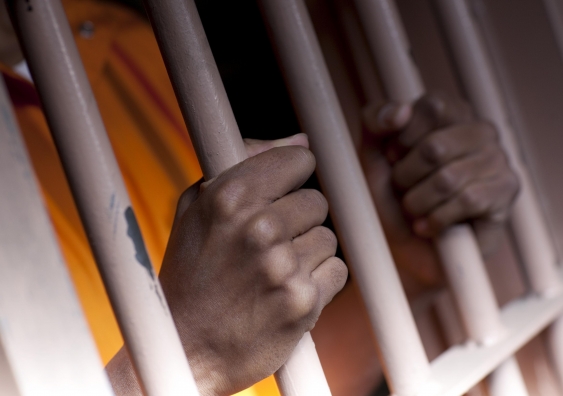 OPINION: Justice reinvestment (JR) emerged in the US in 2004 as a strategy for reversing the crisis of over-incarceration. Its central idea is to make savings in the corrections budget, and then reinvest those savings in localities that produce high numbers of offenders. Reinvestment might be in such things as redeveloping abandoned housing, providing job training and education, treatment for substance abuse and mental health services. Examples of ways to realise savings in the corrections budget include removing bail and probation/parole revocations for technical breaches, or ensuring that, where appropriate, prisoners are paroled at an early opportunity. JR is not about abolishing imprisonment; rather, it works on the assumption that many more people are incarcerated than is necessary for public safety.

The Council for State Governments, which has carriage of a large number of JR initiatives in the US, identifies the four steps required in JR:

JR is a “place-based” approach in which resources that would be spent on incarcerating offenders are redirected to the local communities from which offenders come and to which they will return. It has been described as a form of “preventative financing, through which policymakers shift funds away from dealing with problems ‘downstream’ (policing, prisons) and towards tackling them ‘upstream’ (family breakdown, poverty, mental illness, drug and alcohol dependency)”.

In the US, justice reinvestment has been met with a warm reception from liberals and conservatives alike. It order to make the approach palatable to both sides of the political spectrum, rhetoric in the US focuses on possibilities for increased public safety through lowered crime and recidivism rates, as well the potential to save taxpayer dollars. Since it began in 2004, more than 25 US states have participated in JR, and approximately 18 have enacted legislation to stabilise corrections populations and budgets. In addition, a further 18 counties across six states are undertaking a localised version of JR. In Texas alone, JR is reported to be responsible for $1.5 billion US dollars in construction savings and $340 million US dollars in annual averted operations costs.

In Australia, there has been a great deal of interest in the potential of JR to deal with our own swelling prison populations. The Senate Legal and Constitutional Affairs Committee handed down a report in June 2013 in which it recommended an Australian trial, to include at least one remote Indigenous community. Indigenous organisations across Australia have also identified the potential of JR for Indigenous communities experiencing high levels of incarceration. The Greens have adopted JR as part of their justice platform, with MP Penny Wright stating the following:

Australia is locking up more people than ever before … Less than 3 per cent of Australians identify as Aboriginal or Torres Strait Islander, but Indigenous Australians make up more than a quarter of the nation’s prison population. They are among the most imprisoned people groups in the world. In fact, an Indigenous person is more likely to be returned to prison than they are to stay in high school or university. This is a national disgrace.

This article was first published in Right Now.

Melanie Schwartz is a senior lecturer in UNSW Law and Chris Cunneen is a conjoint professor of criminology in UNSW Law.

By the numbers: How the US is Australia's indispensable trading partner