The first research centre specialising in international refugee law has been launched at UNSW, with the aim of raising the quality of public policy and debate about asylum seekers and refugees. 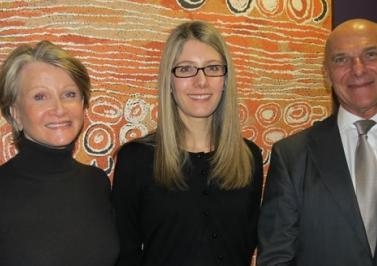 The first research centre specialising in international refugee law has been launched at UNSW, with the aim of raising the quality of public policy and debate about asylum seekers and refugees.

“The Andrew & Renata Kaldor Centre for International Refugee Law will help us move beyond the sound bites and slogans that dumb down public policy, and will open up a space for questions, debate, and informed opinion-making,” said the Centre’s founding director Scientia Professor Jane McAdam, who delivered the keynote address at the launch.

Based at UNSW Law, the centre was established through the generosity of Andrew Kaldor AM and Renata Kaldor AO, motivated by their deep concern about Australia’s treatment of refugees and asylum seekers. The Centre is supported by a high-profile advisory board comprised of leading refugee experts, business people and opinion leaders of all political persuasions, including former NSW Premier Nick Greiner and barrister Julian Burnside.

Themselves refugees who fled to Australia from Eastern Europe after World War II, the Kaldors said when the opportunity arose to help establish the Centre, the choice was clear.

“In escaping Europe, our families resorted to assistance that would today be classed as illegal. Australia was welcoming, open and generous to us. We therefore feel both a debt to Australia and empathy with those refugees who are fleeing their homes without proper documents or assistance,” Mr Kaldor said.

He told the capacity crowd that the couple had been overwhelmed by the positive reaction to the Centre’s announcement. ”We see it as an affirmation of the timing and the concept, given the political realities of the day. We are proud to support it.”

UNSW Vice-Chancellor Professor Fred Hilmer said the Centre was a significant initiative for three reasons: “It’s a great issue, it has a great researcher in Jane McAdam, and it has the private backing from the Kaldors in times of dwindling government funding.

“Such support is essential in attracting and retaining people of Jane’s calibre,” he said.

Mr Kaldor said he and his wife had been enormously impressed by Professor McAdam’s energy, efficiency and passion for the Centre and its issues.

“Jane has been developing this concept for all of her life… under her leadership, this Centre in this Law School in this University will be a major influence on enlightening Australia’s refugee policy.”

Mr Kaldor also thanked Dean of Law Professor David Dixon for backing one of the University's youngest professors and for making the Centre a priority for the Law faculty.

Professor McAdam said there had never been a greater need for informed debate on refugee issues.

“This is a dark period in Australia’s refugee and asylum law policy. This Centre is one of the few shining lights,” she said.

“Asylum seekers are an easy target for anxieties about national security, unemployment and demographic composition…. [and] politicians have fuelled fears that asylum seekers present a threat not only to the integrity of our borders, but to the national fabric as a whole. Certain elements of the media have not only fanned the flames but poured on the accelerant.”

Professor McAdam said one of the Centre’s priorities would be to provide thought leadership to re-orient the approach to asylum law and policy in this country.

Read more about the Andrew and Renata Kaldor Centre for International Refugee in the Sydney Morning Herald, SMH Online and The Guardian. 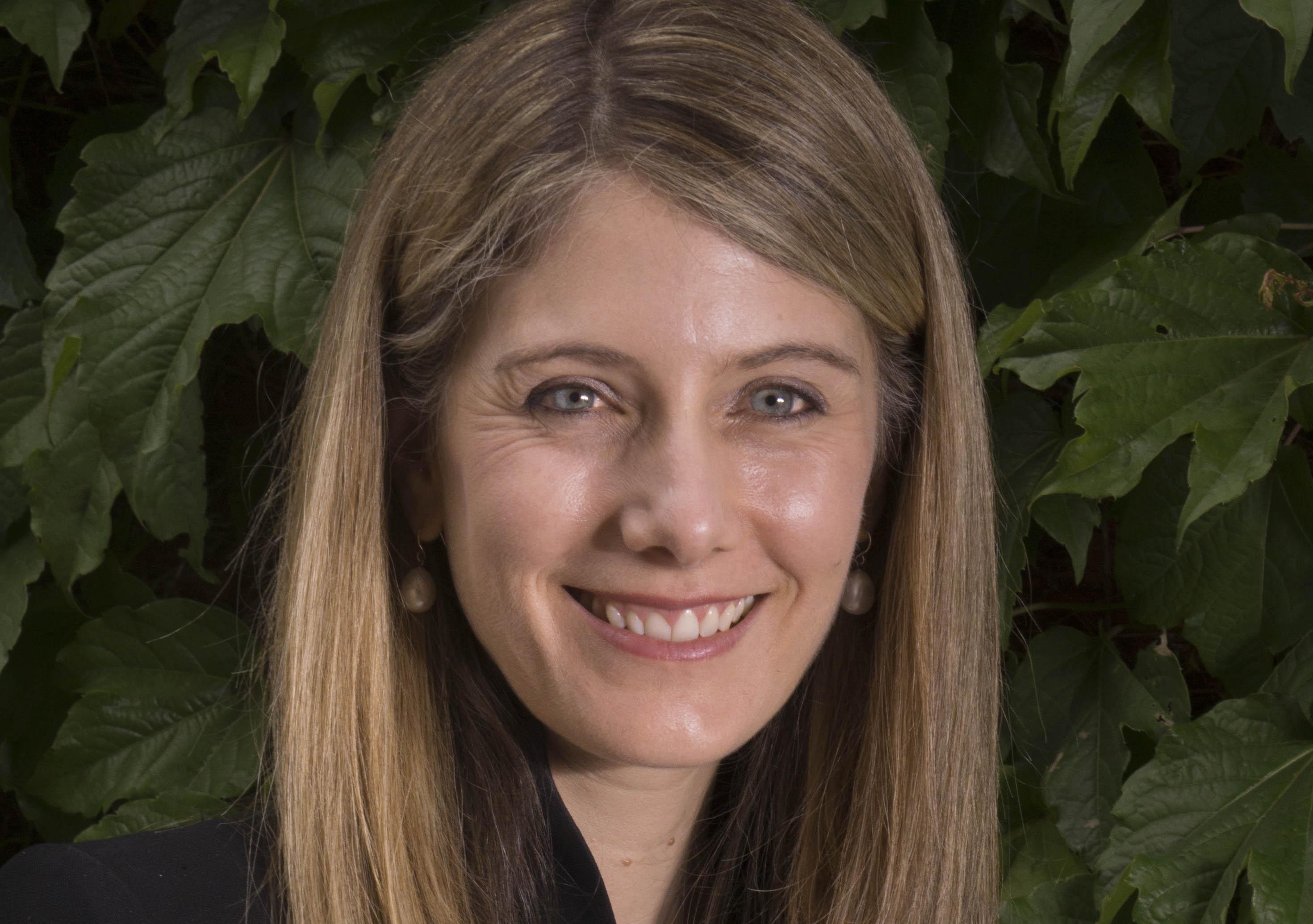