Attorney-General Nicola Roxon will soon appoint two new justices to the High Court, and we should expect the unexpected, writes Andrew Lynch. 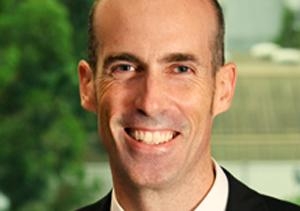 With the invalidation of the so-called Malaysia Solution on asylum seekers and the finding that financial support of the National School Chaplains Program is unconstitutional,  the Gillard government has suffered major setbacks at the hands of the High Court of Australia – setbacks which, given the government’s tenuous grip on parliamentary authority, have been seriously unwelcome.

When a government finds itself discomforted by decisions of the High Court, there is just one thing it can do about it – seek to change the court by appointing new justices who it suspects will be more sympathetic, through their methodology or judicial philosophy, to its legislative agenda.

For this reason even more anticipation than usual surrounds the question of who the Gillard government will appoint to take up the two vacancies caused by the departure of Justices William Gummow and Dyson Heydon from the seven-member Court in coming months.

Attorney-General Nicola Roxon, the first female ever to hold that office, has been explicit in her ambition to use the appointments as an opportunity to broaden the diversity of experience on the nation’s highest court. We have been warned to expect the unexpected.

If she can pull it off, this injection of further diversity on the court may just be her most significant legacy.

Federal bill silent on how to handle judicial incapacity