Mid-Winter can be a season of elation and disappointment for Australian academics seeking ­research funding, writes Fleur Johns. 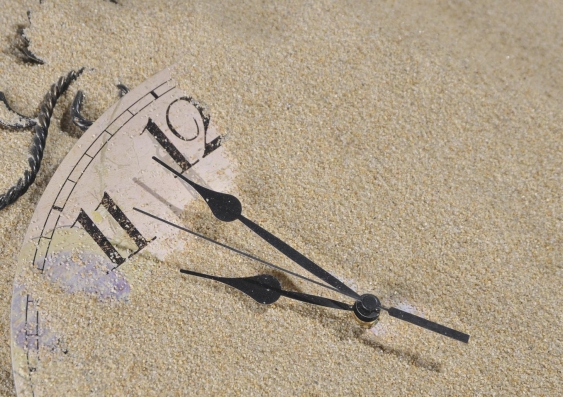 OPINION: Mid-Winter can be a season of elation and disappointment for Australian academics seeking ­research funding.

In recent weeks, the Australian Research Council has announced outcomes in two of its national competitive grant schemes. For most of the many hundreds who applied, theirs will have been an experience of failure.

There is no icing or salting it: it is gutting to miss out on a major academic grant. In most instances, many weeks, even months, will have been devoted to an application’s development.

Other commitments will have been set aside or postponed in the push to meet deadlines.

For those who succeed, such memories fade. For those who do not, they become all the more vivid: “Think what we could have done instead with all that time”.

An abundance of cliches is on hand for the unsuccessful. First World problems. Setbacks teach us. Disappointment builds resilience. You are in good company.

“Failure is a necessary stepping stone to achieving our dreams,” writes Ekaterina Walter in Forbes Magazine, offering “a short, TED-style talk on the topic”.

Successes of friends and colleagues must be celebrated. There are notes of congratulation to be sent, glasses to be charged, toasts to be offered. Or, if you prefer, there’s always envy, contempt or wishing ill of those who succeed. Ubel wollen is the term in German, I am told. German speakers seem to understand how comforting such feelings can be (they came up with schadenfreude, after all).

Relief may also arise. No longer has one to worry about being held to the world-beating promises littering that application. No research associates need to be hired. That crazy travel schedule proposed now need not be reconciled with school holidays, pet minding, fear of flying.

Continuing to squeeze res­earch out of teaching’s tailings might not be all that bad; after all, teaching brings its own moments of joy and insight.

Some days after the news, there might also come a time for rereading, self-criticism and the crafting of new plans: not “TED-style” epiphanies, perhaps, so much as thoughtful re-appraisal.

Perhaps those research aims could have been clearer. Maybe that methodology requires rethinking. Could there be another way of accomplishing or funding what one had hoped to do?

Missing out hurts, but there have been, and will be, far greater hurts of which no sense can be made.

As that most brilliant of misanthropes, Philip Larkin, reminded us, days “are to be happy in”, more or less. Larkin worked as a university librarian for decades, writing in his spare time.

In his case, missing out was the preferred option: he declined the position of England’s Poet Laureate offered to him in 1984.

Viewed from a time obsessed with fame and recognition, followers and likes, his gesture seems strange, but also salutary.

There are many ways, it ­reminds us, to be in the world, and to do so quite well.

Fleur Johns is a Professor of Law at UNSW

If you’re going to ridicule research, do your homework