The world's richest countries – including Australia – have turned their back on moves to rein in amoral 'vulture funds' that prey on nations who cannot pay their international debt, writes Ross Buckley. 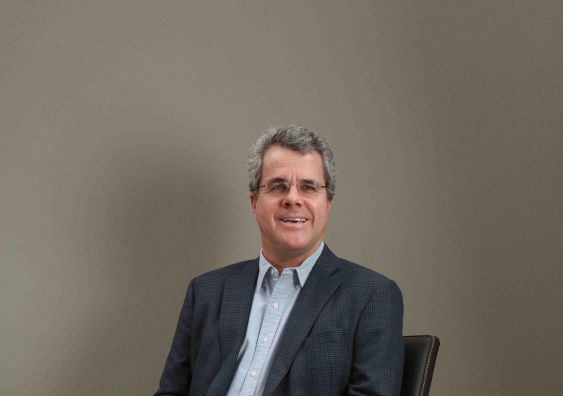 OPINION: The United Nations General Assembly passed a historic resolution last week to begin negotiations for a treaty for a bankruptcy process for sovereign nations. The vote was 124 in favour, 11 against, and 41 abstentions. All developing countries present voted in favour. Most European Union nations abstained. Among the 11 countries to vote against were the United States, United Kingdom, Japan, Germany, Canada and us. We were not on the side of the angels.

Civil society groups worldwide are hailing this vote as the first step to rein in vulture funds. Vulture funds buy the sovereign debt of poorer nations at deep discounts and sue to recover the debt's full face value. In the recent US case of NML Capital  v Argentina, NML bought Argentine debt for 20 to 25 cents on the dollar and has spent years suing to recover one hundred cents on the dollar.

Yet Argentina is only back on its feet today because a decade ago the world's leading commercial banks recognised it was then bankrupt and agreed to take a massive haircut of over 60 percent on their loans to the nation.

Vulture funds are well named as their behaviour is amoral. The lenders with the strongest claim to repayment are those that lent the full amount to Argentina in the first case. The US court decisions siding with the vulture fund imperil all future sovereign debt restructuring. Why would any creditor now agree to a substantial haircut on their debts when if they simply hold out, they may eventually recover the lot?

Restructuring of sovereign indebtedness has proceeded this way for over thirty years. US courts upholding the rights of vulture funds throws this settled procedure into disarray and necessitates a bankruptcy regime under which a tribunal would decide the amount of debt that needs to be written off and the amount that can be serviced.

The US courts got this wrong because the sovereign context is utterly different from that of loans within the US. When banks lend to developing country sovereigns they do so knowing the sovereign typically has no foreign assets over which execution can be levied; that the loan is completely unsecured; and that history suggests it may well at some point need to be written down in value. Knowing all this, banks still do the business because it makes sense.

Such loans are governed by New York or English law because there is no other law available. However, these domestic debt recovery laws assume the existence of a bankruptcy process, and assume the ability to levy execution over the assets of such a debtor – two factors notably absent in the sovereign context.

While the US vulture fund litigation precipitated the General Assembly vote, limiting the activities of vulture funds is not the main reason the world needs a sovereign insolvency regime.

The principal reason we need such a regime is that no financial system works well without one. Every domestic financial system in the world has a bankruptcy regime to allocate losses between debtors and creditors upon debtor insolvency. Such regimes sharpen the mind of creditors and work against over-lending and over-borrowing. Their absence, on the international scene, is a principal reason commercial banks consistently over-lend to poor countries – they know poor countries will service the debt by raising taxes and decreasing social services, usually to the point of infringing the basic human rights of the poorest of their own people.

There is still a long way to go on this journey. A vote to begin negotiations for a treaty is a long way short of agreeing the terms of a sovereign bankruptcy process and having the treaty implemented in sufficient countries. But the vote is nonetheless a vitally important first step in remedying a lacuna that has bedeviled our international financial system for the past 40 years.

This article first appeared in the Canberra Times.