Where there's a will

A new handbook by Prue Vines shows that a legal document can help bridge the divide between the courts and Aboriginal culture when it comes to the wishes of the dead. 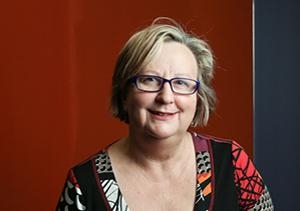 When Ruth died suddenly without having made a will, grief soon turned to confusion.

In Sydney to visit one of her sons, the Aboriginal woman had left no instructions about where or how she was to be buried. Her city-based son wanted her where he could visit her grave. Her other son was adamant she be buried in her traditional country. Within the community, people began to take sides.

The dispute stretched on while Ruth’s body waited. After five days a court decided both sons had equal claim under intestacy rules and, since her body was in a Sydney morgue, she should be buried where the least travel was involved. The community was upset and Ruth’s sons no longer speak.

“Having a valid will is enormously important for everyone,” says Vines who teaches comparative succession law, “but it’s even more so for Aboriginal people who often have complex cultural issues to deal with.”

”Around 70% of the burial disputes that go to court in Australia involve Aboriginal people," Vines says. “That’s a very high proportion given that Aborigines make up only 2% to 3% of the population.”

Download the app and read Uniken on your mobile device.