A 3D printer that can print replicas of different types of cancers and surrounding cells has won one of Australia's major design awards. 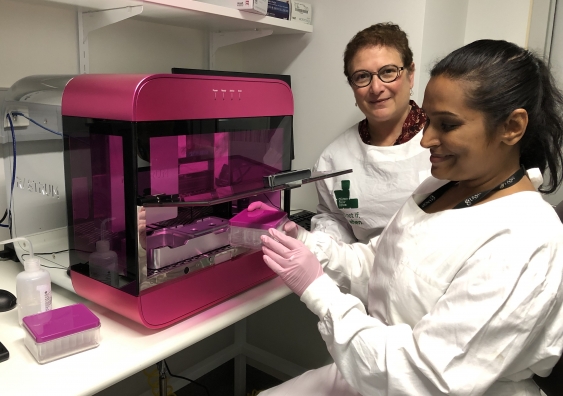 Professor Maria Kavallaris and Dr Lakmali Atapattu with the 3D bioprinter that has won the prestigious 2019 Good Design Award of the Year.

A 3D bioprinter that can print replicas of tumours has won the prestigious 2019 Good Design Award of the Year. The printer was co-designed by two leading UNSW medical and science academics. 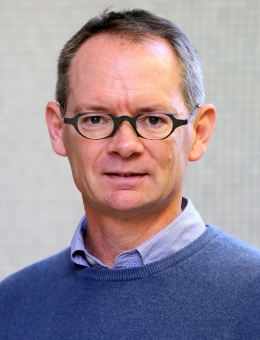 “Cancer research is dominated – and in many ways limited – by two-dimensional in vitro cell culture techniques,” said Scientia Professor Gooding from UNSW's School of Chemistry. “But three-dimensional printing of cell cultures is much more realistic, revealing important features such as the resistance of cells and tumours to treatment.”

“This bioprinter allows cancer researchers to rapidly produce 3D cultures and build more complex in vitro cancer models than ever before.”

Funding for the printer was secured in 2013 through an ARC linkage grant and the first models were built in 2016. The printer went through a thorough a rigorous design and testing period from both the engineering and cell biology perspective.

“The difference between this printer and other 3D bioprinting technology is now we have precise control of the types of cells and the environment they grow in – allowing us to create 3D cell models and print artificial tumours.

“The type of ink developed for the printer means cell biologists for the first time have the capability to precisely deposit multiple cell types in a single 3D cell culture,” said Professor Gooding. “They will also be able to control the proteins that binds cells together. This is critical because it allows cancer researchers to better understand the variables in cancer formation.” 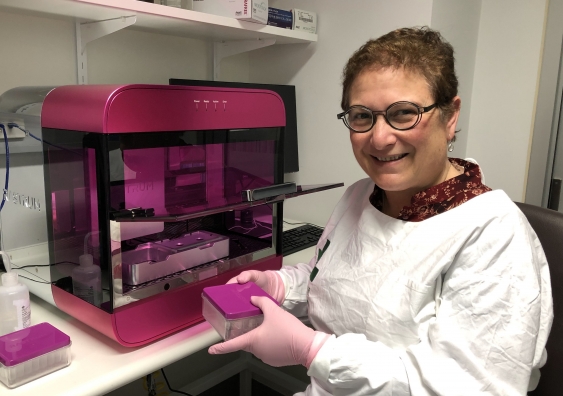 Professor Maria Kavallaris, from UNSW's ACN and Children's Cancer Institute, with the printer.

Professor Maria Kavallaris, Head of the Tumour Biology and Targeting Program at Children's Cancer Institute, developed the cell biology behind the printer, analysed the viabilities of cells, how quickly they divide and developed accurate tumour like environments.

“The printer is revolutionary in its ability to control the volatile cancer environment that we are working with and reproduce different types of cancers,” said Professor Kavallaris.

“It gives us enormous opportunities to model real cancer cells. Different tumours survive in different microenvironments – a person doesn’t just have a tumour, but many other cells such as immune cells and accessory cells – living around that tumour that influence that environment and  response to therapy.”

Professor Kavallaris said one of the main applications at this stage will be for the printer to recreate and mimic solid tumours – and will also have the potential to even recreate blood cell cancers such as leukemia.

“For the first time we’ve got a machine that can model cancer disease, model therapeutic responses and test new drugs. We can analyse the ways drugs are impacting the survival of the tumour and potentially feed that back to clinicians – even test drugs they may not have thought about giving and reduce exposing patients to undue toxicity.

“This is an amazing starting point for researchers to use our imaginations and develop cell models to study disease,” said Professor Kavallaris. 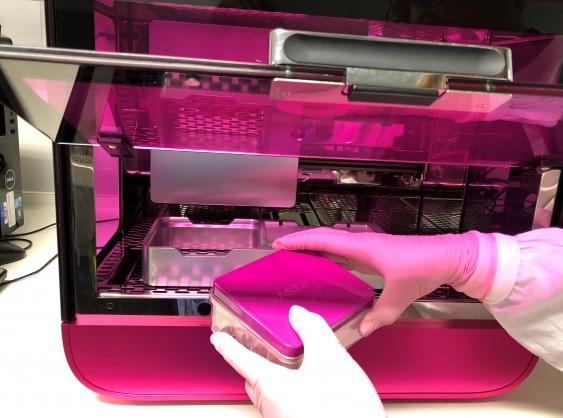 The core technology is also being used to explore the longer-term potential to impact areas like the treatment of burns and wounds through clinical bedside-bioprinting.

The Australian Centre for NanoMedicine (ACN) combines Medicine, Science and Engineering to deliver therapeutic solutions to research problems in medicine. ACN is a hub for nanomedicine research in Australia and through a commitment to research, education, knowledge transfer and commercialisation, ACN is dedicated to the prevention, diagnosis and curing of diseases, especially hard to treat diseases.

More information about the awards can be found here.