Aboriginal legends could offer a vast untapped record of natural history, including meteorite strikes and tsunamis, stretching back thousands of years, research by UNSW's Indigenous Astronomy Group has found. 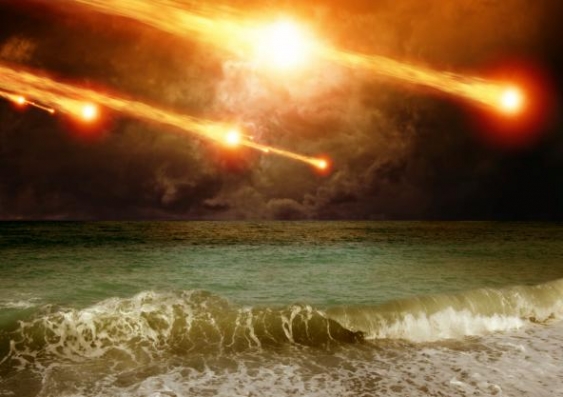 Aboriginal legends could offer a vast untapped record of natural history, including meteorite strikes, stretching back thousands of years, according to new UNSW research.

Dr Hamacher, an astrophysicist studying Indigenous astronomy, examined meteorite accounts from Aboriginal communities across Australia to determine if they were linked to known meteoritic events.

One of the meteorite strikes, at a place called Henbury in the Northern Territory, occurred around 4,700 years ago.

Dr Hamacher said the level of detail contained in the local oral traditions suggested the Henbury event had been witnessed and its legend passed down through generations over thousands of years – a remarkable record.

“Aboriginal men refused to go near the cluster of craters, claiming it was where the fire-devil ran down from the sun, hit the ground, and killed everyone. The fire-devil burned the people for breaking sacred law,” said Dr Hamacher.

“There are similar stories in Aboriginal traditions across Australia of fiery stars falling from the sky, producing a deafening sound, blowing debris across the land and setting the ground on fire.” 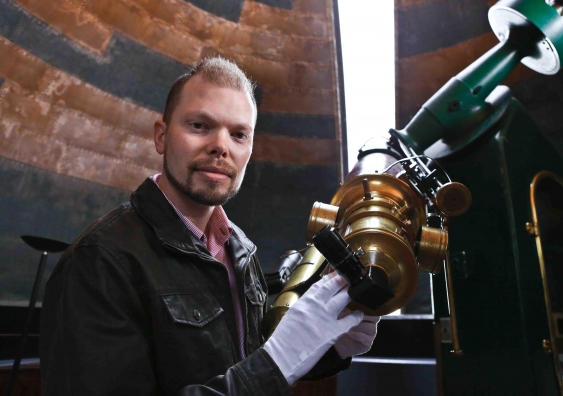 In some instances Dr Hamacher said stories by Aboriginal people led to the discovery of meteorites by local settlers.

For example, in 1855 a farmer found a 32kg octahedrite near Stockinbingal in the NSW Riverina after local Aboriginal tales of a yeo-yeo or devil led him there.

“By merging scientific data with descriptions in oral tradition we can show that many of the stories are accounts of real-life events. So Aboriginal stories could lead us to places where natural disasters occurred.”

Dr Hamacher said his findings challenged the view that oral traditions only last a few generations.

“The story of Henbury is an example of an oral tradition that was passed down more than 200 generations. This is important evidence for social scientists studying oral traditions.”