Apes, life on Mars and the brain – bringing science to the people

Renowned British primatologist Jane Goodall and American physicist Brian Greene are among leading international scientists who will give talks in Sydney this year through UNSW Science partnerships. 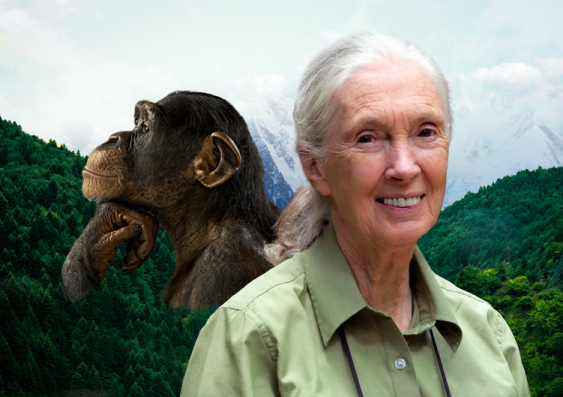 Renowned British primatologist Dr Jane Goodall and American physicist Dr Brian Greene are among leading international scientists who will give talks in Sydney this year in a partnership between UNSW Science and leading event company Think Inc.

In 2017, UNSW Science will also host a series of full-day Instant Expert masterclasses, run by New Scientist magazine. The first masterclass, How Your Brain Works, will be held on the Kensington campus on Saturday 25 February, with presentations by six leading brain scientists from around Australia, including UNSW psychologists Associate Professor Joel Pearson and Professor Skye McDonald.

A Life on Mars event will also be held at the Sydney Opera House by UNSW’s Big Questions Institute during National Science Week in August, following an announcement this week of a $20,000 grant for the project by the Minister for Industry, Innovation and Science, Senator Arthur Sinodinos.

Speakers from UNSW, NASA and other international institutions will discuss the latest scientific thinking about the origins of life on Earth and how this applies to NASA’s Mars 2020 Rover project.

“We are pleased to partner with other like-minded organisations to help bring some of Australia and the world’s most famous scientists to Sydney so people can hear about the latest fascinating developments in science.”

Dr Goodall is famous for having lived among the chimpanzees of Gombe in Tanzania and documented their complex personalities and social habits. An Evening with Dr Jane Goodall, run by Think Inc, will be held on Friday June 23 in the Hordern Pavilion.

An active environmentalist, she founded the Jane Goodall Institute in 1977 to support wildlife research and the protection of natural habitats. She is a Dame Commander of the British Empire, the author of more than 25 books, and an outspoken commentator on issues including the “chimp-like” antics of some politicians. 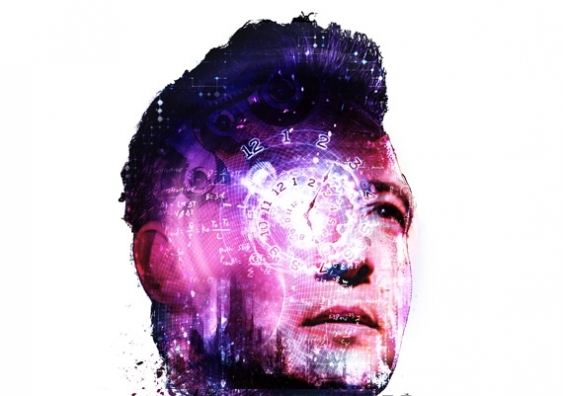 Dr Brian Greene, of Columbia University, is an expert on string theory and the nature of the universe, as well as an author, science communicator and co-founder of the World Science Festival. Brian Greene, A Time Traveller’s Tale, to be held on Thursday 30 March in the new ICC Sydney venue in Darling Harbour, will be a performance that marries art with science.

Announcing the Life on Mars grant, which was one of 39 National Science Week projects to receive funding, Senator Sinodinos congratulated UNSW for its efforts to inspire people about science, technology and innovation.

“I’m thrilled that UNSW will be giving people an opportunity to participate in National Science Week this August with their project, which will allow this exciting research to reach a wider audience,” he said.

“The talks will be delivered in an accessible manner so that adults and children alike will be able to engage. Science is critical to our wellbeing, prosperity and international competitiveness, so engaging the community and equipping young people with future-focused knowledge and skills is vital.” 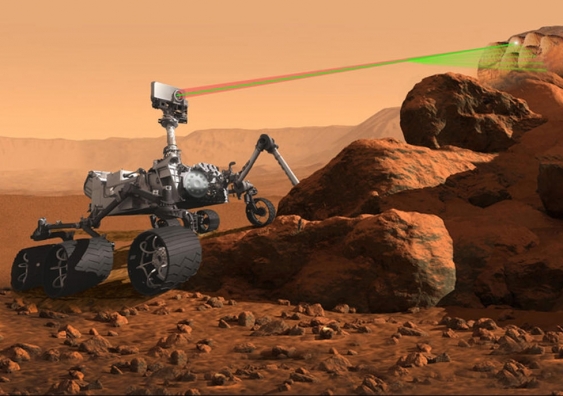 An artist's impression of the Mars 2020 rover. Image: NASA