Atoms placed precisely in silicon can act as quantum simulator

Coinciding with the opening of a new quantum computing laboratory at UNSW by Prime Minister Malcolm Turnbull, UNSW researchers have made another advance towards the development of a silicon-based quantum computer. 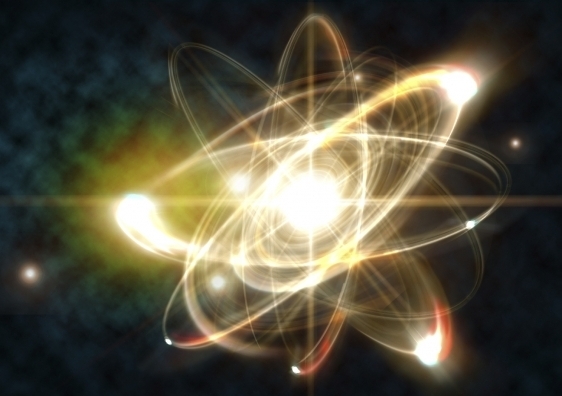 Coinciding with the opening of a new quantum computing laboratory at UNSW by Prime Minister Malcolm Turnbull, UNSW researchers have made another advance towards the development of a silicon-based quantum computer.

In a proof-of-principle experiment, they have demonstrated that a small group of individual atoms placed very precisely in silicon can act as a quantum simulator, mimicking nature – in this case, the weird quantum interactions of electrons in materials.

“Previously this kind of exact quantum simulation could not be performed without interference from the environment, which typically destroys the quantum state,” says senior author Professor Sven Rogge, Head of the UNSW School of Physics and program manager with the ARC Centre of Excellence for Quantum Computation and Communication Technology (CQC2T).

“Our success provides a route to developing new ways to test fundamental aspects of quantum physics and to design new, exotic materials – problems that would be impossible to solve even using today’s fastest supercomputers.”

The study is published in the journal Nature Communications. The lead author was UNSW’s Dr Joe Salfi and the team included CQC2T director Professor Michelle Simmons, other CQC2T researchers from UNSW and the University of Melbourne, as well as researchers from Purdue University in the US.

Two dopant atoms of boron only a few nanometres from each other in a silicon crystal were studied. They behaved like valence bonds, the “glue” that holds matter together when atoms with unpaired electrons in their outer orbitals overlap and bond.

The team’s major advance was in being able to directly measure the electron “clouds” around the atoms and the energy of the interactions of the spin, or tiny magnetic orientation, of these electrons.

They were also able to correlate the interference patterns from the electrons, due to their wave-like nature, with their entanglement, or mutual dependence on each other for their properties.

“The behaviour of the electrons in the silicon chip matched the behaviour of electrons described in one of the most important theoretical models of materials that scientists rely on, called the Hubbard model,” says Dr Salfi.

“This model describes the unusual interactions of electrons due to their wave-like properties and spins. And one of its main applications is to understand how electrons in a grid flow without resistance, even though they repel each other,” he says.

The team also made a counterintuitive find – that the entanglement of the electrons in the silicon chip increased the further they were apart.

“This demonstrates a weird behaviour that is typical of quantum systems,” says Professor Rogge.

“Our normal expectation is that increasing the distance between two objects will make them less, not more, dependent on each other.

“By making a larger set of dopant atoms in a grid in a silicon chip we could realise a vision first proposed in the 1980s by the physicist Richard Feynman of a quantum system that can simulate nature and help us understand it better,” he says.