There is no evidence to support the efficacy of any of the 17 most popular "alternative" therapies, writes John Dwyer 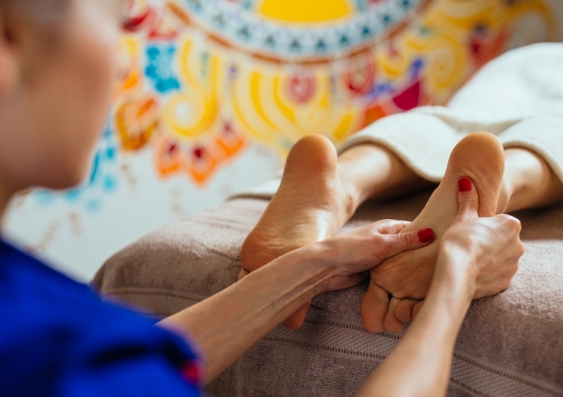 We live in the most scientific of ages where it is more than reasonable to expect that modern healthcare strategies will be underpinned by credible scientific evidence for their clinical effectiveness. However, we find flourishing, pseudoscientific concepts and practices that are an affront to our detailed knowledge of how our bodies function in health and disease. There are no connections between parts of the iris of one's eyes and other organs (iridology), nor anatomical areas on the soles of our feet with such connections (reflexology), nor energy fields, signalling ill health, radiating from our bodies and subject to correction by "healing touch" therapists.

It was encouraging, therefore, to learn last week that Minister Greg Hunt had reversed a poor decision by his predecessor and accepted the findings of our National Health and Medical Research Council that there is no evidence to support the efficacy of any of the 17 most popular "alternative " therapies. The provision of these ineffective approaches will no longer be subsidised by taxpayers' dollars via the subsidy to private health insurers that cover such services. Unfortunately, this is only tackling the tip of the health fraud iceberg.

Take, for example, the problems the Australian Health Practitioner Regulatory Agency has in protecting consumers from the fraudulent activities of many chiropractors, who were recently added to the AHPRA family along with osteopaths and traditional Chinese medicine practitioners (TCM). With the respectability associated with registration many chiropractors set about becoming providers of treatment for a wide range of conditions far beyond the remit of traditional chiropractic. There is a soft evidence base for chiropractic treatment of musculoskeletal problems with backs and necks but none for the extended role many have pursued.

Chiropractic websites have been advertising claims for chiropractic management for more than 60 non-musculoskeletal conditions. These include autism, asthma, developmental disorders, colic, bed-wetting, ear infections, allergies and even the ability to turn a breech baby, something an obstetrician would only attempt in a hospital setting. To justify these claims they insist that there is running up and down the spinal column an "innate energy" (invisible), the integrity of which is essential for whole of body health. Minor distortions of the spine (invisible by X-ray or MRI), which they call "subluxations", disturb this energy. Chiropractors claim that they can often correct such problems by making small "adjustments" to the spine. The care of babies, children and pregnant women is targeted with this pseudoscience. One feels sorry for the chiropractors that stick to evidence-based care. 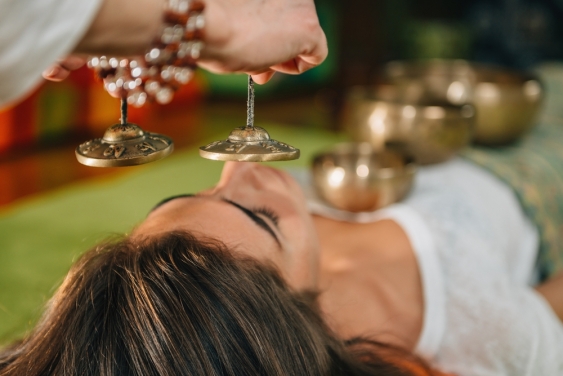 The Friends of Science in Medicine has reported more than 1200 chiropractors making such claims to AHPRA. We have worked with AHPRA and the Chiropractic Board of Australia to address this problem. Recently AHPRA has been far more proactive, but here is the major weakness in the regulatory set-up. Boards can and do remind practitioners that all advertising must be "evidence-based" and under the national law breeches can involve a range of penalties. However, AHPRA does not have the authority to limit the scope of practice of registrants. In other words the regulator can regulate what you say but not what you do. Would that pass the pub test? Similar problems with pseudoscientific concepts justifying a broad range of treatments beset osteopathy and TCM.

Many other significant problems need attention. The Therapeutic Goods Administration, responsible for ensuring the safety and quality of the medicines and medical devices we use, also has a poor record of consumer protection. Providers must keep evidence that supports their claims and on a random basis audits by the TGA find that 80 per cent of the time there is no such evidence. The industries involved have lobbied government for the sector to self-regulate and have the process of vetting advertisements for accuracy before publication scrapped.

Then there are the activities of unregistered health practitioners, the fraudulent activity of too many of my fellow doctors offering anything but adequate and evidence-based care of impotence, obesity, and hormone deficiency with some offering useless "chelation therapy" for a range of conditions. That fuller discussion would look at the distressing abandonment of professionalism in favour of commercialism by so many of our pharmacists and the unconscionable false advertising by major vitamin and supplement manufacturers that have Australians believing that a daily intake of their products protects one from an unhealthy lifestyle.

Adequate consumer protection should focus on prevention. In Australia it all too often involves action after a harmful event. Australian consumers are particularly vulnerable as we have one of the lowest rates of adequate health literacy in the OECD; only 40 per cent of us have adequate knowledge of how our bodies work, the relationship between lifestyle factors and illness and how to get the most from the evidence-based health system. Knowledge breeds the informed scepticism that can minimise harm from healthcare fraud. The single most obvious problem with our health system is the failure to adequately prioritise the prevention of illness. In that space health literacy is all-important.

John Dwyer is emeritus professor of Medicine UNSW and president of the Friends of Science in Medicine.

This article was originally published in the Sydney Morning Herald. Read the original article.

We need new ways to get more doctors into country practice