We all know that junk food is bad for our waistline. Now a new study has shown that a diet high in saturated fat begins to harm our immune system before the weight gain begins to show. 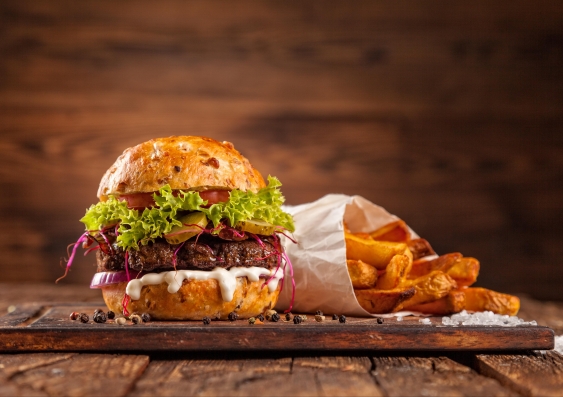 A new study has shown that a junk food diet high in saturated fat begins to harm our immune system even before the weight gain begins to show.

Scientists from the Australian Research Council Centre of Excellence in Advanced Molecular Imaging have found that the over-consumption of saturated fats may actually be a form of malnutrition that triggers the immune system to start attacking healthy parts of the body.

The new research, published in the Journal of Immunology, investigated the impact of a western-style high fat diet with surprising results.

To identify how a diet rich in saturated fats can impact immune function the researchers examined the impact of dietary lipids (saturated, monounsaturated and polyunsaturated fatty acids) on a class of immune cells known as T lymphocytes, or T cells.

“We fed mice a Western-style high fat diet for nine weeks to observe if this diet would impact the T cell response before the animal gained weight,” said lead author, Dr Abigail Pollock, from UNSW.

“Despite our hypothesis that the T cell response and capacity to eliminate invading pathogens would be weakened we actually saw the opposite: the percentage of overactive T cells increased.”

One clinical ramification of overactive T cells may be autoimmune diseases, where the immune system begins attacking healthy parts of the body. They include diseases such as type 1 diabetes, inflammatory bowel disease and rheumatoid arthritis, which affect one in 20 Australians.

UNSW Scientia Professor Kat Gaus, Deputy Director of the Imaging CoE, says the other unexpected finding was that T cell responses were altered even in the absence of obesity and obesity induced inflammation.

“Our lab has previously shown altering the lipid content of T cell membranes, artificially, changes the T cell response. So, we devised this experiment to see if the same structural changes would occur naturally through a high fat diet,” says Professor Gaus. 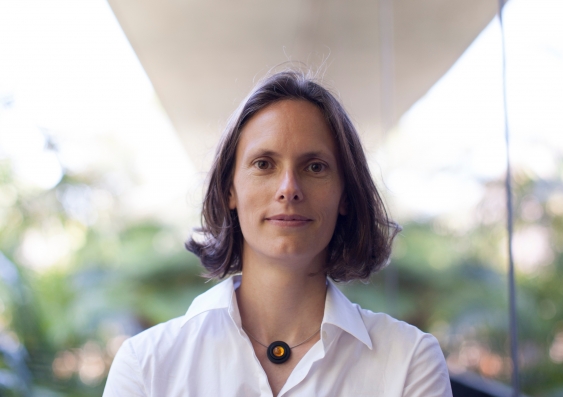 “The team set out to demonstrate that nutrition is able to directly impact immune function,” she says.

And the results reveal that dietary lipids do in fact directly influence T cell activation and responsiveness by altering the composition and the structure of the T cell membrane.

“T cells are actually affected prior to the mice becoming overweight,” says Dr Pollock. “Lipids in the diet change the abundance of lipids in the cell membrane, which in turn changes the structure of the cell altering the responsiveness of the T cells and changing the immune response,” Dr Pollock says.

“We now know that dietary lipids have the ability to directly affect T cell function through changing the lipid composition of the cell. Further research is needed to work out the link between lipids and T cell function so that we better understand which fats we should avoid,” Professor Gaus says.

“To do this, we would remove the T cells from the mice and then conduct imaging or microscopy experiments on the cells to watch if and how the signaling changes compared with cells that have not undergone structural changes do to dietary intervention,” Dr Pollock concludes.