Opinion BHP is selling its dirty oil and gas assets, but hold the applause

BHP is banking profits from its failing assets, while washing its hands of the responsibility for its past and ongoing contribution to climate change. 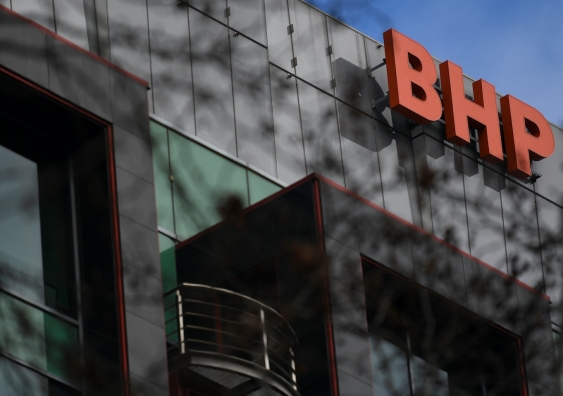 But decisions to sell fossil fuel assets are not good news at all. BHP did not do the right thing by selling its oil and gas operations for the simple reason that the climate is still no better off. BHP’s new oil and gas assets will continue to produce oil and gas — just with new shareholders.

Decisions to sell mines or set up “dirty” parallel companies are coming thick and fast as the big polluters scramble to cut their losses. One of Australia’s biggest polluters, AGL, announced in March it will create a separate company for its emissions intensive assets.

What BHP and other companies are doing is banking profits from their failing assets, while washing their hands of the responsibility to do something about their past and ongoing contribution to climate change. Instead of selling these assets, companies should retire the assets and wear the costs.

BHP is one of Australia’s biggest-emitting companies. In 2019, the emissions produced by BHP’s products globally were 567 million tonnes of carbon dioxide equivalent — more than Australia’s total domestic emissions in 2019.

Disposing of fossil fuel assets and making them someone else’s issue is not the solution and it won’t reduce absolute emissions.

So what should fossil fuel producers do if they are truly serious about their climate responsibilities? If they really want to depart from fossil fuels to help the climate, four things need to happen:

Fossil fuel producers should retire their mines or wells instead of selling them. This will inevitably involve foregoing any remaining value in their assets (if it has not already returned to them via past profits).

A report commissioned by the oil industry peak body, the Australian Petroleum Production and Exploration Association (APPEA), found the cost of decommissioning Australia’s 65 offshore oil platforms could reach A$60 billion over the next 30 years. This doesn’t include onshore gas, Australia’s huge coal mines and export terminals. 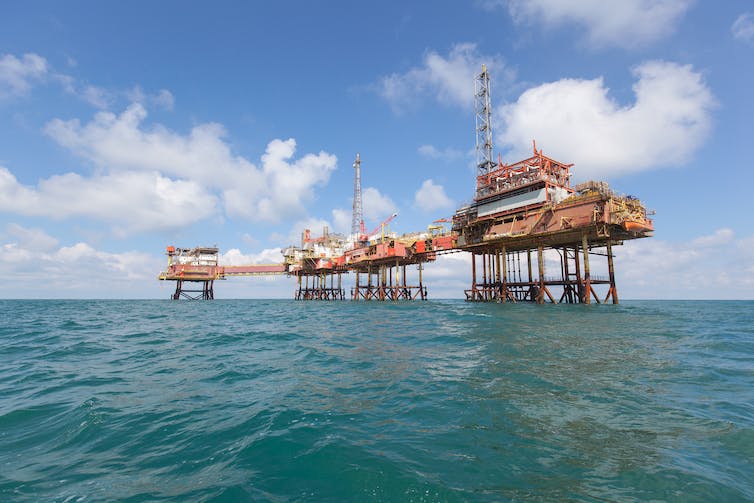 The cost of decommissioning Australia’s 65 offshore oil platforms could reach A$60 billion over the next 30 years. Photo: Shutterstock

2. Fund any remediation costs out of general revenue

Fossil fuel companies should pay for the cost of restoring mined land, such as back filling voids, replacing vegetation, repairing water sources or ensuring mines do not leak gas.

In the case of BHP, this would mean its super profits from iron ore could be diverted to meet their climate and environmental debts. BHP made a profit of over US$11 billion in the last year. Most of that is not going towards fixing climate harms such as bushfire and flood damage.

3. Establish a national inventory of liabilities

State and federal authorities should establish a central register of environmental damage and climate harms caused by fossil fuel companies. This would mean damage to waterways or soil contamination, as well as damage caused by climate change itself, could be accurately calculated.

Such an inventory is crucial to establishing which costs ought to be born by fossil fuel companies, and will help establish the costs involved in retiring mines.

Read more: When it comes to climate change, Australia's mining giants are an accessory to the crime

4. Establish an independent body to monitor safety of former mine and well sites

Mine remediation is too important to be left to the companies themselves, who may sell up or go broke, leaving taxpayers to fix the problem. In cases where remediation is complex and dangerous, governments could consider taking over mines or wells to ensure remediation was done properly.

For example, in 2019 the federal government took ownership of the Northern Endeavour production vessel, which is an oil production ship moored off the coast of Darwin. The vessel was used by gas company Woodside, who then sold it to Northern Oil and Gas Australia, who then went out of business. In this case, the government imposed a levy on the industry to pay for the costs.

Environmental concerns aside, there are economic reasons for governments to take tighter control of fossil fuel assets.

The Bank for International Settlements released a report last year arguing that central banks like the Reserve Bank of Australia ought to be prepared to buy the stranded assets of fossil fuel companies. 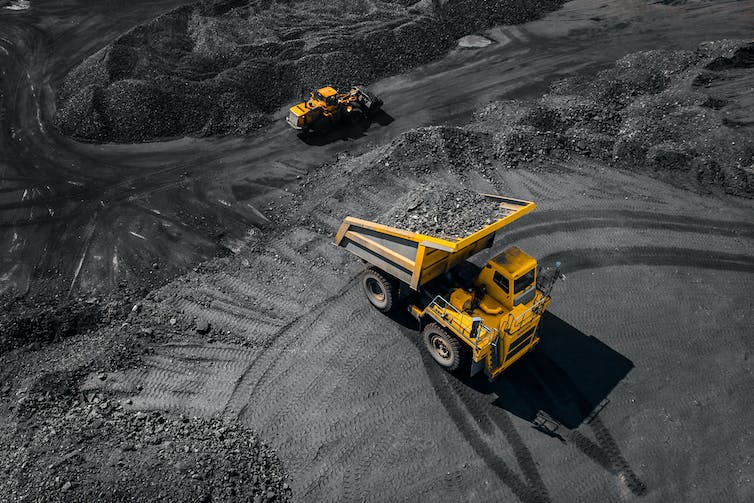 Duties to shareholders don’t trump duties to the rest of society not to severely damage the climate. Photo: Shutterstock

Failure to do so will, the report notes, pose a real risk of triggering severe financial disruption. It warns of “extremely financially disruptive events that could be behind the next systemic financial crisis”.

The Bank for International Settlements draws on the analogy of the Global Financial Crisis. Just as a failure in mortgage lending led to a generalised financial crisis with impacts across the whole economy, the collapse in asset prices of fossil fuel industries could trigger a similar effect.

Companies forced to sell their assets to governments for a cheap price will no doubt complain they have other duties, such as getting a good return for shareholders. They will likely argue that not selling to another company for a premium price will reduce dividends paid to investors.

Yes, companies might have a duty to make a profit. But duties to shareholders don’t automatically trump duties to the rest of society not to severely damage the climate.

Just as we don’t condone companies selling unsafe medicines or faulty appliances to benefit shareholders, nor should we allow them to harm the climate on those grounds.

Until governments step in to regulate the phase out of Australia’s fossil fuel assets, the environment and economy will be at risk.

BHP did not respond to The Conversation’s request for comment.