UNSW Professor Sally Dunwoodie and her team discovered the potential of vitamin B3 to treat a molecular deficiency causing miscarriages and complex birth defects. 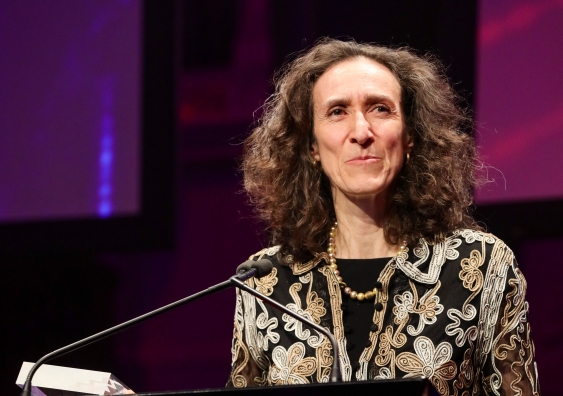 The Australian Museum Eureka Prizes, presented at a ceremony at Sydney Town last night, recognised 10 finalists from UNSW and their affiliated teams for excellence in science innovation and research, leadership, science engagement and school science.

Professor Sally Dunwoodie and her multidisciplinary team were recognised for their discovery of the potential of vitamin B3 to treat a molecular deficiency causing miscarriages and complex birth defects. Their finding could prevent developmental defects through a common dietary supplement, which might transform the way pregnant women are cared for around the world.

“There is a vital molecule in our bodies called NAD. We discovered if the levels of this molecule are low in a developing embryo, then the embryo doesn’t develop properly. We worked out, in mice, that if we raise those levels back up to what they probably should be, then we can prevent birth defects. The hope is that this might also be true in humans in some cases,” said Professor Dunwoodie. 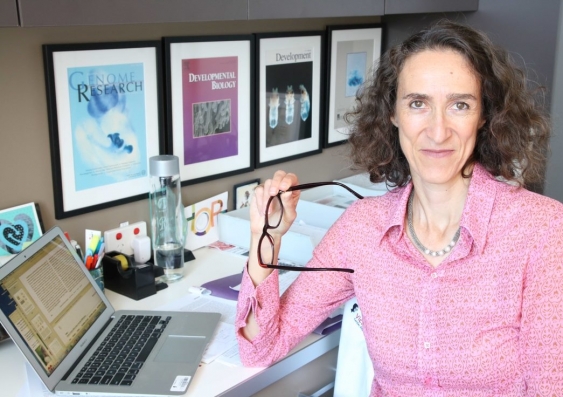 In a separate category, fillmmaker Adam Geiger won the Department of Industry, Innovation and Science Eureka Prize for Science Journalism. He won for the ABC film Can We Save The Reef, hosted by UNSW Dean of Science Professor Emma Johnston. The documentary explored the massive impact of coral bleaching on the Great Barrier Reef and the work of scientists looking for solutions.
Professor Johnston, an award-winning marine ecologist, examined when and how science should intervene to put hardy new coral species on the Reef, and whether the pitfalls of new genetics could do more harm than good.

“The recognition of this film is hugely important for shining the spotlight on the work marine scientists are doing around the world to try and save reef ecosystems. It is crucial to draw public attention to our reef systems to better understand the threats and human impacts on some of the world’s great natural wonders,” Professor Johnston said. 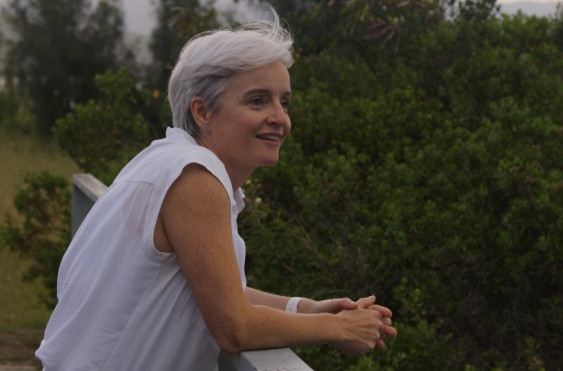 As guest speaker at the awards, Michelle Simmons, UNSW Scientia Professor of Physics and Australian of the Year 2018, pointed to the huge shifts in science over the past century and the duty scientists now have to communicate to the public.

“Language and communication have always been important in science, but they have never been so essential as they are today,” said Professor Simmons. “After first grappling with the challenge of explaining our ideas to other scientists, we must next make our stories accessible to school children, politicians and our fellow-citizens. Without scientific communication I don’t think society can properly comprehend just how quickly science is changing our world.”

Professor Simmons emphasised that while the expectations of scientists have grown, so have the opportunities.

“Many young scientists want to make the world a better place through their work, and they are finding practical opportunities to do so, not just by making great discoveries, but also by finding ways to get them implemented in the world.

“Science is quite different for us than it was for the old heroes of our field. We have new obligations. We’re expected to communicate more. We must look more carefully to the future. We must take responsibility for the implementation of our discoveries. In many ways, our jobs are harder – or at least more complex – than those of the great discoverers of the early 20th century.”

The 10 UNSW finalists were from the faculties of Science, Engineering and Medicine, the Children’s Cancer Institute, the Victor Chang Cardiac Research Institute and the ARC Centre of Excellence for Climate Extremes.

More information about all the winners can be found here.