UNSW scientists have discovered a link between autism and genetic changes in some segments of DNA that are responsible for switching on genes in the brain. 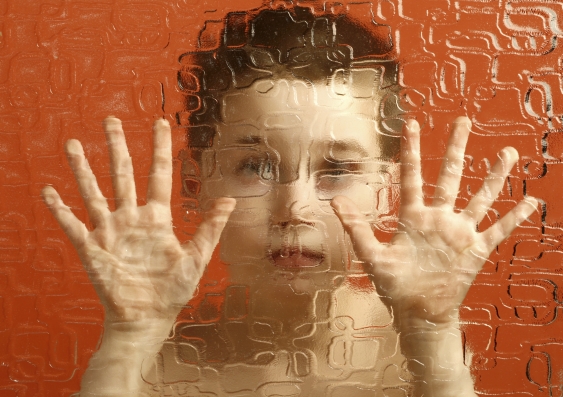 A UNSW study is the first to show that brain enhancers are linked to autism. Photo: iStock

UNSW scientists have discovered a link between autism and genetic changes in some segments of DNA that are responsible for switching on genes in the brain.

The finding is the result of a world-first study of the human brain that identified more than 100 of these DNA segments, known as enhancers, which are thought to play a vital role in normal development by controlling gene activity in the brain.

“Our study provides a unique resource of information on gene function in the human brain which could help reveal the basis of autism and related neurological disorders,” says lead author UNSW’s Dr Irina Voineagu.

The research is published in the journal Nature Neuroscience.

A lot of research on the genetic causes of diseases, including autism, focuses on mutations in genes – the segments of DNA that contain the blueprint for producing proteins in the cell. But protein-coding DNA accounts for less than 5 per cent of the full human genetic code.

“The rest of the DNA is not just a lot of junk. Some segments of it – the enhancers – control when, and in which parts of the body, the genes become active,” says Dr Voineagu, of the UNSW School of Biotechnology and Biomolecular Sciences.

“These enhancers can harbour disease-causing mutations which would be missed in traditional studies of genes, but which are suspected of playing an important role in inherited neurodevelopmental and neuropsychiatric disorders.

“The problem for researchers is that enhancers are hard to find, because they can be located a long way away from the genes that they control.”

In their comprehensive study, which involved a search of gene activity maps as well as testing of human brain tissue, the researchers identified more than 100 enhancers which were much more active in the brain than in other tissues.

They did this by searching for the special RNA molecules that enhancers produce.

They also provided initial evidence towards identifying which genes were being switched on by the enhancers.

In a final step they also analysed whether any of the enhancers contained genetic changes already linked to a range of disorders including, attention deficit disorder, depression, bipolar disorder, schizophrenia and autism.

The results were positive for autism.

“Our study is the first to investigate how the activity of enhancers and genes are coordinated in the human brain, and the first to show that brain enhancers are linked to autism,” says Dr Voineagu.

Chronic fatigue: clues in the blood