As a leading authority in marine ecology, Professor Emma Johnston is a prominent advocate for more women at the top tiers of science. 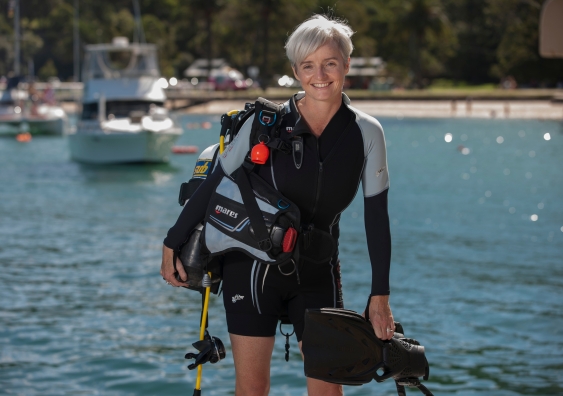 Professor Emma Johnston AO is one of Australia’s pre-eminent voices for science and technology in Australia and a leading authority in marine ecology. She is a champion for gender equity in STEM and an active campaigner for greater representation of science in government and national policy.

“The STEM fields are predicted to be the fastest growing industries globally and Australia has to prepare scientists to play a key role in the nation’s future environment, health and well-being. We must reverse our declining participation and performance in STEM subjects and do more to promote women to ensure gender balance in the overall STEM workforce.”

In the past decade, Professor Johnston has been actively involved in programs and advocacy aimed at smashing stereotypes and forging a new generation of role models for young women and girls in STEM.

“There's a recognised discrepancy between the number of male and female people engaging in Australia – and indeed around the world – in STEM professions.

“Science and technology have made our lives longer, happier, healthier and more connected. Australia needs greater gender balance in the overall STEM workforce, where women occupy less than half of all positions.”

As Dean of Science and Professor of Marine Ecology and Ecotoxicology at UNSW, Professor Johnston has long described Sydney Harbour as her laboratory. She is an expert in the effects of pollutants and human impact on marine life in Sydney Harbour and other estuaries. Her research work has taken her from the Great Barrier Reef to Antarctica, where she has studied the impact of climate change on ecosystems on the polar seabed.

In September 2018, Professor Johnston led a world-first study into the marine ecological impacts of a large-scale water desalination plant. With a growing reliance on desalination plants for drinking water across most states in Australia, the six-year study found the hyper-saline outflow from the Sydney Desalination Plant did not have a major impact on the NSW coast.

“Australia needs reliable and high-quality drinking water and we need to understand the potential for ecological damage from the act of extracting it from the ocean.

“There is a real possibility the Sydney Desalination Plant could be expanded to meet demand if storage gets critical, with the original design having the potential for a doubling of its size in the future should the need arise.”

The outcome of the study found that the urgent need for more sustainable water use can’t be ignored: “Water saving and water re-use practices should be the first strategies considered by any state.” 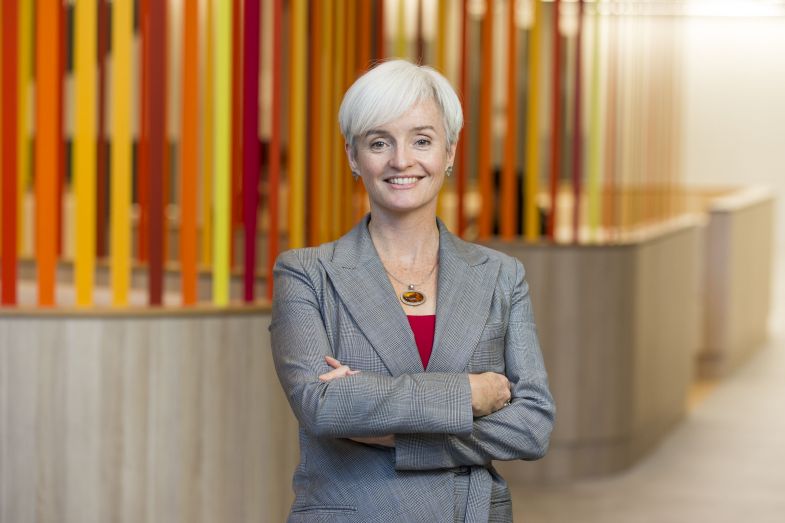 Professor Johnston is a highly-awarded scientist and educator, and has published more than 135 peer-reviewed articles. She is head of the Applied Marine and Estuarine Ecology Lab at UNSW and has led major research projects for industry, government, the Australian Research Council and the Australian Antarctic Science Program. She is President of Science & Technology Australia (STA) and sits on the Board of the Great Barrier Reef Marine Park Authority (GBRMPA) and the Australian Antarctic Foundation (ASF).

Professor Johnston won the Australian Academy of Science’s inaugural Nancy Mill’s Medal for Women in Science (2014), and the 2015 Eureka Prize for the public communication of science.  In 2018 she was named one of the 2018 The Australian Financial Review 100 Women of Influence and awarded an Officer of the Order of Australia for “distinguished service to higher education, particularly to marine ecology and ecotoxicology, as an academic, researcher and administrator, and to scientific institutes”.

She is a television presenter for ABC’s Catalyst and the ongoing BBC/Foxtel series Coast Australia and she frequently contributes expert opinion to state, federal and international government agencies.

This story was published on the Times Higher Education website. Professor Johnston will be speaking at the Research Excellence Summit: Asia-Pacific at UNSW Sydney, 19-21 February.