Current changes in the ocean around Antarctica are disturbingly close to conditions 14,000 years ago that led to the rapid melting of the Antarctic ice sheets and a three metre rise in global sea levels, new research shows. 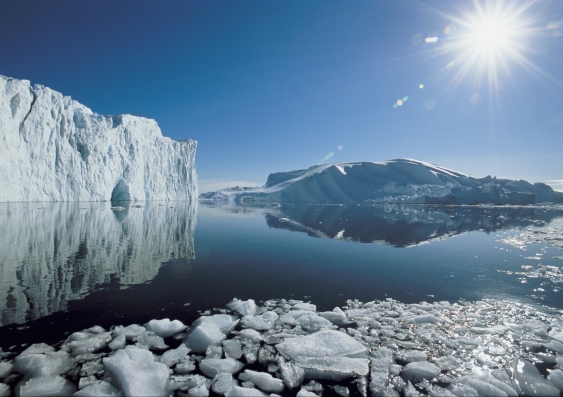 Current changes in the ocean around Antarctica are disturbingly close to conditions 14,000 years ago that led to the rapid melting of the Antarctic ice sheets and a three metre rise in global sea levels.

New research published in the Nature journal Scientific Reports found that at the end of the last ice age, Antarctic ocean temperatures became more layered – or stratified – resulting in less mixing between cool and warm layers, leading to coastal melting of the ice sheets and glaciers below the surface. This defined layering of temperatures is exactly what is happening now around the Antarctic, according to researchers.

“The reason for the layering is that global warming in parts of Antarctica is causing land-based ice to melt, adding massive amounts of cool freshwater to the ocean surface,” said lead author Dr Chris Fogwill, from the University of New South Wales’ Climate Change Research Centre.

“At the same time as the surface is cooling, the deeper ocean is warming, which has already accelerated the decline of glaciers in the Amundsen Sea Embayment. It appears global warming is replicating conditions that, in the past, triggered significant shifts in the stability of the Antarctic ice sheet.” 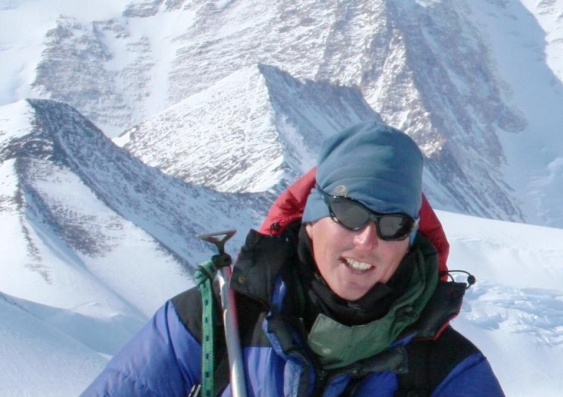 The last time this occurred, 14,000 years ago, the Antarctic alone contributed three metres to global sea levels in just a few centuries.

“By looking at what happened in the past we can gain insights into where our planet may be heading,” commented co-author UNSW Professor Chris Turney.

The accelerating melting of land ice into the sea makes the surface of the ocean around Antarctica colder, less salty and more easily frozen, leading to extensive sea ice in some areas; one of the likely causes of increasing sea ice around Antarctica.

Supported in the field by Antarctic Logistics and Expeditions, the researchers reconstructed changes in ice sheet elevation and regional climate by analysing the chemical makeup of ancient blue ice from a ‘horizontal ice core’ in the Weddell Sea Embayment, a region that today drains more than 22% of the entire Antarctic Ice Sheet. When combined with ice sheet and climate modelling, the new data clearly showed that when the waters around the Antarctic became more stratified, the ice sheets melted much more quickly.

“The big question is whether the ice sheet will react to these changing ocean conditions as rapidly as it did 14,000 years ago,” said author Dr Nick Golledge, a senior research fellow at the University of Victoria’s Antarctic Research Centre.

This research was funded by the Australian Research Council, supported by Antarctic Logistics and Expeditions.