Climate change grand challenge – can Paris live up to its promise?

The promises and pitfalls of the imminent Paris climate summit were debated before a capacity audience by experts from climate science, political journalism, agriculture and business, as part of the UNSW Grand Challenges initiative. 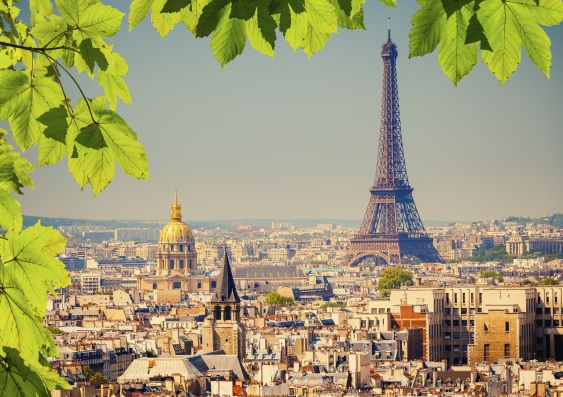 The promises and pitfalls of the imminent Paris climate summit were debated before a capacity audience by experts from climate science, political journalism, agriculture and business, as part of the UNSW Grand Challenges initiative.

President and Vice-Chancellor Professor Ian Jacobs said climate change had been chosen as the first Grand Challenge to be addressed following widespread consultation for the University’s new 2025 strategy. 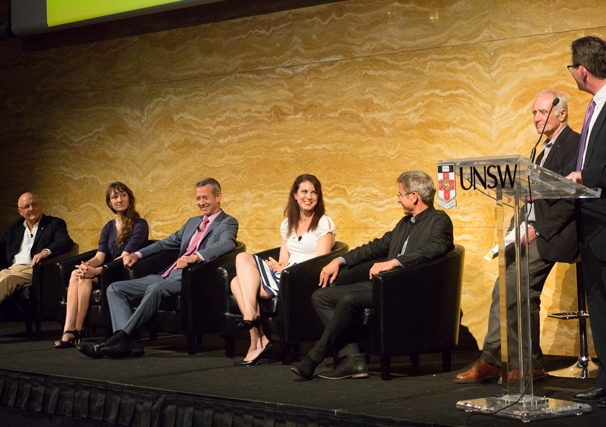 “We believe at UNSW that tackling climate change is an extraordinarily important topic,” Professor Jacobs said. “When we consulted on our strategy, one of the things that our staff, students and alumni felt most passionate about was playing a role in thought leadership around the grand challenge of climate change.”

“I look forward to a future where my generation can look back and say we listened to the warning signs and we did all that we could."

The inaugural Forum@UNSW panel discussion – held in Leighton Hall last night – was presented in partnership with The Sydney Morning Herald.

The French Ambassador, His Excellency Mr Christophe Lecourtier, thanked UNSW for holding a public debate ahead of the UN Climate Conference (COP21) in Paris.

In a specially recorded video message, he told the audience the French government was determined to achieve a legally binding agreement to reduce greenhouse gas emissions at the talks, which start on 30 October.

“In the 20 days left, it is up to you, the civil society – you need to back your leaders in order for them to come to Paris with the highest expectations for this conference to be a success. It is time to act to limit global warming to below 2 degrees,” he said.

"You, the civil society – you need to back your leaders in order for them to come to Paris with the highest expectations for this conference to be a success. It is time to act."

It was “almost certain” 2015 would be the hottest year on record, surpassing 2014.“Forget about it if somebody tells you there is a pause, or global warming has slowed down,” said Professor Rahmstorf of the Potsdam Institute for Climate Impact Research.

Sydney Morning Herald political editor Peter Hartcher revealed the very latest news from Paris, based on his exclusive interview that day with the Minister for Environment Greg Hunt, who was attending advance ministerial talks in Paris.

On current international pledges to reduce greenhouse gases, the minister estimated the Paris agreement would only restrain the global temperate rise to 2.7 degrees above the pre-industrial average. 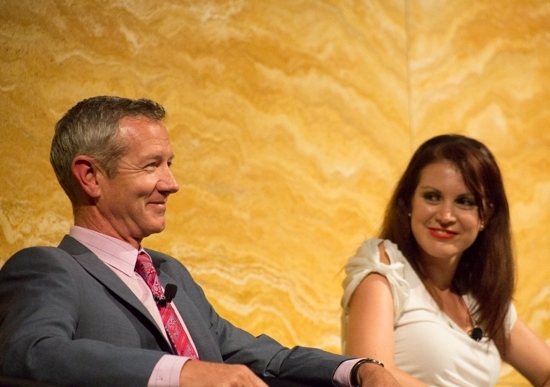 But a plan was being developed in Paris for targets to be reviewed every five years, Mr Hartcher said. “The hope of reaching 2 degrees would come from the review process, sometime in the next 10 or 15 years.”

Businessman and President of the Australian Conservation Foundation Geoff Cousins said he did not believe politicians would act rapidly enough to address the urgent problem of climate change. “They haven’t so far. And I don’t see too many signs that they will, certainly not in this country.”

Mr Cousins was speaking a day after the foundation had launched a legal challenge against the federal government’s renewed approval of Adani’s proposed $16 billion Carmichael coal mine in Queensland.

“It would be the largest coal mine ever built in this country, at a time when all the evidence is that we should be moving away from the use of fossil fuels. What kind of madness is this? Clearly the politicians won’t stop it. So the people will have to do that.”

To business people unconvinced by environmental arguments against coal, he pointed to economic imperatives. “Technology in renewable energy and battery storage is moving at a phenomenal pace,” he said.

“[Adani Carmichael] would be the largest coal mine ever built in this country. What kind of madness is this?"

2015 Australian Young Farmer of the Year Anika Molesworth said that water was in short supply at her family’s sheep farm near Broken Hill, where temperatures can hover above 40 degrees for three consecutive weeks in summer.

As a next generation food producer, she was very concerned about climate change. But she was also optimistic about action, and the ability of farmers, with their strong affinity to the land, to champion renewable energy use.

“I see Paris as an opportunity to change the trajectory that we are currently on,” said Ms Molesworth, who will go to Paris for the summit. “I hope that our global leaders do make strong commitments to reduce emissions in line with what experts recommend.”

UNSW’s Dr Sarah Perkins-Kirkpatrick of the Climate Change Research Centre said the temperature, intensity, duration and frequency of heatwaves is increasing worldwide. In particular, her recent research has shown that human influence on climate increased the chance of the Australian May 2014 heatwave occurring by more than 20 times. 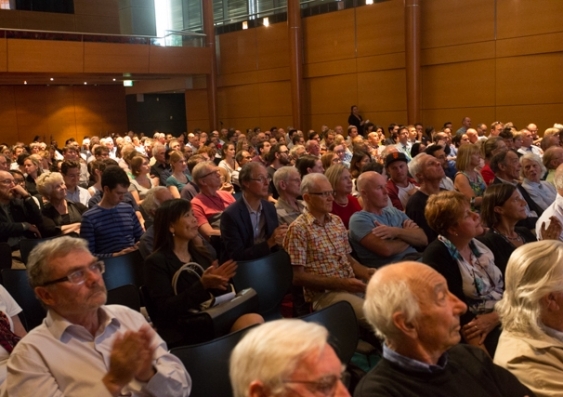 The public panel and Q&A event was attended by a capacity audience. Photo: Arunas Klupsas

“But I am not only a climate scientist. I am also a citizen of this country, this planet and, especially, this city,” she said. “As a citizen I am all for a future where the air is cleaner, where the bushfire threat in my home suburb in northern Sydney is no longer influenced by man-made climate change,

“I look forward to a future where my generation can look back and say we listened to the warning signs and we did all that we could as local, federal and global communities to break our addiction to fossil fuels.”