Half of the world’s tropical plant species may struggle to germinate by 2070 because of global warming, a new UNSW study predicts. 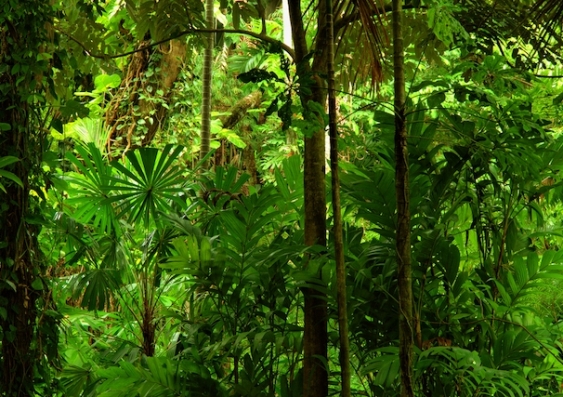 A new UNSW study predicts global warming will mean half of all tropical plant species may struggle to germinate by 2070. Photo: Shutterstock

Tropical plants closer to the equator are most at risk from climate change because it is expected to become too hot for many species to germinate in the next 50 years, UNSW researchers have found.

The research, published in the journal Global Ecology and Biogeography last month, was the first to look at the big picture impact of climate change on such a large number of plant species worldwide.

Lead author Alex Sentinella, UNSW PhD researcher, said past research had found that animal species closer to the equator would be more at risk from climate change.

“However, this idea had never been tested for plants.

“Because climate change is a huge issue globally, we wanted to understand these patterns on a global scale and build upon the many studies on plants at an individual level in their environment.” 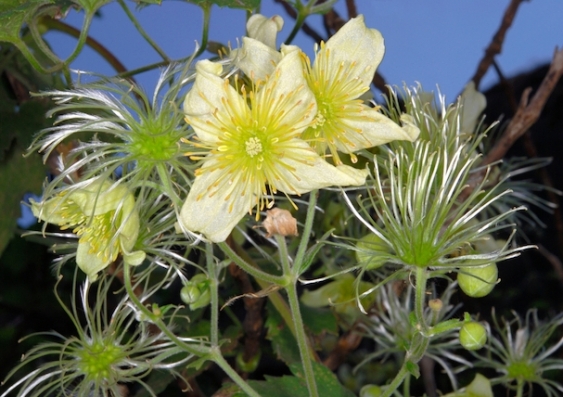 Half of the world’s tropical plant species may struggle to germinate by 2070 because of global warming, a new UNSW study predicts. Photo: Shutterstock

Seeds a key indicator of survival

They analysed 9737 records for 1312 plant species from every continent except Antarctica and excluded agricultural crops.

Mr Sentinella said they chose seed data because it was widely available and relevant to the ability of a species to cope with different temperatures.

“With seeds, you can experiment on them quickly, there are a lot of studies about them and importantly, germination directly relates to how a species will survive, because if the seed doesn't germinate the plant won't live,” he said.

“So, we collated the data from the Kew Gardens database, examined all experiments on the same species from the same locations, and then determined the range of temperatures each species could tolerate in order to survive.”

The researchers also examined climate data for the same locations as the plant species used in the study.

They looked at current temperature – the average temperature of the warmest three months from 1970 to 2000 – and predicted temperature for 2070.

The researchers then compared the temperatures the plants were experiencing now with the forecasted 2070 temperatures. 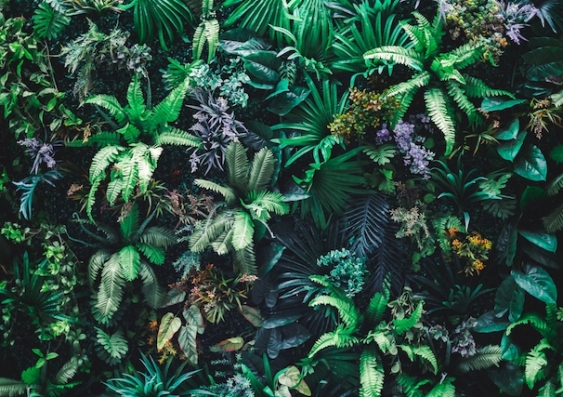 A new UNSW study predicts global warming will mean half of all tropical plant species may struggle to germinate by 2070. Photo: Shutterstock

The study discovered tropical plants do not have narrower temperature tolerances but were more at risk from global warming, because it would bring them close to their maximum seed germination temperatures.

Mr Sentinella said, on average, the closer a plant was to the equator, the more at risk it would be of exceeding its temperature ceiling by 2070.

“These plants could be more at risk because they are near their upper limits. So, even a small increase in temperature from climate change could push them over the edge,” he said.

“The figures are quite shocking because by 2070, more than 20 per cent of tropical plant species, we predict, will face temperatures above their upper limit, which means they won't germinate, and so can’t survive.”

Mr Sentinella said the researchers also found that more than half of tropical species are expected to experience temperatures exceeding their optimum germination temperatures.

“That’s even worse because if those plants can survive it would be at a reduced rate of germination and therefore, they might not be as successful,” he said.

“If a seed’s germination rate is 100 per cent at its optimum temperature, then it might only manage 50 or 60 per cent, for example, if the temperature is higher than what’s ideal.”

Mr Sentinella said he was surprised to find that climate change would threaten so many tropical species.

“But our most unexpected discovery was that the hypothesis often used for animals – that those near the equator would struggle to survive the impact of climate change because they have narrower temperature tolerances – was not true for plants,” he said.

“We found that regardless of latitude, plant species can germinate at roughly the same breadth of temperatures, which does not align with the animal studies.”

The researchers also found 95 per cent of plant species at latitudes above 45 degrees are predicted to benefit from warming, because environmental temperatures are expected to shift closer to the species’ optimal germination temperatures. 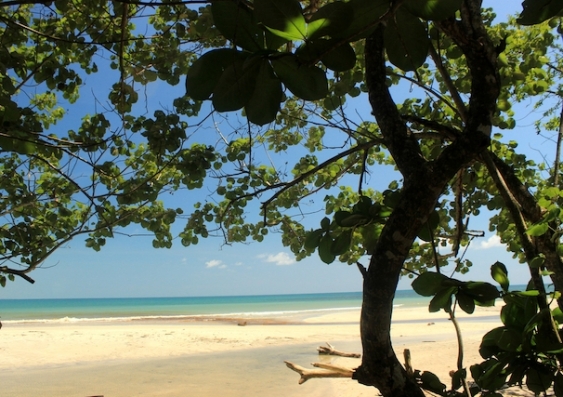 Half of the world’s tropical plant species may struggle to germinate by 2070 because of global warming, a new UNSW study predicts. Photo: Shutterstock

Mr Sentinella said it was possible for some plants to slowly evolve to increasing temperatures, but it was difficult to predict which ones would survive.

“The problem with the quick change in temperatures forecasted, is that some species won’t be able to adapt fast enough,” he said.

“Sometimes plants can migrate by starting to grow further away from the equator or, up a mountain slope where it's cooler. But if a species can't do that it will become extinct.

“There are almost 400,000 plant species worldwide – so, we would expect a number of them to fail to germinate between now and 2070.”

“Ideally, we would be able to conserve all ecosystems, but the funding is simply not there. So, our findings could help conservation efforts target resources towards areas which are more vulnerable,” he said.

“We also hope our findings further strengthen the global body of research about the risks of climate change.

“Humans have known about dangers of climate change for decades and we already have the answers to tackle it. So, hopefully our study will help encourage people and policy makers to take action now.”