Scientists have closed the loop on greenhouse gas emissions by turning carbon dioxide back into coal in a low energy, efficient process using liquid metals as catalyst. 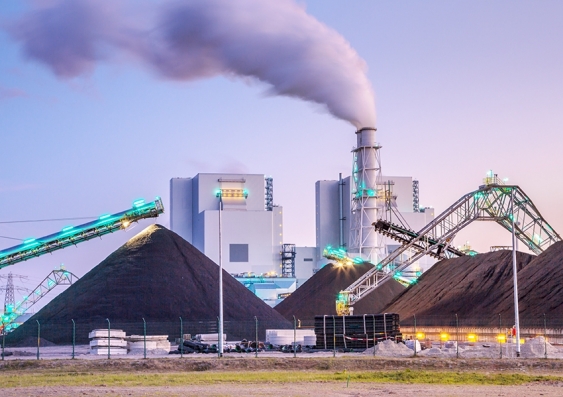 Recapturing the carbon from carbon dioxide pollution in solid form could reduce the harm of future greenhouse gasses. Picture: Shutterstock

Researchers from UNSW Sydney and RMIT University have used liquid metals to turn carbon dioxide back into solid coal at room temperature, in a world-first breakthrough that could transform our approach to carbon capture and storage.

Published in the journal Nature Communications, the research offers an alternative pathway for the safe and permanent removal of greenhouse gas from our atmosphere. 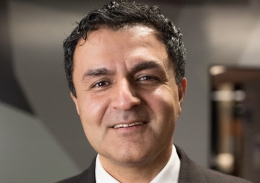 Current technologies for carbon capture have been hampered by engineering challenges, issues around economic viability and environmental concerns.

Professor Kalantar-zadeh, now with UNSW’s School of Chemical Engineering, said while overcoming these challenges was a great feat, what most excited him about the research was how it could be used to reduce carbon emissions created by human industry and activity.

“The most important thing is we can close the loop for CO2,” he said. “From coal to CO2 and back to coal again, at room temperature and at low consumed energy – this is something we could only dream of doing before, but no one knew how.”

RMIT researcher Dr Torben Daeneke explained how converting CO2 into a solid could be a more sustainable approach than other methods used to date such as capturing it in liquid form.

“While we can’t literally turn back time, turning carbon dioxide back into coal and burying it back in the ground is a bit like rewinding the emissions clock,” Dr Daeneke, an ARC DECRA Fellow, said.

“To date, CO2 has only been converted into a solid at extremely high temperatures, making it industrially unviable.

“By using liquid metals as a catalyst, we’ve shown it’s possible to turn the gas back into solid carbon at room temperature, in a process that’s efficient and scalable.

“While more research needs to be done, it’s a crucial first step to delivering solid storage of carbon.” 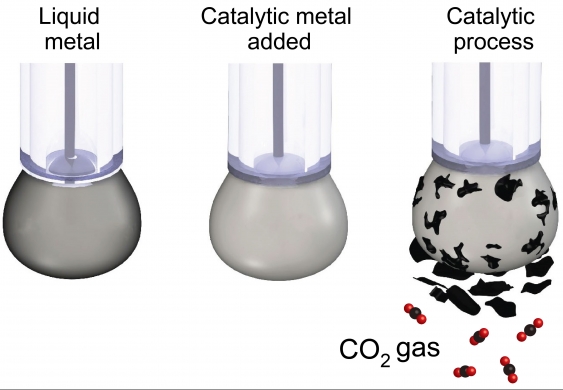 How the carbon conversion works

Carbon dioxide is dissolved in electrolyte liquid and a small amount of the liquid metal, which is then charged with an electrical current. The CO2 converts into solid flakes of carbon, which are naturally detached from the electrode and collected.

“The process produces synthetic fuel as a by-product, which can have industrial applications,” Dr Esrafilzade said.

The research is supported by the Australian Research Council Centre for Future Low-Energy Electronics Technologies (FLEET) and the ARC Centre of Excellence for Electromaterials Science (ACES).

The collaboration involved researchers from Germany (University of Munster) and the US (North Carolina State University) and Australia (UNSW, University of Wollongong, Monash University, QUT).