A team of UNSW engineering students has created a robotic couch that can move in any direction and be controlled using an Xbox gamepad. 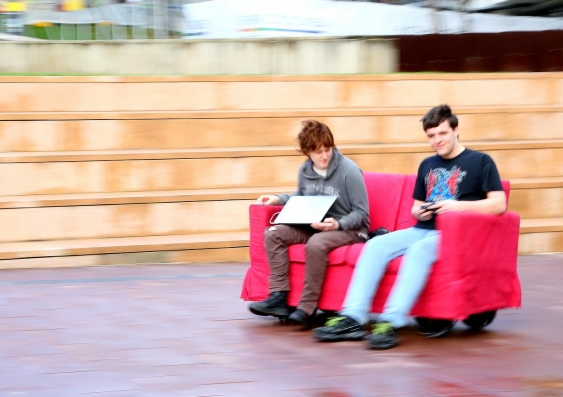 It’s an innovation that adds a whole new dimension to the term “couch surfing”.

A team of UNSW engineering students has created a robotic couch that can move in any direction and be controlled using an Xbox gamepad.

"It started as a joke between friends," McArthur said. "We'd been using a particular type of wheel in our robotics program for a few years, and thought, 'Wouldn't it be cool if they were on a couch?'"

The project quickly gained momentum with funding from the School of Electrical Engineering and Telecommunications.

After several successful test runs, the red two-seater is finally ready to be unleashed on the public. It will be one of the attractions of UNSW Open Day this Saturday, 6 September.

“We want prospective students to experience a little of what it’s like to take an idea, build something completely new and then enjoy using it,” Associate Professor in Signal Processing, Dr Julien Epps, said.

“Projects like this – which have their own set of very specialised and challenging problems – are a great way for students to hone their skills in a team before applying them to much bigger problems in industry and society when they graduate.

“And perhaps there is an untapped market for omnidirectional robotic lounges.”

Electric scooter motors drive the wheels. The motors are connected to a central controller, which is used to manage the couch's speed.

The controller also communicates with a Raspberry Pi – a credit card-sized computer popular among hardware hackers – located in one of the armrests.

The students are continually improving the couch's design, and are exploring potential research projects that could improve wheel traction on uneven or very steep terrain.

"If there's different types of terrain under each wheel, or there's more load on one wheel than the others, then the couch doesn't drive as you intend it to," Andrew said.

"The couch fits quite nicely down corridors and in lifts, so if we can fit it out with different sensors to map indoor areas, then it could potentially navigate from one place to another, and not crash into things along the route," McArthur said.

That has spurred a fresh round of big ideas.

"We were thinking about making a fridge robotic, too, so you could call it over," Andrew adds. 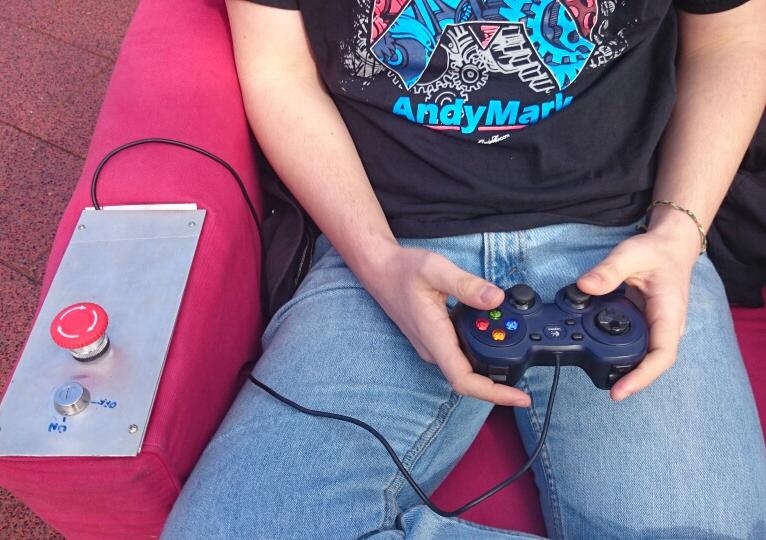 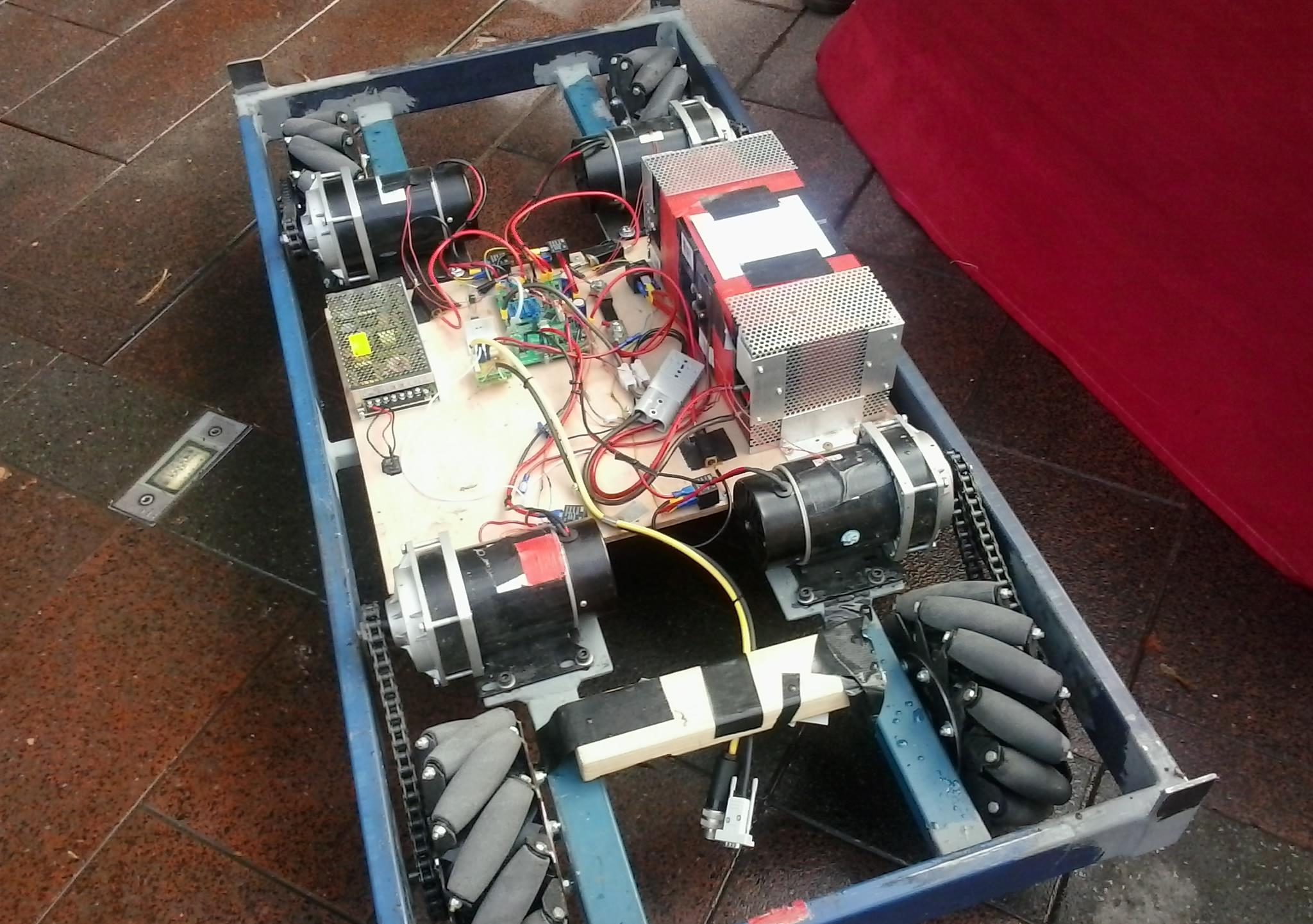 Should we welcome Chinese investment into Australia’s construction industry?