Could dark matter have triggered the extinction of the dinosaurs? Do extra dimensions exist? And what comes after the discovery of the Higgs boson? Harvard University’s Lisa Randall ponders the strange nature of the Universe. 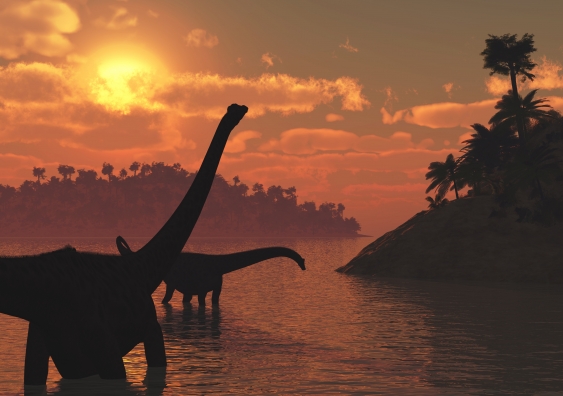 Did dark matter trigger the demise of the dinosaurs? Do extra dimensions exist? And what comes next, after the discovery of the Higgs boson? Listen to Harvard University’s Professor Lisa Randall to find out.

Professor Randall is a leading science communicator and author of books including Warped Passages: Unraveling the Mysteries of the Universe’s Hidden Dimensions and Higgs Discovery: The Power of Empty Space. 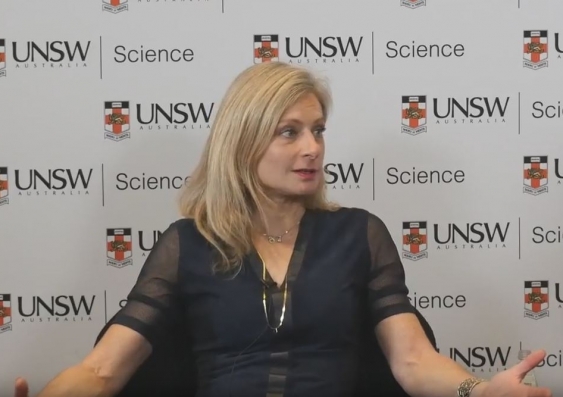 She was named one of Time magazine’s 100 Most Influential People in 2007 for her research on the possible existence of extra dimensions, and was in Australia late last year for a national speaking tour organised by Think Inc.

Professor Randall says one of the big mysteries about the universe is why the force of gravity is so much weaker than the other fundamental forces. “That’s a real question that has been plaguing particle physicists for years,” she says.

Her research shows that the existence of an extra dimension in space beyond the three we know – left-right, forward-back, up-down – could help solve this conundrum, with gravity being much stronger in another dimension than here.

The theory could be tested out in particle collider instruments such as the Large Hadron Collider, by searching for particles that have mass because they have momentum in another dimension, she says.

“You know what their properties would be. You know in principle how they would get made by particle interactions, how they could decay.”

She talks about the technical frustrations of being on holidays on a Greek island in 2012 when the announcement of the discovery of the Higgs boson was made, and the significance of the extraordinary find.

And she says her next exciting challenge is to find out more about the nature of the mysterious dark matter which makes up more than a quarter of the universe.

Professor Randall also discusses her theory – outlined in her latest book Dark Matter and the Dinosaurs: the Astounding Interconnectedness of the Universe – that the gravitational effects of a disk of dark matter in our galaxy could have triggered the asteroid strike on the earth that wiped out the dinosaurs 66 million years ago.

Professor Randall gained her PhD from Harvard University and held professorships at MIT and Princeton University before returning to Harvard in 2001.

Dr Lisa Harvey-Smith, who is Project Scientist for the Australian Square Kilometre Array Pathfinder radio telescope, is also an Adjunct Associate Professor in the UNSW School of Physics. She was the winner of the 2016 Eureka Prize for Promoting Public Understanding of Australian Science Research.