The discovery of extremely high levels of pollution at the bottom of two of the Earth’s deepest oceanic trenches highlights the far-reaching impact of human activities, says UNSW marine ecologist Katherine Dafforn. 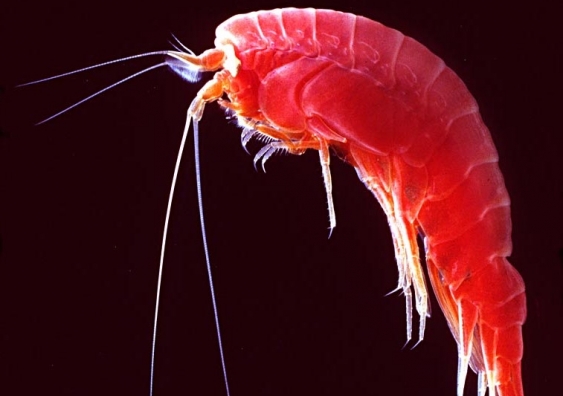 The discovery of extremely high levels of pollution at the bottom of two of the Earth’s deepest oceanic trenches is a disturbing development that highlights the far-reaching impact of human activities, according to UNSW marine ecologist Dr Katherine Dafforn.

A study by an international team of researchers published today in the journal Nature Ecology and Evolution found that tiny marine crustaceans collected from up to 10 kilometres below the ocean surface contained levels of persistent organic pollutants similar to those in in highly industrialised areas.

In a commentary on the study published in the journal, Dr Dafforn noted that “We still know more about the surface of the moon than that of the ocean floor”.

She says the researchers had for the first time “provided clear evidence that the deep ocean, rather than being remote, is highly connected to surface waters and has been exposed to significant concentrations of human-made pollutants”. 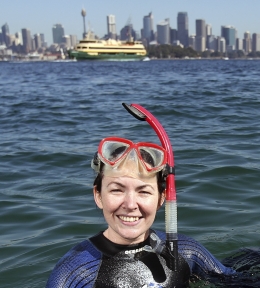 She adds: “Their results are disturbing. Concentrations of PCBs (polychlorinated biphenyls) and PBDEs (polybrominated diphenyl ethers) in these tiny crustaceans were 50 times greater than in crabs from a highly polluted river system in China.

“This is significant since the trenches are many miles away from any industrial source and suggests that the delivery of these pollutants occurs over long distances, despite regulations since the 1970s."

The researchers, led by Dr Alan Jamieson of the University of Aberdeen in Scotland, used deep-sea landers to collect the scavenging amphipod crustaceans from the depths of the Mariana Trench in the North Pacific Ocean and the Kermadec Trench in the South Pacific Ocean.

They suggest the pollutants most likely found their way to the trenches through contaminated plastic debris and carrion sinking to the bottom of the ocean, where they were then consumed by the amphipods.

PCBs and PBDEs are commonly used as dielectric fluids and flame retardants, respectively. These chemicals accumulate in fatty tissue and are highly detrimental to the health of organisms, due to their endocrine-disrupting properties and impact on the immune system.

“The toxic effects of these pollutants and their potential to biomagnify up the food chain still need to be tested," Dr Dafforn writes. "These knowledge gaps can be addressed through ecotoxicological testing to investigate lethal and sublethal effects.” 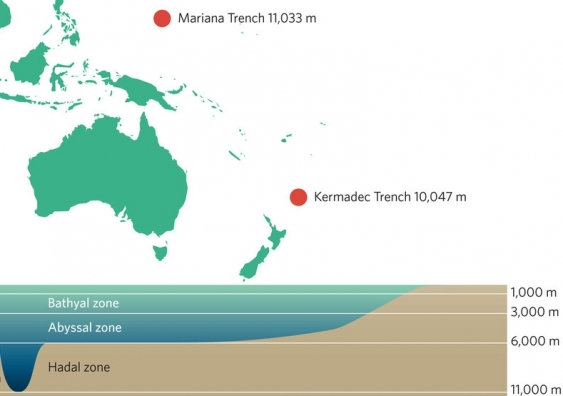 Future ‘ocean cities’ need green engineering above and below the waterline