After winning an international competition to have the DNA of a dingo called Sandy sequenced, UNSW scientists have set their sights on sequencing the genome of a German shepherd called Kira. 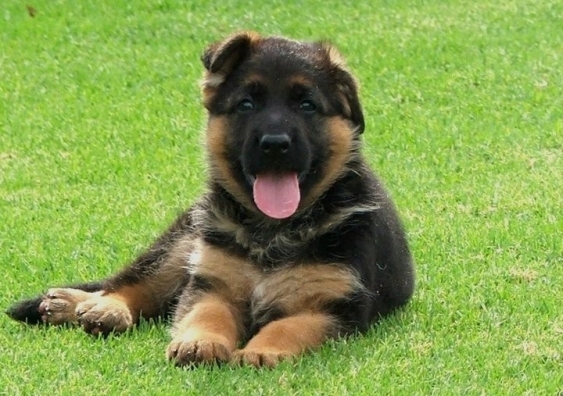 After winning an international competition to have the DNA of a dingo called Sandy sequenced, UNSW scientists have set their sights on sequencing the genome of a German shepherd called Kira.

The seven-year-old female has good hips, and her full DNA sequence would be used to help identify the genetic reasons why some dogs get the debilitating condition hip dysplasia, while others do not.

Blood, saliva and hip x-rays have been collected from more than 400 German shepherds as part of the proposed project to reduce the incidence of the condition.

“This research is needed to help ease the pain associated with hip dysplasia and to ensure that service dogs are able to help their humans for as long as possible,” says team leader Professor Bill Ballard, of the UNSW School of Biotechnology and Biomolecular Sciences.

“Our goal is to develop a method for selecting German shepherds with 90% confidence that they do not have genetically inherited hip dysplasia.

“DNA variations that cause the disease in this breed will also help future studies in other breeds that have hip-associated problems, including golden retrievers, St Bernards, labradors and rottweilers,” he says. 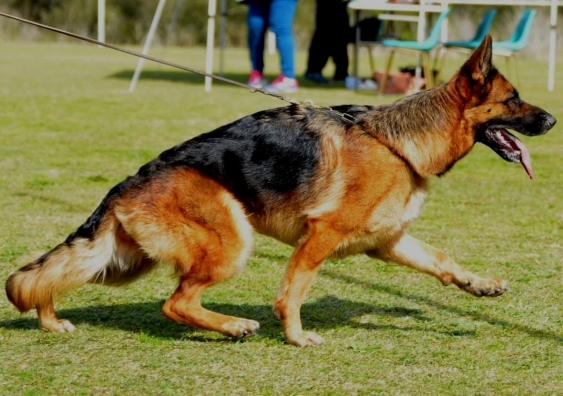 The team has launched a campaign on the Grassrootsz crowdfunding platform, called Hip2Fit ,to pay for cutting-edge next-generation sequencing of Kira’s DNA.

Hip dysplasia is an abnormality of the hip joint where the socket does not fully cover the ball. It is associated with an increased risk of joint dislocation and is one of the most common skeletal diseases in domestic dogs. 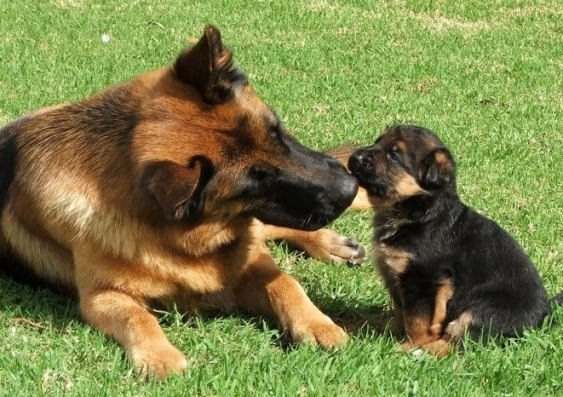 Kira as a puppy with her mother. Photo: Hip2Fit

German shepherds are one of the five most common breeds in the world and were bred specifically for their intelligence.

In 2017, Ballard led the team that won the World’s Most Interesting Genome Competition, run by Pacific Biosciences. As a result, the genome of a wild-born, pure desert dingo called Sandy Maliki has been sequenced using three cutting-edge techniques.

The results will be used to better understand the genetic basis of temperament and behaviour that underlie the transition from wild wolves to pet dogs.

These same three techniques will be used to sequence Kira’s DNA, if the funding target is reached.

To support this research and improve the lives of German shepherds affected by hip dysplasia, please click here. 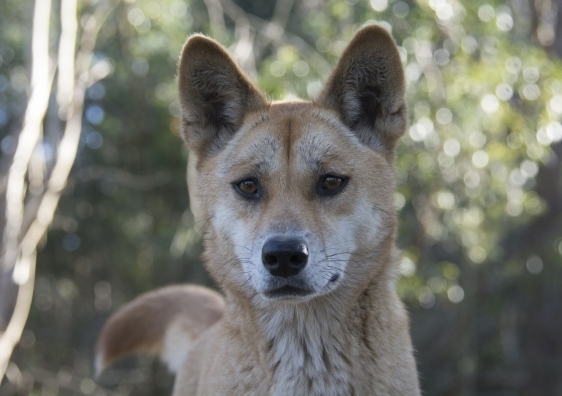