Opinion Don't trust the environmental hype about electric vehicles? The economic benefits might convince you

The transport sector is the fastest growing contributor of greenhouse gases. Electric vehicles are a cost-effective solution. 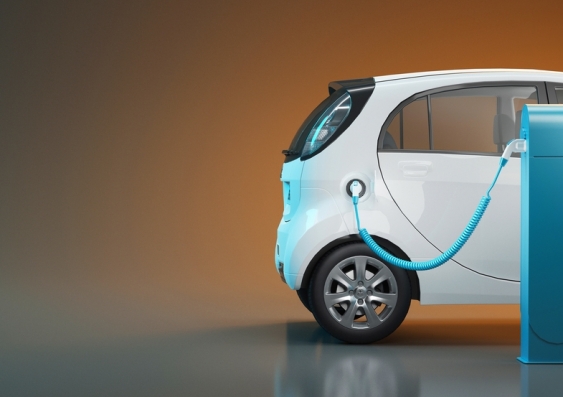 There are plenty of economic reasons to change our gas-guzzling habits. Image from Shutterstock

With electric cars back in the headlines, it’s time to remember why we should bother making the transition away from oil.

In our recent research looking at attitudes towards electric vehicle uptake, we pointed to some of the factors making the case for change. We need to remind ourselves that burning oil, a finite resource, to energise motor vehicles will not only cost the environment, but also the economy.

A critical factor is carbon emissions. The transport sector is the fastest growing contributor of greenhouse gases.

The transport sector contributes some 18% of Australia’s total greenhouse gas pollution and Australia is ranked second worst in an international scorecard for transport energy efficiency.

But even if you don’t believe this is an urgent issue, there are plenty of economic reasons to change our gas-guzzling habits.

A matter of money

Crude petroleum cost us a further A$11.7 billion – that’s more than A$33 billion going to overseas companies who may pay limited tax to Australia.

The argument that electric vehicle motorists, who do pay GST on their electricity, may not pay any fuel tax is really a distraction asking taxpayers to look somewhere else instead of the big companies.

Policies minimising Australia’s reliance on oil imports could bring significant benefits to businesses and families, and even to public sector agencies with fleet operations.

Around 90% of the oil Australia consumes is imported and road transport is almost entirely dependent on it. The bulk of our automotive gasoline comes from Singapore and South Korea, and in the event of geopolitical imbalance, the supply of our fuel could potentially be jeopardised.

And our fuel stockpiles are very low. Australia has only about 21 days’ supply in stock, rather than the recommended 90 days.

Potential geopolitical imbalances affecting the national supply are important, but the health costs associated with fossil fuels are in the scale of billions of dollars in Australia.

This includes premature death, hospital and medical costs, and loss of productivity that arise from toxic air pollution from internal combustion engine vehicles.

And noise pollution from traffic can cause health problems, for instance, by elevating blood pressure, or creating cognitive development problems for children, who have noise-related sleep disturbance.

Electric vehicles convert about 60% of their energy to propulsion. Conventional cars, on the other hand, are very inefficient.

For every litre of fuel burned, only about 17 to 21% of the energy is converted to forward motion, the rest is lost as heat and noise. The waste heat collectively warms up urban areas, causing more use of air conditioning in buildings in summer.

And buildings located near heavily trafficked roads may be exposed to high air and noise pollution, so windows may not generally be used for ventilation. This also places demand on air conditioning and electricity.

Renewable energy is cheaper and faster

And Australia’s current energy supply is notoriously one of the dirtiest in the world.

But the demand for new electricity to supply future electric vehicle uptake will be met by installing renewables because they’re cheaper and faster than installing new coal fired power stations.

The bottom line on this ongoing debate is really about changing our mindset about transport – let’s not get stuck in the past, let’s join the modern world and charge ahead.