Advances in transport infrastructure technology are changing the landscape more quickly than anyone foresaw. 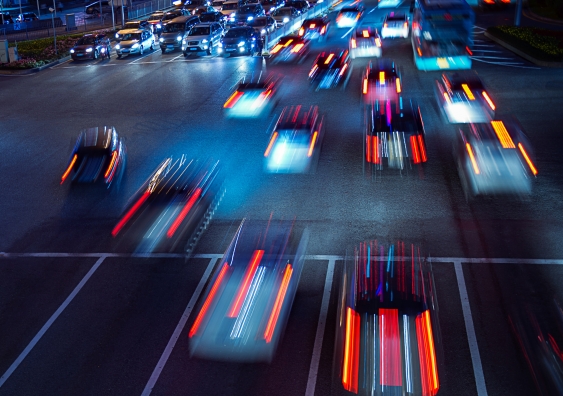 Sydney’s transport system, long troubled by disjointed connections between bus, rail and ferry, should now be focused on delivering customised journeys that combine the modes rather than making users choose between them.

People can now travel further and more efficiently than ever before. Commuters have come to expect this efficiency, while taking safety and reliability as given. In addition, access to timetables and traffic information through smartphones and navigation technology has bridged the knowledge gap between authorities and users about congestion and scheduling.

We are also seeing the introduction of disruptive new travel options, including car-sharing services such as GoGet and Hertz 24/7. Almost 31,000 Sydney residents have joined one of these two services, which rely on 700 dedicated parking spaces throughout the city (although these are heavily concentrated within 12 km of the city centre).

It’s estimated a single car-share vehicle can replace up to 12 private vehicles that would otherwise compete for local parking. Then there are car-riding options such as Uber, which are creating entirely new ways of commuting.

At an individual level, each of us can now pick and choose between competing travel options and shift our choices for each portion of a trip. This freedom may even disrupt one of the strongest historical divides: the competition between driving and public transport.

With strong feelings on both sides, divisions have tended to hold back efforts towards more integrated approaches. 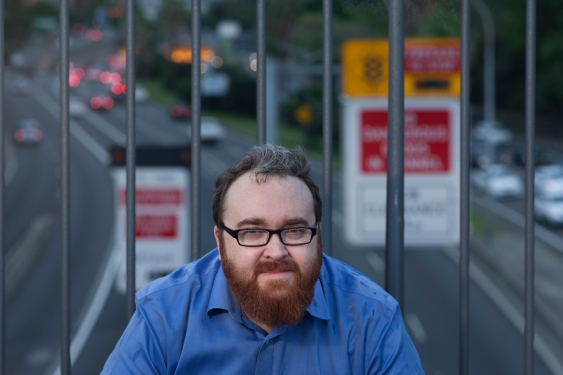 However, new travel options, coupled with technology to accommodate (and help track) passenger behaviour, are set to change all of this.

Companies are aggressively pursuing solutions for real-time on-demand ride-pooling. UberPOOL, for example, allows you to share your ride and split the cost of your trip with another Uber rider headed in the same direction.

Just as the taxi industry is being disrupted by new technology, so public transport could be as well. If we rethink transport around the user’s experience, targeting mobility rather than the mode of travel, we can integrate the benefits of public transport with other high-occupancy vehicle options.

Revenues from public transport will rise while congestion on the road network will fall, boosting productivity and economic growth. This potential will be expanded by technological changes already under way, among them autonomous cars, an emerging technology that is rapidly moving closer to commercial usage. If a self-driving car service offers a ride to anyone via smartphone, then the differences between a taxi, Uber, UberPOOL and public transport begin to blur.

The transport sector is poised to realise a true – and revolutionary – convergence between data science, communication and autonomous technology. As large-scale data collection and sharing become the norm, our options will explode.

Travellers will be able to make real-time decisions about journeys based on the attributes that matter most to them: safety, reliability, door-to-door travel time and cost. This will help transport planners too: the data will allow optimised operation of the road network using techniques such as variable speed limits, dynamic lane reversal, variable message signs and ramp metering.

Ideally, to deliver this “universal personalised mobility”,  cities should make it easier to  integrate pricing and information delivery. These could be delivered via online apps for planning a journey, and roadside technology for advice on travel times, speed limits and tolls.

The challenge is to close the information gap by building on emerging technologies and shifting our focus towards customised travel. That’s going to take some effort, and a lot of coordination – but the benefits will very quickly become obvious. We just need to commit to it.

S Travis Waller is the Advisian Professor of Transport Innovation at the School of Civil and Environmental Engineering.