First national survey of platypuses in the wild

Evidence that populations of the platypus are in decline across Australia – to extinction in some locations – has sparked a UNSW-led research project to assess the iconic animal's conservation status. 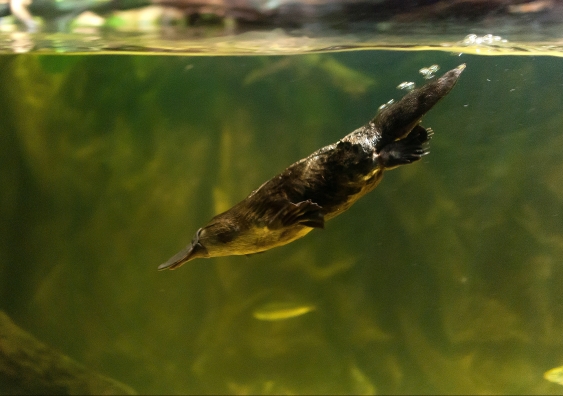 With evidence growing that platypus populations are declining and the iconic animal could even be extinct in some locations, a UNSW-led research project has been launched to assess their conservation status.

The scientific team will compile the first comprehensive database of the distribution of platypuses in the wild across the country, as well as assess the risks to their survival in different regions.

“We are concerned about death by a thousand cuts,” says project leader Professor Richard Kingsford, director of the UNSW Centre for Ecosystem Science.

“Many of the rivers where this aquatic species lives have been modified and their flows disrupted by regulation. Changes in land use, pollution and capture in fishing nets also pose additional threats.

“Surprisingly, there has never been a national or state assessment of the risks to platypus populations, but we need to understand how the threats vary in different parts of Australia,” he says.

“Our strong and unique national partnership represents significant expertise committed to providing evidence of the state of the platypus population,” says Dr Rebecca Spindler, Manager of Research and Conservation at Taronga Conservation Society.

UNSW Centre researcher Dr Gilad Bino will carry out much of the field work, determining the viability of the species in different parts of its range, which stretches down the eastern part of Australia from Queensland to Tasmania. He will also identify the most cost-effective conservation actions available at both state and federal level to mitigate threats. 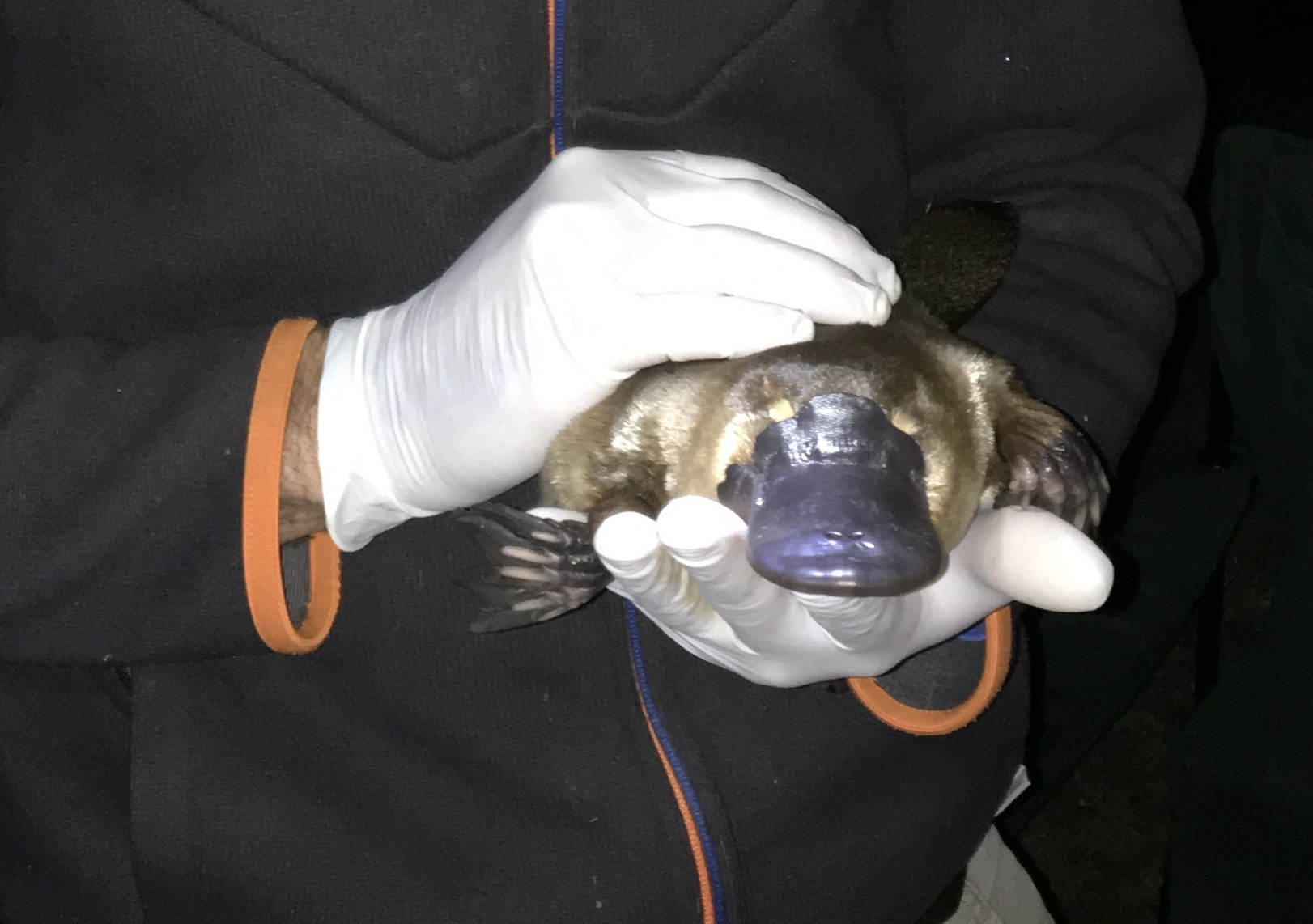 A platypus being studied by UNSW researchers. Image: UNSW

“Predicting population trends across a species’ entire range has rarely been achieved and requires considerable innovation. But it is critical we face these challenges head-on, so we can ensure we are not driving this unique creature to extinction,” he says.

The project will also work with the valuable information provided by the newly launched platypusSPOT app, developed with Cesar and supported by Google, which allows the public to record sightings of platypuses.