A world-first framework will help identify the ecosystems that are most critical for biodiversity conservation, research, management and human wellbeing. 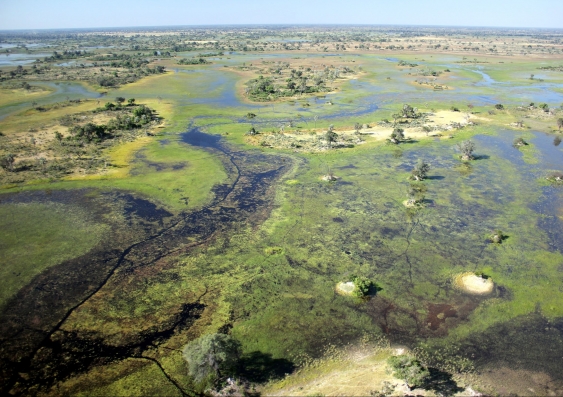 UNSW and The International Union for the Conservation of Nature (IUCN) have launched the world’s first Global Typology of Ecosystems, the first-ever comprehensive system for classifying and mapping all ecosystems on Earth based on both their functions and composition. The typology allows for more coordinated and effective approaches to conservation management.

The typology defines the key biophysical features of 108 major ecosystem types throughout the oceans, freshwater and land, and describes the processes that sustain them as well as their global distributions. It encompasses ecosystems that are shaped by humans – such as croplands and dams – as well as vast forest wilderness, deserts, deep ocean trenches, and even ecosystems buried below ground and beneath ice sheets. This systematic approach to classifying ecosystems will help identify which types of forests, reefs and wetlands, for example, are most critical to biodiversity conservation and the supply of ecosystem services, and which are at greatest risk of collapse.

“By grouping similar ecosystems according to their characteristics and functions, this new typology reveals patterns that might otherwise remain hidden. It will allow us to recognise similarities between related ecosystems and to apply what we learn about sustainable management of estuaries in China, for example, to similar estuaries in Nigeria,” said the typology’s lead author David Keith, Professor at UNSW's Centre for Ecosystem Science and member of the IUCN Commission on Ecosystem Management. “Understanding the common risks that similar ecosystems face ultimately helps to develop ways to protect them.” 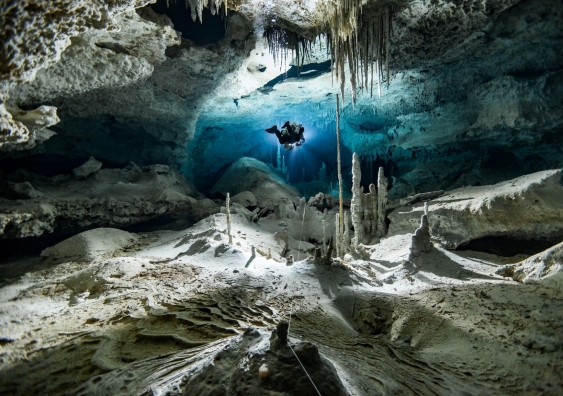 In addition to enabling the setting and tracking of global biodiversity conservation goals, the new framework will inform the Red List of Ecosystems, IUCN’s standard for measuring risks of collapse faced by the world’s ecosystems. It will also provide a solid foundation for the System of Environmental-Economic Accounting (SEEA), an ongoing initiative by the United Nations to measure the contribution of the environment to the economy through so-called ecosystem services, and the impact of the economy on the environment.

“Many of the world’s ecosystems are under acute risk of collapse, with grave consequences for the survival of species, genetic diversity, ecosystem services and human wellbeing. To sustain them, it’s critically important that the post-2020 Global Biodiversity Framework contains explicit, ambitious goals for the conservation of ecosystems alongside species,” said IUCN Director General Dr Bruno Oberle. “This first standardised, spatially explicit ecosystem typology provides the infrastructure that is needed to set and track such goals.” 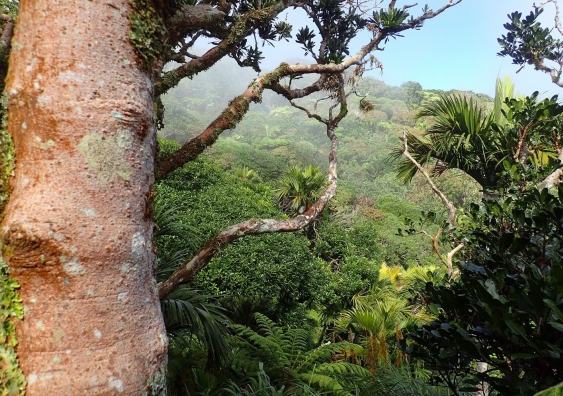 “This work fills a knowledge gap that was hindering our ability to measure progress on the sustainable management of the world’s ecosystems. It’s a very timely breakthrough, as the world is developing new global policy initiatives that will be critical for a sustainable future, including the post-2020 framework for the conservation of ecosystems and species under the United Nations Convention on Biological Diversity,” said Angela Andrade, Chair of IUCN’s Commission on Ecosystem Management.

In addition to the publication, IUCN also launched a fully interactive website, introducing the typology and enabling users to explore the diversity of the world’s ecosystems.

“The website’s mapping function allows users to see where on the planet different ecosystem types exist, and to explore their functions and the biodiversity that depends on them,” said Professor Richard Kingsford, Director of the Centre for Ecosystem Science at UNSW, and a member of the research team that developed the typology.

The typology was developed by more than 100 ecosystem scientists representing the IUCN Commission on Ecosystem Management and 85 scientific institutions, led by UNSW, Arizona State University and King's College London of the PLuS Alliance and Deakin University. 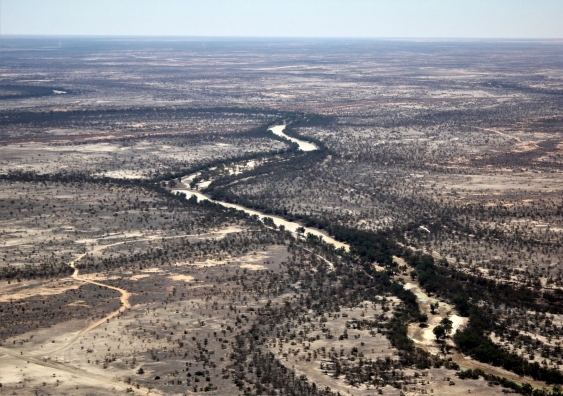