The first worldwide study of animals and the seeds they eat has overturned a long-held assumption – that large animals mainly eat large seeds – with implications for conservation of species. 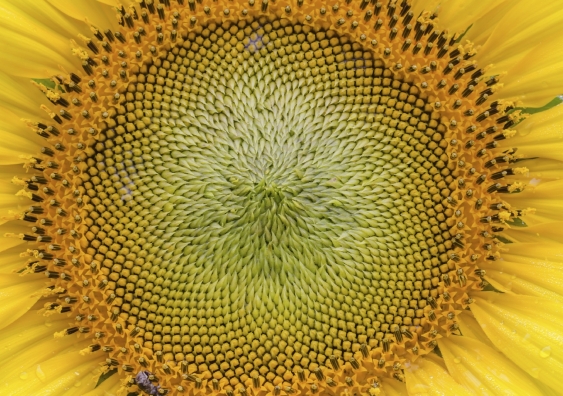 The first worldwide study of animals and the seeds they eat has overturned a long-held assumption – that large animals mainly eat large seeds.

The finding by UNSW Australia scientists has implications for conservation showing that a wider variety of plants than is often thought could be at risk if large animals go extinct and do not disperse their seeds.

In a comprehensive study, UNSW’s Si-Chong Chen and Professor Angela Moles compiled and analysed data on more than 13,000 animal-seed interactions, based on previously published reports.

“It is the first broad-scale study of the relationship between animal body mass and ingested seed size ever undertaken,” says Ms Chen, a PhD candidate in the UNSW School of Biological, Earth and Environmental Sciences.

“We covered all vertebrate groups – fish, amphibians, reptiles, birds and mammals. And we included animals from many different areas – from the Arctic tundra to the tropical rainforests.”

The research is published in the journal Global Ecology and Biogeography. 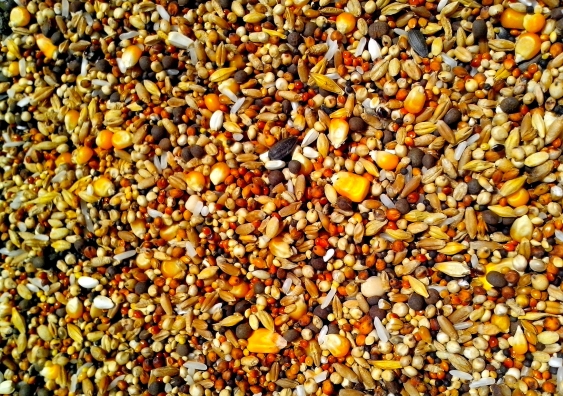 The largest seeds were the 9-centimetre long seeds of the African tropical forest tree, Balanites wilsonia. They were eaten by the largest animals in the study – 4-tonne African elephants.

“It has long been predicted that as the body size of animals increases so does the size of the seeds they ingest,” says Ms Chen.

“Big animals do eat some big seeds from fleshy fruits. But the prediction is wrong because it overlooks the fact that big animals like buffalos, cows, deer and zebras also accidentally vacuum up hundreds of small seeds as they graze on short grassy vegetation.”

The finding changes the predicted impact of the loss of larger animals due to hunting, habitat loss or climate change.

“If large animals become extinct in an ecosystem, it will not only be the largest-seed species that lose their potential dispersers; some of the smallest-seed species will also be at risk,” says Ms Chen.

In Australia, Southern Cassowary birds eat more than 100 different seed species, with the largest on their menu being the 6-centimetre wide seeds from Beilschmiedia rainforest trees.

“Other Australian birds such as emus, black swans, malleefowl and pelicans also feed on a variety of seeds,” says Ms Chen.

The South American tree frog, Xenohyla truncate, is the only fruit-eating amphibian known in the world, and it feeds on five types of seeds.

“Even some fish consume seeds – mostly big fish found in the Amazon River that eat seeds that drop into the water from riverside plants,” says Ms Chen.

“Other animals like the aardvark, armadillo, sloth and endangered New Zealand kakapo also eat a wide variety of seeds.”