NSW's new biodiversity legislation will achieve the opposite of what it is trying to do and will accelerate extinction of native flora and fauna rather than arrest its alarming decline, writes Richard Kingsford. 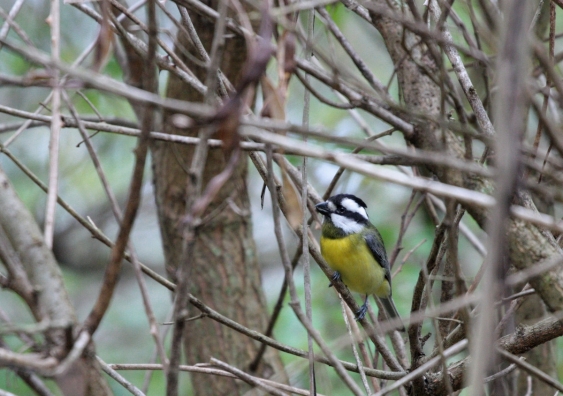 Crested shrike-tit – one of the many woodland bird species affected by land clearing. Image: Corey Callaghan

OPINION: Between 1998 and 2005 an estimated 100 million native birds, reptiles and mammals were killed by destruction of native vegetation in the state of New South Wales.

Eastern Australia is among the 11 worst regions of the world for this wilful loss of vital habitat for native flora and fauna – and the only one of them within a developed country, according to a 2015 World Wide Fund for Nature report.

However, what started out as a bold vision is now looking very lack lustre indeed. The legislation will achieve the opposite of what it is trying to do, largely because its provisions are undermined by other legislation. The legislative package will accelerate extinction of biodiversity, rather than arrest its decline, because the checks and balances on broad-scale land clearing are poor.

And it will allow a small but powerful fraction of the agricultural community to erode the reputation of farmers as Australia’s true conservationists. 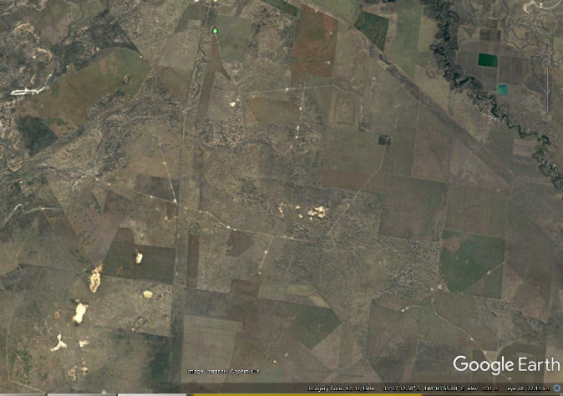 Changing landscapes in western New South Wales as a result of land clearing that fragments native vegetation systems. The area in 1984. 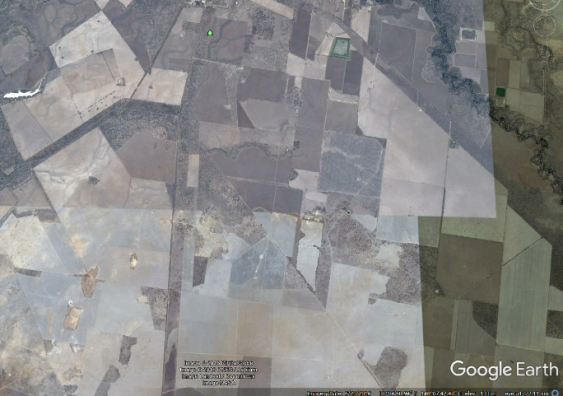 Changing landscapes in western New South Wales as a result of land clearing that fragments native vegetation systems.
The area in 2016.

First, native species only become worthy of protection when they are identified as threatened. Candidates queuing up to be on the threatened list are ignored, as are common native species.

This undermines the Government’s $100 million Saving our Species program. While a laudable initiative, it is akin to putting a net at the bottom of the cliff to save species while ignoring the factors that are pushing them off the precipice.

The program can only focus on a minute fraction of biodiversity, predominantly the charismatic fauna and flora. Truly effective legislation needs to provide a protective umbrella over all ecosystems and the myriad plants, animals and microorganisms which form the rich tapestry of life.

Second, the black box of ‘mapping’ native vegetation, on which everything depends, is not a silver bullet, even though it is the best tool available.

A so-called line in the sand in the legislation affords some protection to all native vegetation existing in 1990. Unfortunately the line is blurry because it is based on satellite imagery which does not capture native grasses and open woodlands, making them vulnerable to destruction.

Also paddock trees – isolated and in small patches - act as stepping stones for birds and other animals to cross developed farm land – but are invisible on the vegetation maps.  Yet they serve a critical function in stopping further biodiversity loss.

Most farmers also appreciate the value of these trees, which provide an environmental service for nothing. They hold the soil together, provide windbreaks and harbor natural predators against their agricultural pests.

Third, the offset scheme – being allowed to clear one piece of land if you protect another – is deeply flawed.  Offsets should only be a fall-back option when there is no other alternative to clearing land.

And yet the legislation provides no incentives or regulations to consider alternatives with no long-term legal protection of the offset areas. This will inevitably lead to a reduction in native vegetation and a net loss of biodiversity.

Finally, ongoing clearing in Australia will make it much more difficult to achieve our greenhouse gas emission targets set in Kyoto, which were based on the assumption that we had land clearing under control. 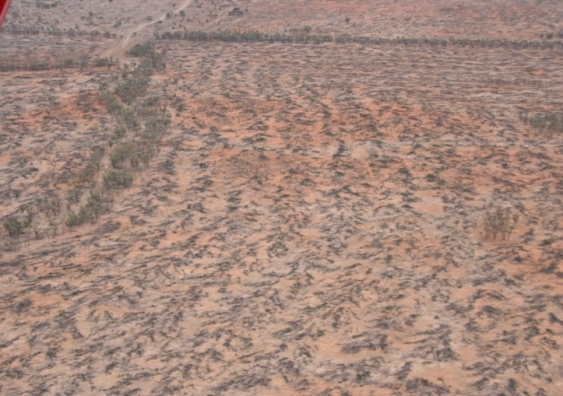 If the Biodiversity Conservation Bill was not nobbled by amendments to other legislation it could help halt the loss of biodiversity with three positive initiatives.

First, previous threatened species legislation, with its independent scientific committee and the potential for assessing threatened ecosystems, was transferred almost intact to the new legislation. This system leads the world.

Next, protection of areas of outstanding biodiversity value is included – an increasingly critical issue in the Anthropocene.

Finally, the initiative of stewardship payments to farmers for looking after the land while they make a living is long overdue.

As it is, NSW is likely to repeat the mistakes of the Queensland legislation with widespread clearing. Internal inconsistencies in the legislation could be fixed, by including a rigorous, independent system of assessment for any land clearing requests before approval is given, rather than relying on self-assessment and rubbery exemptions.

Proponents for offsets should also be required to show how impacts on the native vegetation have been minimised or avoided. World’s best practice requires substitution of ‘like’ for ‘like’, protection in perpetuity, and ‘no net loss’.

In this new millennium, we need to understand that retaining and managing native vegetation is an essential foundation for the long-term sustainability of community well-being, agriculture and other industries, rather than a handbrake on short-term development and this year’s balance sheet.

Professor Richard Kingsford is Director of the UNSW Centre for Ecosystem Science.

Threatened native mammals to be returned to NSW