As part of National Science Week, a panel of leading scientists including Paul Davies and UNSW's Martin Van Kranendonk will address some of space exploration's biggest questions at the Sydney Opera House. 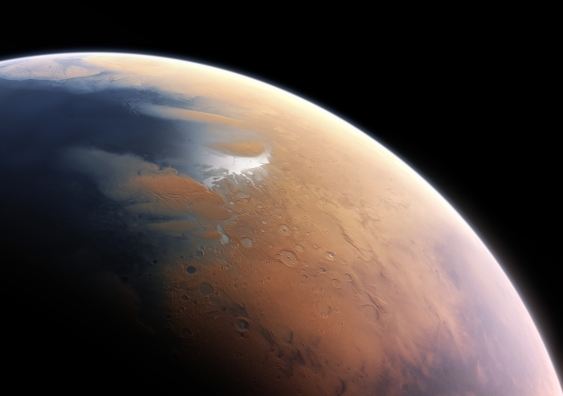 The first Americans were propelled into space more than half a century ago. Within three years, NASA plans to launch Mars 2020; a rover mission searching for life on Mars and indications that we could one day live there.

Dr Graham Phillips (formerly of ABC Catalyst) and a panel of top scientists will address some of space exploration’s biggest questions at the Sydney Opera House this August: Will Mars be humanity’s first step toward inhabiting the galaxy? Is there simple life on the red planet? And how does NASA plan to get us there one day?

NASA's 2020 Mars rover mission will visit a previously unexplored region of Mars thought to have offered favourable conditions long ago for microbial life to search for signs of past life. It will also collect and cache samples for potential return to Earth, where they will be analysed in the laboratory. As a pioneering step toward how humans on Mars could use the Red Planet's natural resources, the rover will conduct an experiment to extract oxygen from the Martian atmosphere. 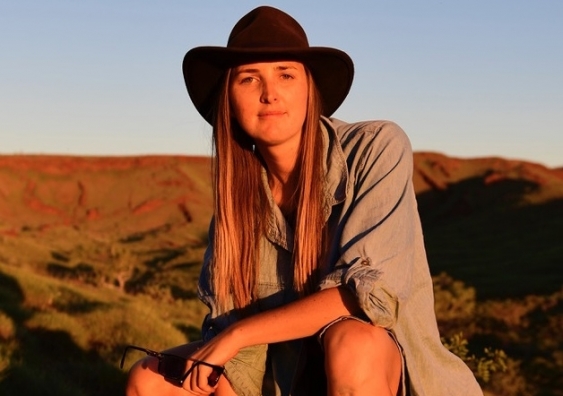 This initiative is supported by the Australian Government as part of Sydney Science Festival in National Science Week.

As part of the initiative, a Women on Mars event for female high school students will also be held by UNSW Science at the Sydney Opera House on Friday 18 August 2017. The students will hear from leading female scientists and participate in some exciting scientific activities.

UNSW Dean of Science Professor Emma Johnston says: “Our scientists have found some of the oldest evidence of life on Earth and this is informing where to search for life on Mars. It is a great story of exploration and discovery which we hope will inspire the more young women to take up exciting careers in science."

A self portrait by NASA's Curiosity rover which landed on Mars in 2012. Image: NASA.

Life on Mars is presented in partnership with UNSW Sydney, Australia's global university. UNSW is championing the critical role of universities in leading informed debates, which will help shape policy and research to meet the challenges of the 21st Century.

What: Life on Mars: How Australian scientists are shaping NASA's 2020 mission to the red planet