The link between mental imagery and emotions may be closer than we thought. 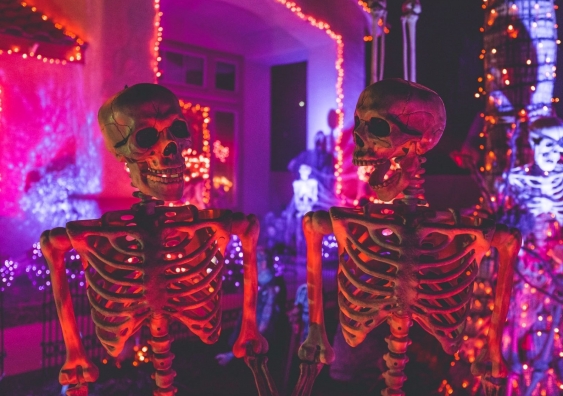 It turns out seeing really is believing when it comes to scary stories. Photo: Unsplash.

People with aphantasia – that is, the inability to visualise mental images – are harder to spook with scary stories, a new UNSW Sydney study shows.

The study, published today in Proceedings of the Royal Society B, tested how aphantasic people reacted to reading distressing scenarios, like being chased by a shark, falling off a cliff, or being in a plane that’s about to crash.

The researchers were able to physically measure each participant’s fear response by monitoring changing skin conductivity levels – in other words, how much the story made a person sweat. This type of test is commonly used in psychology research to measure the body’s physical expression of emotion.

According to the findings, scary stories lost their fear factor when the readers couldn’t visually imagine the scene – suggesting imagery may have a closer link to emotions than scientists previously thought.

“We found the strongest evidence yet that mental imagery plays a key role in linking thoughts and emotions,” says Professor Joel Pearson, senior author on the paper and Director of UNSW Science’s Future Minds Lab.

“In all of our research to date, this is by far the biggest difference we’ve found between people with aphantasia and the general population.” 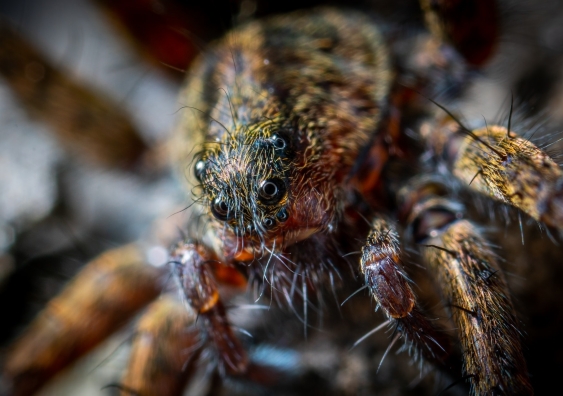 Finding yourself trapped in a room full of spiders – and feeling them slowly crawl over you – was one of the scary stories used in the experiment. Photo: Unsplash.

To test the role of visual imagery in fear, the researchers guided 46 study participants (22 with aphantasia, and 24 with imagery) to a blackened room before attaching several electrodes to their skin. Skin is known to become a better conductor of electricity when a person feels strong emotions, like fear.

The scientists then left the room and turned the light off, leaving the participants alone as a story started to appear in the screen in front of them.

At first, the stories started innocuously – for example, ‘You are at the beach, in the water’ or ‘You’re on a plane, by the window’. But as the stories continued, the suspense slowly built, whether it was a dark flash in the distant waves and people on the beach pointing, or the cabin lights dimming as the plane starts to shake.

“Skin conductivity levels quickly started to grow for people who were able to visualise the stories,” says Prof Pearson. “The more the stories went on, the more their skin reacted.

“But for people with aphantasia, the skin conductivity levels pretty much flatlined.”

To check that differences in fear thresholds didn’t cause the response, the experiment was repeated using a series of scary images instead of text, like a photo of a cadaver or a snake bearing its fangs.

But this time, the pictures made the skin crawl equally in both groups of people.

“These two sets of results suggest that aphantasia isn’t linked to reduced emotion in general, but is specific to participants reading scary stories,” says Prof. Pearson. “The emotional fear response was present when participants actually saw the scary material play out in front of them.

“The findings suggest that imagery is an emotional thought amplifier. We can think all kind of things, but without imagery, the thoughts aren’t going to have that emotional ‘boom’.” 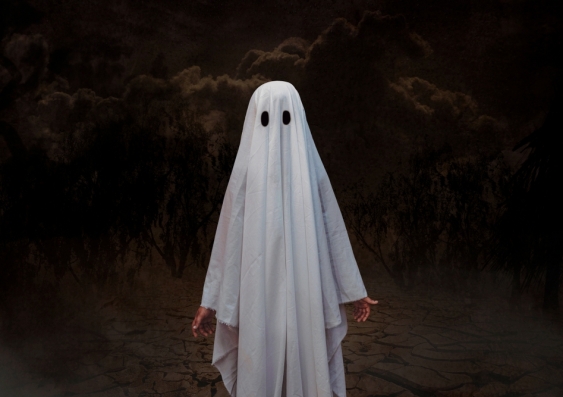 Do you want to hear a scary story? Photo: Shutterstock

Aphantasia affects 2-5 per cent of the population, but there is still very little known about the condition.

A UNSW study published last year found that aphantasia is linked to a widespread pattern of changes to other cognitive processes, like remembering, dreaming and imagining.

But while most previous aphantasia research focused on behavioural studies, this study used an objective measure of skin conductance.

“This work may provide a potential new objective tool which could be used to help to confirm and diagnose aphantasia in the future.”

The idea for this experiment came after the research team noticed a recurring sentiment on aphantasia discussion boards that many people with the condition didn’t enjoy reading fiction.

The study was also focused on fear, and other emotional responses to fiction could be different. 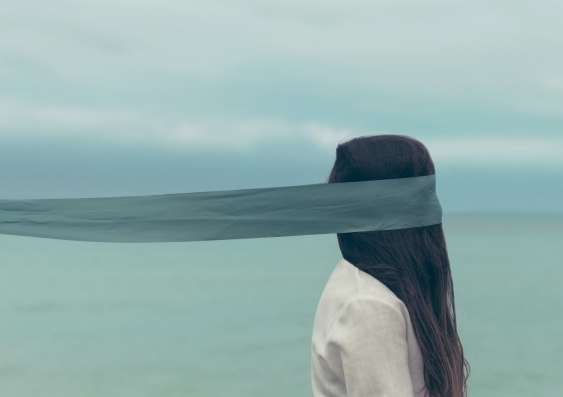 While some people with aphantasia only experience a lack of visual imagery, others also have trouble imagining other senses, like sounds, tastes, and touch. Photo: Unsplash.

“So don’t be concerned if you have aphantasia and don't fit this mould. There are all kinds of variations to aphantasia that we’re only just discovering.”

Next, Prof. Pearson and his team at the Future Minds Lab plan to investigate how disorders like anxiety and Post Traumatic Stress Disorder might be experienced differently by people with aphantasia.

“Aphantasia is neural diversity,” says Prof. Pearson. “It’s an amazing example of how different our brain and minds can be.”

To be involved in this type of research and learn more about aphantasia and the Future Minds Lab, visit https://www.futuremindslab.com/aphantasia.