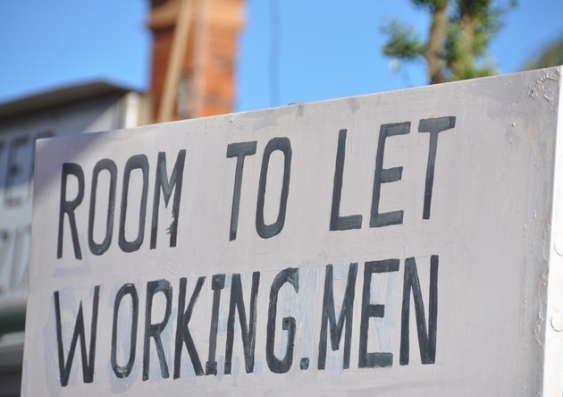 OPINION: The Western Australian parliamentary inquiry into mental health issues associated with fly-in fly out (FIFO) work, has made several important recommendations, so it’s a shame that some of the reporting has tended to focus on a misleading aspect of mental health.

The inquiry, in response to nine apparent suicides by FIFO workers in WA within 12 months, has recommended developing a Code of Practice on FIFO work, addressing issues of rostering, the contribution of fatigue to mental health issues, and anti-bullying strategies.

Improved data on FIFO workers and reporting of mental health and suicide was recommended, along with the extension of occupational health and safety provisions to living arrangements. Long term research is needed on mental health and FIFO work, but the committee importantly noted that risks must be mitigated in the meantime.

Similar to other recent public inquiries on psychosocial issues at work (for example, the NSW legislative council inquiry into bullying at Workcover NSW and the CSIRO inquiry), the committee recognised the necessity for organisations to “own” the problem so as to manage the risks.

This is not the most interesting, nor important part of the inquiry. And it’s a bit misleading.

Men aged 20-45 are employed in all industries, doing all sorts of jobs, all over the country. Clearly, there is something about the work, and the work environment, that is problematic.

The committee itself makes this clear, rejecting arguments about some people being better suited to FIFO work than others. Rather, the committee notes, “the emphasis should be on tailoring FIFO roles to accommodate the mental health needs of workers”.

Viewing these problems as an interaction between individuals and work systems is more consistent with the frameworks common to workplace health and safety practice.

A focus on vulnerability, by contrast, fuels the rhetoric that organisations have little contribution to psychosocial outcomes at work.

Psychosocial issues at work are frequently tackled by providing more support, wellness programs, resilience training, or counselling, mentorship, and the like.

These are fine in and of themselves. But they don’t address the hazards that are the core of the problem. Organisations have a duty to control hazards as far as reasonably practicable. Hazards in the case of FIFO work include the scheduling of shifts, the arrangement of tasks and breaks, and aspects of the work, social, and living environment.

While a focus on vulnerability is misguided, another part of the problem is that we don’t talk about workplace safety enough.

We tend to sporadically talk about workplace suicides, once a pattern is evident. They are shocking, and tragic. Workplace suicide statistics are notoriously slippery, as the WA inquiry has found. There is a long history of debate over whether suicides are work-related or not (see, for instance, the NSW Ambulance inquiry). The location of the death – at work, or not – and the perceived extent to which work contributed to it are considered and debated in each particular case.

Improved databases and reporting will help, but we need to remember that suicide is among the most extreme psychosocial outcomes. The incidence and nature of other workplace injuries, physical and psychological, remains largely off the radar of the average citizen.

We don’t even talk about workplace fatalities. Sadly, they are predictably common. This year, 67 Australians have been killed at work, according to Safe Work Australia.

That’s about one every two and a half days. It’s unacceptable. That’s why we need to be better informed about how workplace accidents happen, what controls need to be put in place, and who has responsibility for these controls.

Reading the full FIFO inquiry report delivers on some of these issues. We keep missing opportunities to open the conversation on workplace safety, to educate managers, young workers, and the public, about what matters.

The home insulation scheme was a prime example. Young people died. Serious, unacceptable failures to provide a safe system of work (through training, supervision etc) were lost in the politics. Nobody learnt anything.

There are lessons in the FIFO inquiry for all workplaces, regardless of their shift arrangements, and opportunities for reflection on how our community views, and values, our safety at work.

Carlo Caponecchia is a senior lecturer, School of Aviation at UNSW.