UNSW researchers are concerned about the paltry size of the new climate science research centre announced by the CSIRO. 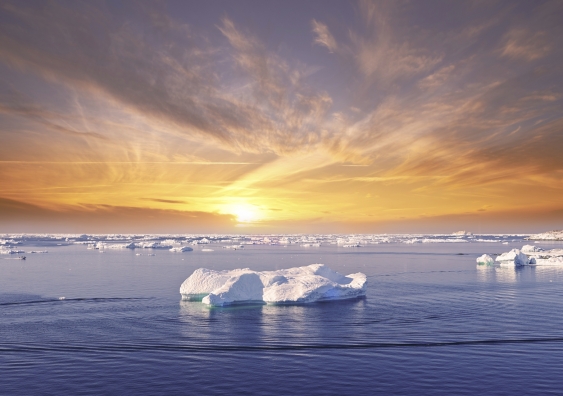 Hobart will be home to a new climate science research centre in plans announced by the CSIRO. The centre, which will focus on climate measurement and modelling, will be staffed by 40 climate scientists and guarantee research for ten years.

Around 75 positions will still be lost within the CSIRO’s Oceans and Atmosphere division, which is responsible for climate science, from around 420 full-time staff.

The cuts were widely criticised by climate scientists in Australia and overseas.

The new centre will be housed within the Oceans and Atmosphere division. It will be overseen by a new National Climate Science Advisory Committee, including experts from the CSIRO and the Bureau of Meteorology, answering to federal Industry Minister Christopher Pyne. Environment Minister Greg Hunt will help establish the committee.

Chief Scientist Alan Finkel, who has previously urged CSIRO to ensure climate science is maintained, has welcomed the announcement.

CSIRO research fellow John Church said the new centre was “a step forward from where we were a few weeks ago”.

“But it’s only 40 people so it’s significantly less than we had previously. I don’t see how that few people are going to deliver on what Australia’s requirements are,” he said.

Church said the ten-year research guarantee was longer than most CSIRO research cycles.

“I would hope that with such commitment maybe it will be possible to grow the areas over that time frame,” he said.

He also welcomed co-ordination across the CSIRO, the Bureau of Meteorology and universities under the advisory committee.

However, Matthew England, a researcher at the ARC Centre of Excellence for Climate System Science at UNSW Australia, said he was “worried about the very small size of the centre”.

“Forty staff is woefully low in number. Equivalent centres overseas house five to ten times this number, even in nations not nearly as vulnerable to climate change as Australia is. [It is] great to set up a centre – now we need it to house real capacity.

“CSIRO management needs to get realistic about what this centre needs and how important it is for the nation,” he said.

Sarah Perkins-Kirkpatrick, also at UNSW Australia, said there were “small positives” but “it seems like they’ve [CSIRO] basically rebranded what they were doing in the first place”.

“They’re just shuffling people around. I fail to see how they can operate a national climate centre with just 40 staff.”

Cuts to other CSIRO divisions, particularly land and water, would also affect climate science, she said.

But she welcomed a commitment to maintain CSIRO support for ACCESS, the model used to develop climate projections and weather forecasts for Australia.

She called for a national government-funded centre separate from the CSIRO, perhaps modelled on the UK Hadley Centre, which works alongside the UK Met Office.

Steven Sherwood, director of the UNSW Climate Research Centre, said the cuts still represent a decrease in research investment. He said the UK Met Office generated at least A$6 of economic benefit for the UK per dollar spent on it.

“So, from a broad perspective, we appear to be downsizing an activity that was probably already underfunded even from a purely economic perspective.”