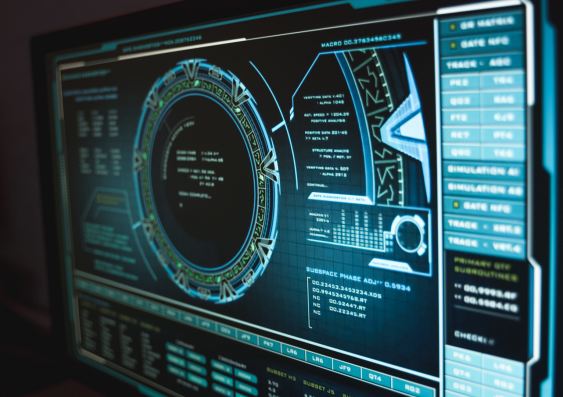 UNSW Sydney has signed a research agreement with Swiss technology company Neutrality to develop cyber network safeguards for organisations whose integrity and trust is essential in protecting people.

“UNSW's Trustworthy Systems group will work with Neutrality in the development of such secure communication, leveraging the mathematically proved security enforcement provided by our seL4 microkernel technology.” 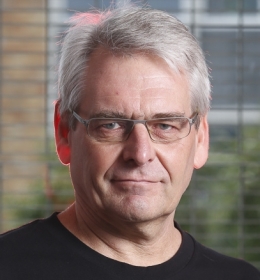 “We will utilise seL4 to isolate operating system services from each other, thus limiting the damage a compromised service can cause,” said Prof. Heiser.

The need for this technology was highlighted by the ongoing conflict in Syria, which has seen hospitals attacked numerous times over the past decade - some facilitated by cyber-attacks.

“Neutrality tackles highly technical challenges in partnership with strategic academic groups, including UNSW who, through centuries of combined research experience, have laid the foundations for our products,” said Le Blond.

“As the inventor of seL4, the first formally-verified microkernel, the Trustworthy Systems team at UNSW is one of the most impactful academic groups in systems security in the world and a key partner of Neutrality.”

Le Blond also noted how this world-leading academic research will make a real-world difference, to the benefit of humanity, with the technology attracting the interest of seven international purpose-driven organisations, including five recipients of the Nobel Peace Prize.

“To carry out their mission and mandate, these organisations must operate in hostile environments such as armed conflicts, where geopolitical tensions make their staff and beneficiaries potential targets for digital surveillance and threats.

“There can be life-or-death consequences for human rights defenders, humanitarian workers, and other courageous women and men delivering lifesaving missions and mandates in highly complex operating environments.”

Trustworthy Systems is a research group at the School of Computer Science and Engineering of UNSW Sydney.

Why cybersecurity continues to be a problem for industry