Our expectations of randomness are often wrong, write Daniel Little and Chris Donkin. 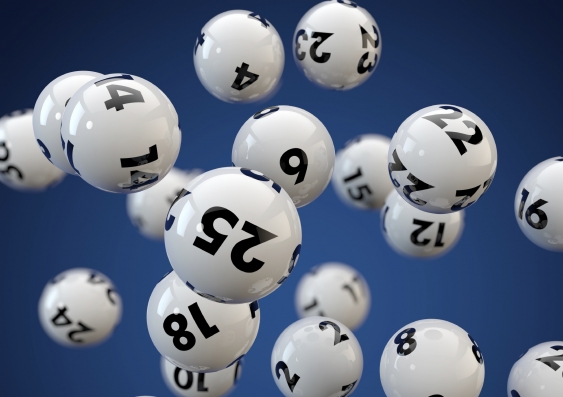 OPINION: Former Deputy Prime Minister Tim Fischer argued in The Age that public servants “played god” with the Vietnam draft. According to Fischer, they fudged the draw.

He provided a handful of examples to illustrate this claim, including that the geographical locations of the draftees were not uniformly distributed across Australia and that some birth dates were more likely to be drawn than others.

As quoted by David Ellery in The Age:

As Ellery states, someone born on June 30 of that year was more than three times as likely to be conscripted as a man born on January 1.

But is this evidence that the draw was manipulated?

The total number of men drafted was 63,740. So is it actually unusual, if we draw 63,740 dates, to find that some days of the year have a high number of draws and other days do not?

The days of the year can be numbered from 1 to 365 (or 366 on a leap year). And since we aim to find the distribution of counts (or draws) for each date, the dates are distributed according to a multinomial distribution.

For dates in a year, the multinomial distribution has an analogous concept, which is the probability that any one of the 365 dates is drawn. For the draw to be completely fair, the probability of drawing any one date should be 1 out of 365 (in a non-leap year).

Here is a figure of the dates ordered by their draw frequency. The first thing to note is that most samples are drawn near the same amount of times (around 174 times for 63,740 draws). In this sample, the most often drawn date (September 1, drawn 211 times) is only 1.48 times more likely than the least-drawn date (December 15, drawn 143 times).

So these results are to be expected of a fair draw. In fact, you’d expect the most and the least drawn dates to be even further apart than one standard deviation.

The difference between the most sampled and least sampled dates gets larger with smaller samples. The Age reports that the aim of the draft was to “quickly raise the strength of the army from 22,500 to 37,500 troops, by calling up 4,200 youths in the last half of 1965 and and 6,900 [later raised to 8,400] every subsequent year”.

Why the large discrepancy?

Tim Fischer may have more information than was reported in The Age, so we can’t rule out the possibility that his claim is correct. However, the difference between 13 draws for 20 June 1946 and 4 draws for 1 Jan 1946 is not as suspect as it might seem.

However, this does serve as a good example of how we humans are not very good at identifying randomness when we see it. In fact, our inability to identify randomness is what makes it possible to use statistics to detect instances of election fraud, such as in the 2009 Iranian election.

The following graph shows the outcome of 1,000 simulated draws of 4,200 dates, each with an equal probability of being drawn. We plot how often (the frequency) the most drawn date comes up on the left, and the frequency of the least drawn date on the right.

If anything, we should expect that most and least drawn dates should be more different than they actually were. Again, our expectations for what is random do not reflect the underlying true outcomes from random sampling.