“The time of solar has arrived and this is good news for the world.” 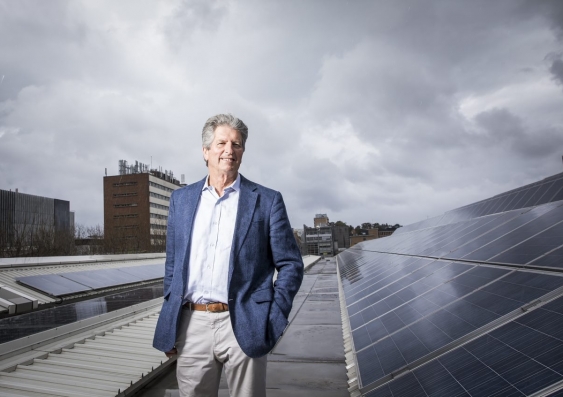 Scientia Professor Martin Green is one of those rare few who can say their work has made a real-world impact on people’s lives and the planet.

Often referred to as the ‘father of photovoltaics’, Professor Green has revolutionised the efficiency and costs of solar photovoltaics, making this now the lowest cost option for bulk electricity supply.

On top of that, he was most recently the first Australian to win the prestigious Global Energy Prize worth more than $820,000 for his research, development and educational activities in the field of photovoltaics.

Reflecting on his award, for which he beat the likes of Elon Musk to take home, Professor Green thanked his wife “my own renewable resource” for giving him the freedom to pursue his passion. He also paid tribute to the “thousands of solar researchers who have worked in the field for many years, including those at UNSW Sydney and elsewhere who have helped not just make PERC [solar cells] a reality, but also to bring it to market and to have driven such scale”.

Professor Green, who is Director of the Australian Centre for Advanced Photovoltaics at UNSW, is a world-leading specialist in both monocrystalline and polycrystalline silicon solar cells. The research group he founded in UNSW Engineering is the largest and best-known university-based photovoltaic research group in the world.

Among his many breakthroughs, he invented the PERC solar cell, which accounts for at least a quarter of the world solar cell manufacturing capacity and has a rapidly increasing market share due to its greater efficiency over other types of cells. 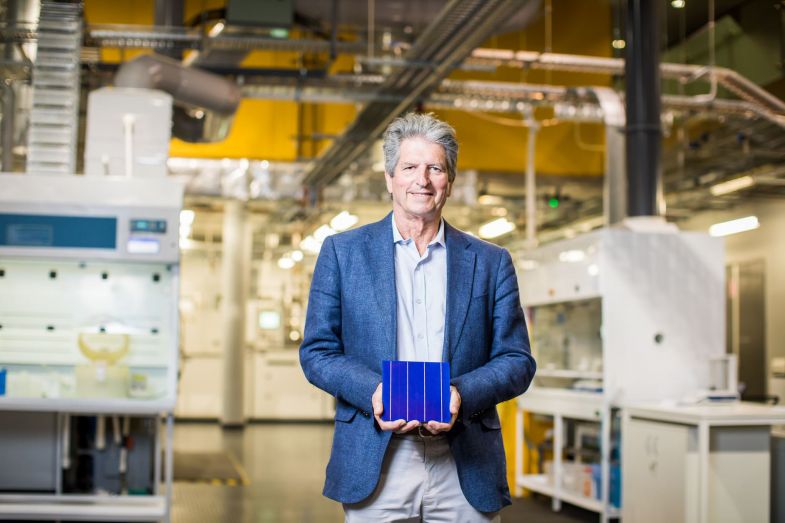 “The PERC cells pioneered by UNSW now reflect 50% of world production. During that time, we’ve seen solar move from expensive energy to inexpensive energy.  Our work on PERC has driven that.”

PERC solar cells are now becoming a commercial standard throughout the world, with sales exceeding US$10 billion in 2017 and predicted to exceed US$1 trillion by 2040. Their use is predicted to save at least $750 million in power production costs in Australia alone over the next decade.

This story was published on the Times Higher Education website. Professor Green will be speaking at the Research Excellence Summit: Asia-Pacific at UNSW Sydney, 19-21 February.